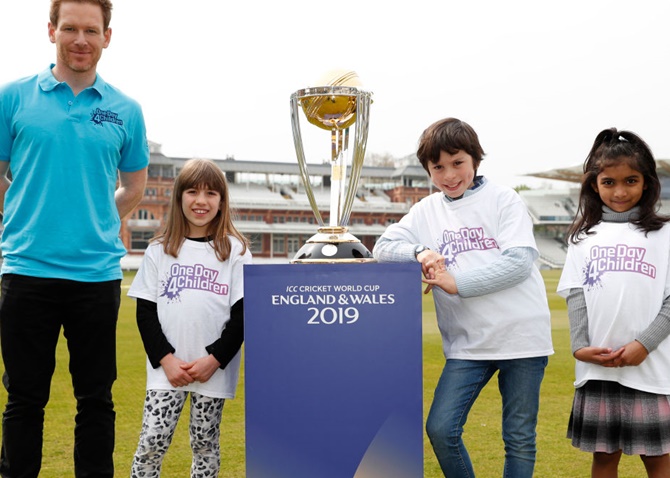 Determined to deliver a corruption-free World Cup, the ECB has issued special debit cards to all the players, officials, umpires, match referees and advised them to avoid cash transactions during the tournament.

According to a media report, the cards have been issued by the England and Wales Cricket Board (ECB), which has deposited all payments/allowances in the special debit cards instead of paying the players and officials by cash or cheque.

"The ECB has deposited all payments to the players, team officials and match officials until 6 June when the group stage matches end. The card is valid until August and can be used for shopping, payments and at restaurants," the report said.

Until now, the hosts would pay the team manager directly to distribute daily allowances or other payments to the players and team officials.

The International Cricket Council (ICC) has said it had put into place some special measures in the World Cup in cooperation with law enforcing agencies to keep the event corruption-free and protect the players from unwanted offers.

The report said the use of debit cards would allow the ICC Anti-Corruption sleuths to keep trackof all financial transactions during the tournament by players, team and match officials.

The report added that the affiliated cricket boards of the ICC supported the move.

The ICC ACU officials are also keeping a close watch on all the people on its blacklist.

Pakistan cricket has suffered a lot in the past due to corruption issues and in 2010 it was in England when captain, Salman Butt, Mohammad Asif, and Mohammad Aamir were all banned after being found guilty of spot-fixing in the Test series.

Butt was shown receiving cash from jailed bookmaker, Mazhar Majeed, in the videos recorded by the News Of the World tabloid as part of its sting operation.

Pakistan Test leg-spinner, Danish Kaneria, was also banned by the ECB in 2012 for life for instigating a fellow player in the Essex County team to under-perform in return for money.

At present Pakistani batsmen, Sharjeel Khan, Khalid Latif and Shahzaib Hasan are all serving bans for spot-fixing in the Pakistan Super League. 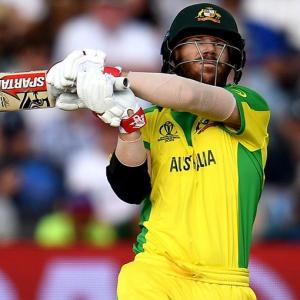