Akhtar tells De Villiers to man up over retirement call

Akhtar criticised De Villiers for preferring cash-rich leagues when he should have made himself available for South Africa. IMAGE: The country is down and out (in Word Cup) because of you. If you were there in middle order and would have turned around. It's sad that you chose money over country, Shoaib Akhtar said in a video posted on Youtube. Photograph: Reuters/File

"Be a man" and sticking to your guns instead of playing "gimmicks", former speedster Shoaib Akhtar told AB de Villiers after it was revealed that the South African was keen to come out of retirement and play in the World Cup.

Cricket South Africa (CSA) rejected De Villiers's offer, saying the selected players should represent the country in the World Cup as he himself had not paid heed to the Board's pleas when he took the retirement call.

The former Pakistan cricketer said De Villiers preferred money over country by playing in IPL and PSL and then retiring, though he still had two years of international cricket left in him.

"You had these last two years. People would have remembered you. It was not a correct decision. Now you want to come back it is not more than a gimmick. Taking retirement was already a wrong decision and now the offer to come out of it again is a wrong call. If you have taken a decision, 'be a man' and stick to your guns. You don't clear your name like this," Akhtar fumed in video posted on his Youtube channel.

"The country is down and out (in Word Cup) because of you. If you were there in middle order and would have turned around. It's sad that you chose money over country."

South Africa's semi-final chances have taken a hit after three defeats in a row.

Akhtar criticised De Villiers for preferring cash-rich leagues when he should have made himself available for South Africa.

"He took this decision keeping in mind his finances. He should not have forgotten that country comes first. You still had two years of cricket left in you. You could have played this World Cup and the T20 World Cup next year. Yet you preferred to play in IPL and PSL and then took retirement.

"I don't mind people making money but do it in right way. Now to clear your name you have made this offer but management has denied it categorically. They denied him the big headlines.

"You are a real man when you leave money. Kerry Packer happened and it was wrong. I was offered millions of dollars to play in ICL and was told not to play for Pakistan but I did not do that. I took half the money and played in IPL," he said. 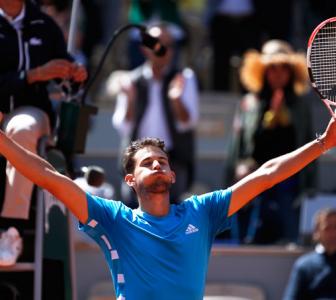 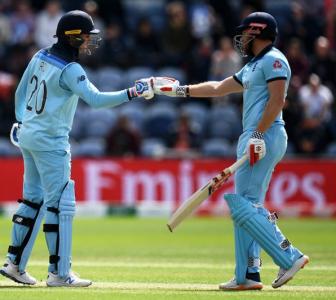 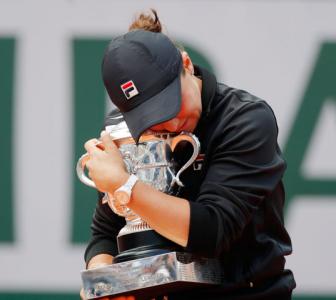 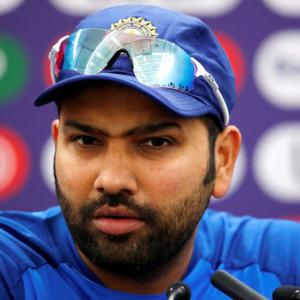 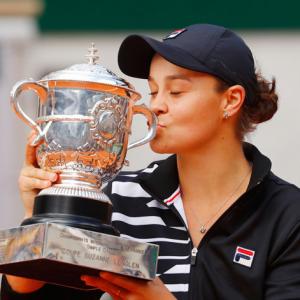