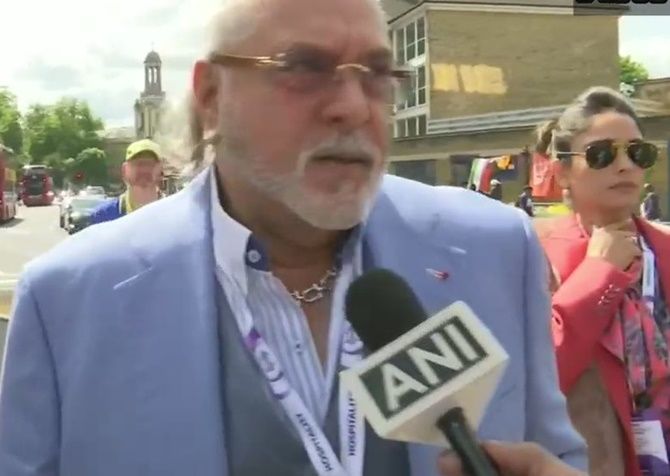 IMAGE: "I am here to watch the game," Mallya said. Photograph: ANI/Twitter

"I am here to watch the game," he said, as he walked into the stadium with his ticket.

The 63-year-old former Kingfisher Airlines boss, an avid cricket fan, is wanted in India on fraud and money laundering charges amounting to an alleged Rs 9,000 crores.

His most recent Twitter intervention was also cricket-related, as he showered praise on a new Indian restaurant and sports bar called Ooty Station in central London, which opened on Friday.

"Was invited for a preview. Superb all around Sports Bar. Enjoyed the best South Indian Food and an exotic cocktail list watching exciting cricket. The only place to be in London to enjoy a premium Sports Bar and award winning food," read the tweet by Mallya, who remains on bail as he contests an extradition order issued by a UK court last year.

He has continued to make a series of interventions on social media to offer "100 per cent payback" to state-owned Indian banks to cover his now-defunct Kingfisher Airlines' debt.

After the Westminster Magistrates' Court extradition order was signed off by UK home secretary Sajid Javid in February, Mallya had lodged an appeal in the UK High Court which has already been rejected on paper by a judge and is scheduled for an oral hearing on July 2.

The so-called "renewal application" seeks leave to appeal in the High Court against Judge Emma Arbuthnot's ruling in favour of extradition in December 2018. It will involve a short hearing before a High Court judge, where his lawyers will further plead his case against being extradited to India.

Mallya would have the option to approach the European Court of Human Rights (ECHR) based in Strasbourg, France, to argue against his extradition to India on human rights grounds by trying to prove a real threat of harm or torture.

Meanwhile, the businessman's bail on an extradition warrant executed by Scotland Yard in April 2017 involves a bail bond worth 650,000 pounds and other restrictions on his travel.

At the end of a year-long extradition trial at Westminster Magistrates' Court in London last December, Judge Arbuthnot had found "clear evidence of dispersal and misapplication of the loan funds" and accepted a prima facie case of fraud and a conspiracy to launder money against Mallya, as presented by the Crown Prosecution Service (CPS) on behalf of the Indian government. 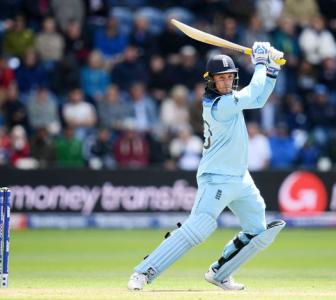 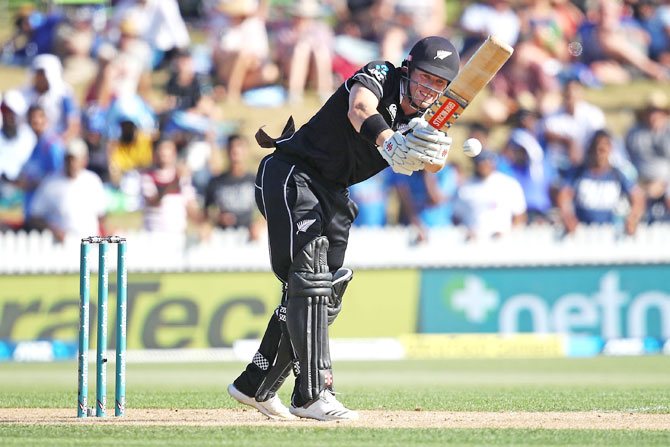