IMAGE: Umpires Aleem Dar and Joel Wilson have had a poor start in the first Ashes Test, with 5 errors each against their names as of Day 2 of the opening Test. Photograph: Ryan Pierse/Getty Images

Former Australia captain Ricky Ponting has called for cricket to ditch its requirement for neutral umpires in the wake of a slew of poor decisions that blighted the opening day of the Ashes series.

Umpires Aleem Dar and Joel Wilson drew widespread criticism after a rocky day one at Edgbaston on Friday, with a number of their calls over-turned by the decision review system after Australia elected to bat.

English and Australian umpires dominate the ICC’s elite umpires panel but are ruled out of officiating the Ashes due to the global cricket’s requirement for neutral nation umpires to control matches.

“I would like to think the game has come far enough now for the game to not have neutral umpires,” Ponting told Cricket Australia’s website (cricket.com.au).

“People might say that with all the technology we’ve got now, it doesn’t matter that much.

“But it’s not a good spectacle when pretty obviously wrong decisions are made.

“There’s been a lot a negativity about the DRS over the years, but we’re pretty lucky that we had it last night.

As of Friday, on Day 2 of the Test, both umpires made an error each -- Joe Root getting a reprieve on both occasions. As of the 2nd session on Day 2, both umpires have 5 errors each against their names.

Ponting, part of the Cricket Committee at the MCC, the custodians of the Laws of Cricket, said he would raise the matter at the next MCC meeting.

“It’s already been spoken about a lot among the players,” he said.

“If it’s not brought up, I’ll make sure it’s added to the agenda.

“Surely (English umpire) Richard Kettleborough and the like would want to be umpiring the best series.

“The best umpires can end up missing out on all the big tournaments.

“It could force umpires into retirement a bit early.”

Australia were bowled out for 284, with England 10 for no loss at stumps.

Umpiring standards were put in the spotlight after the World Cup final between England and New Zealand at Lord’s last month, with Ben Stokes erroneously awarded an extra run by the standing umpires in the 50th over of the home side’s chase.

England went on to win the match by total boundaries scored after a tied Super Over. 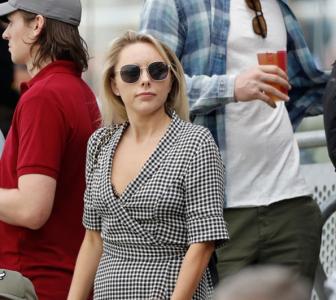 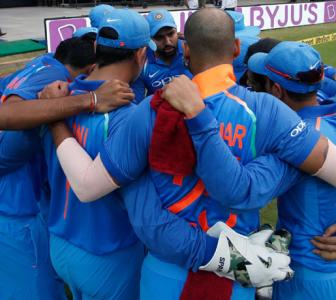 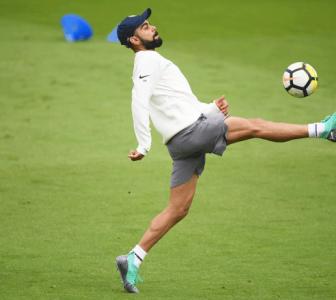 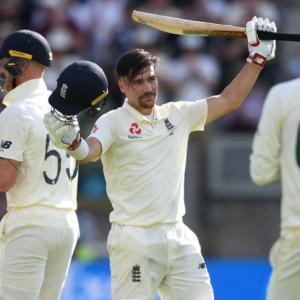 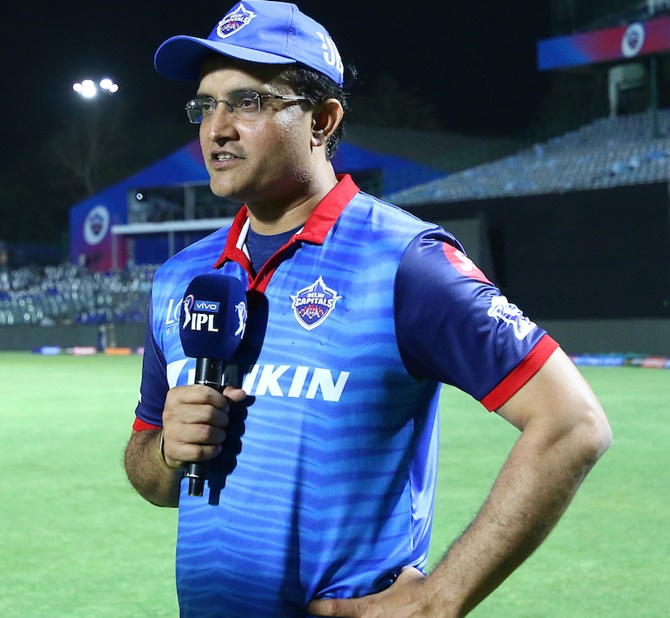