England skipper Joe Root added another feather to his illustrious hat becoming the first batsman in the history of Test cricket to score a double century in his 100th Test.

Root achieved the feat in the first Test against India at the MA Chidambaram Stadium on Saturday. During the course of this innings, the England captain also registered the highest score for a player playing in his 100th Test -- breaking the record held by former Pakistan skipper Inzamam-ul-Haq.

He also surpassed Mike Gatting (207) to post the highest individual score for an English batsman in India. Root has now scored five double centuries in Test cricket; only Wally Hammond has posted more for England (7).

He joined the likes of compatriot Alastair Cook, South Africa's Graeme Smith and India's Rahul Dravid, who all have five double tons.

Root's 218-run knock ended when he was trapped in front of the wicket by spinner Shahbaz Nadeem. This was Root's fifth double century. 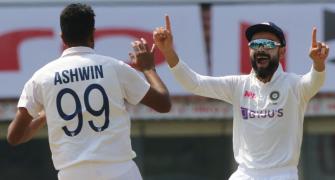 Vote! Who will win the first Test? 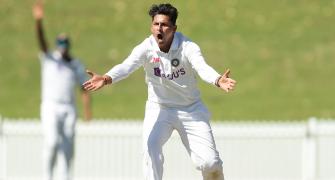 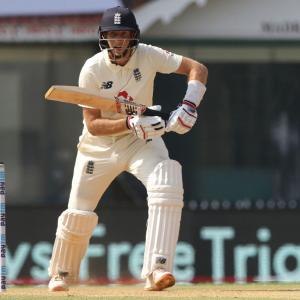 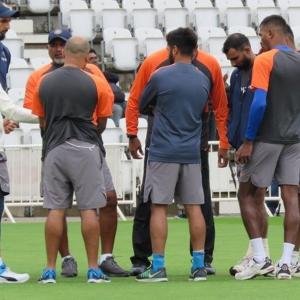