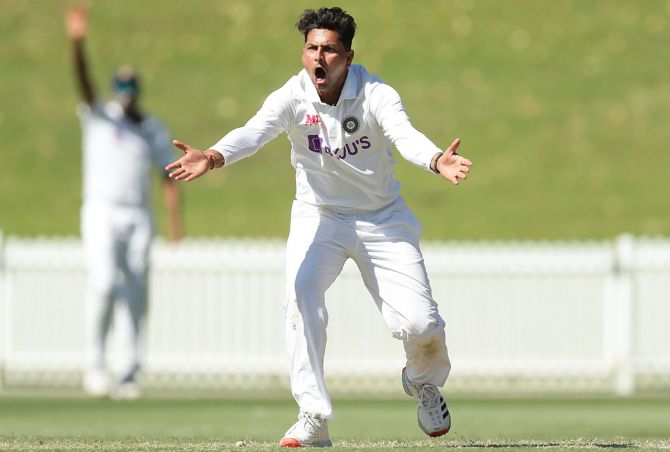 Former skipper Michael Vaughan on Friday slammed India for leaving left-arm spinner Kuldeep Yadav out of the opening Test against England, calling it a "ridiculous decision".

Yadav has been warming the bench for more than three months now, including on the tour of Australia, where he featured in just one ODI.

With Ravindra Jadeja ruled out of the first two Tests against England due to an injury, many former players, including Irfan Pathan, had backed Yadav for a place in the team.

"Ridiculous decision by #India not to play @imkuldeep18!!! If he isn't going to play at home with the injuries they have when is he going to play!!! #INDvENG," Vaughan tweeted.

Yadav missed out again on Friday with India going with left-arm spinner Shahbaz Nadeem, who was on standby, for the first Test in Chennai after spin bowling all-rounder Axar Patel was ruled out.

Yadav has so far played six Tests and picked 24 wickets. He played his last Test against Australia at Sydney in January 2019.

On the opening day of the first Test, England got themselves in a good position, reaching a comfortable 263 for three at stumps, riding on skipper Joe Root's unbeaten 197-ball 128 and opener Dom Sibley's 87 off 286 balls. 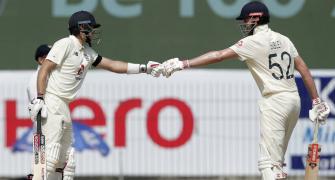 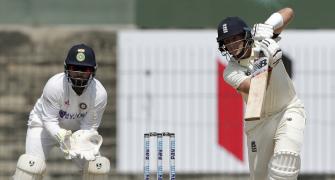 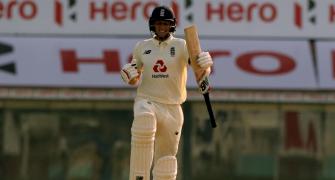 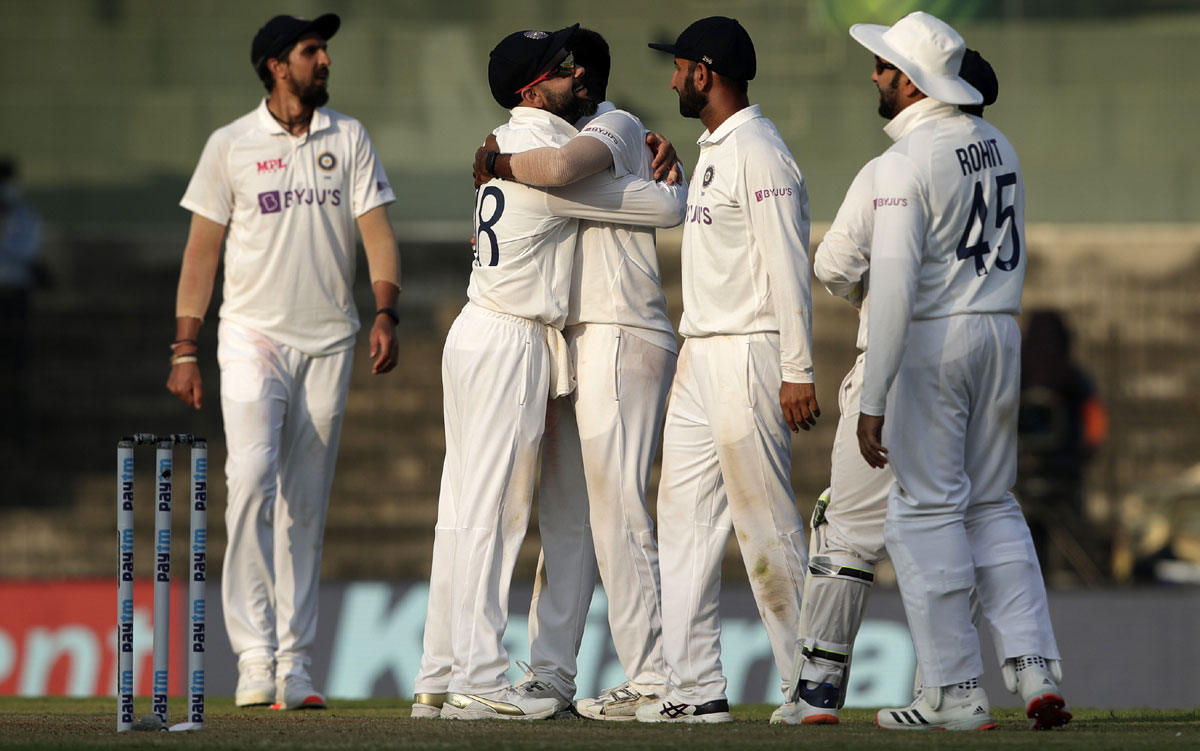 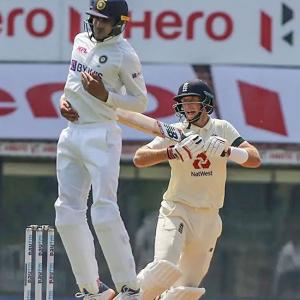