1st ODI: All eyes on skipper KL Rahul as India get ready to steamroll Zimbabwe IMAGE: For Zimbabwe, the aim would be to become the proverbial banana peel on which Rahul and his men can slip as a series win for 'Men in Blue' would hardly win them any accolades but a defeat would invite sharp criticism. Photograph: BCCI/Twitter

Skipper KL Rahul's form and fitness will be observed keenly when India take on Zimbabwe in a three-match series, starting Thursday, in 50-over format, which is fast losing popularity and struggling to retain its identity.

Supposed to be one of the most vital cogs in India's T20 World Cup top-order, Rahul would like to make full use of the game time he gets as an opener during the three games against Regis Chakabva's side.
Rahul's immediate task at hand after a two-month lay-off, during which he underwent a sports hernia surgery, is to keep his opening slot in T20 cricket and adapt to the team's philosophy of going hell for leather from ball one.

It won't just be about runs that skipper Rohit Sharma or coach Rahul Dravid would be looking at when they monitor Rahul's performance in Zimbabwe.

Rather they would like to check out his approach and the manner in which he is scoring runs, something he would need to tweak before that first Asia Cup game against Pakistan on August 28. On the Harare Sports Club batting belters where Zimbabwe chased down Bangladesh's 300 plus and 290-odd targets in successive games in the recently-concluded series, India's batting line-up with Rahul, Shikhar Dhawan, Shubman Gill, Deepak Hooda and Sanju Samson will certainly prove to be more than a handful for hosts.

And unlike Bangladesh, a bowling attack comprising Mohammed Siraj, Prasidh Krishna, Deepak Chahar, Kuldeep Yadav along with all-rounders Shardul Thakur and Axar Patel has more potency in any conditions against this Zimbabwe line-up.

For Zimbabwe, the aim would be to become the proverbial banana peel on which Rahul and his men can slip as a series win for 'Men in Blue' would hardly win them any accolades but a defeat would invite sharp criticism.

The hosts therefore wouldn't mind if the likes of Sikandar Raza, Chakabva and Innocent Kaia repeat their batting performances from the Bangladesh encounters and show the world that the previous series win was not just a mere flash in the pan.

Objectives of the series

Gone are the days of Flower brothers (Andy and Grant), Heath Streaks (now tainted and suspended), Neil Johnsons, Murray Goodwins and Henry Olongas. It was a side that could take the Mickey out of the opposition on good days.

Zimbabwe cricket, like the country itself has gone through turmoil over the past two decades and the quality has been severely impacted.

Someone like 36-year-old Raza, 34-year-old skipper Chakabva or 34-year old Donald Tiripano are sincere performers but would never make any opposition feel threatened.

India's tours of Zimbabwe are normally a kind of gift from 'big brother' to help a 'younger' gain financial stability.

The TV and digital rights revenue from three India games will cover Zimbabwe cricket's more than half the costs for the year.

So this earns BCCI a goodwill gesture.

On the cricketing part, this gives selectors a chance to look at bench strength and also jot down some of the names, who will figure in the larger picture for the 2023 50-over World Cup.

Right now, Indian cricket possesses such quality that it can field three white ball teams in three different continents at the same time.

This is one such glorified 'A' series as a lot of the members will be playing in the home A series against New Zealand and Australia later this year.

Two bowlers who would be looking to give it their all are Deepak Chahar, who is back in the mix after six months and Kuldeep Yadav, who is slowly getting his mojo back.

Bhuvneshwar Kumar has consolidated his place in the T20 set-up but Chahar with his swing bowling in Powerplay overs and ability to hit big shots in the death overs will like to make an impression. He is already in the standby list for the Asia Cup.

Another player, who would fancy a debut would be Maharashtra man Rahul Tripathi, a consistent IPL performer and may be someone who VVS Laxman could use in the middle-order at times at the expense of Shardul Thakur.

In all, a 3-0 clean sweep is the order of the day and any diversion would be considered a below-par effort.

The India vs Zimbabwe ODI series will be broadcast on Sony Sports Network. It will also be live streamed on the SonyLiv app. 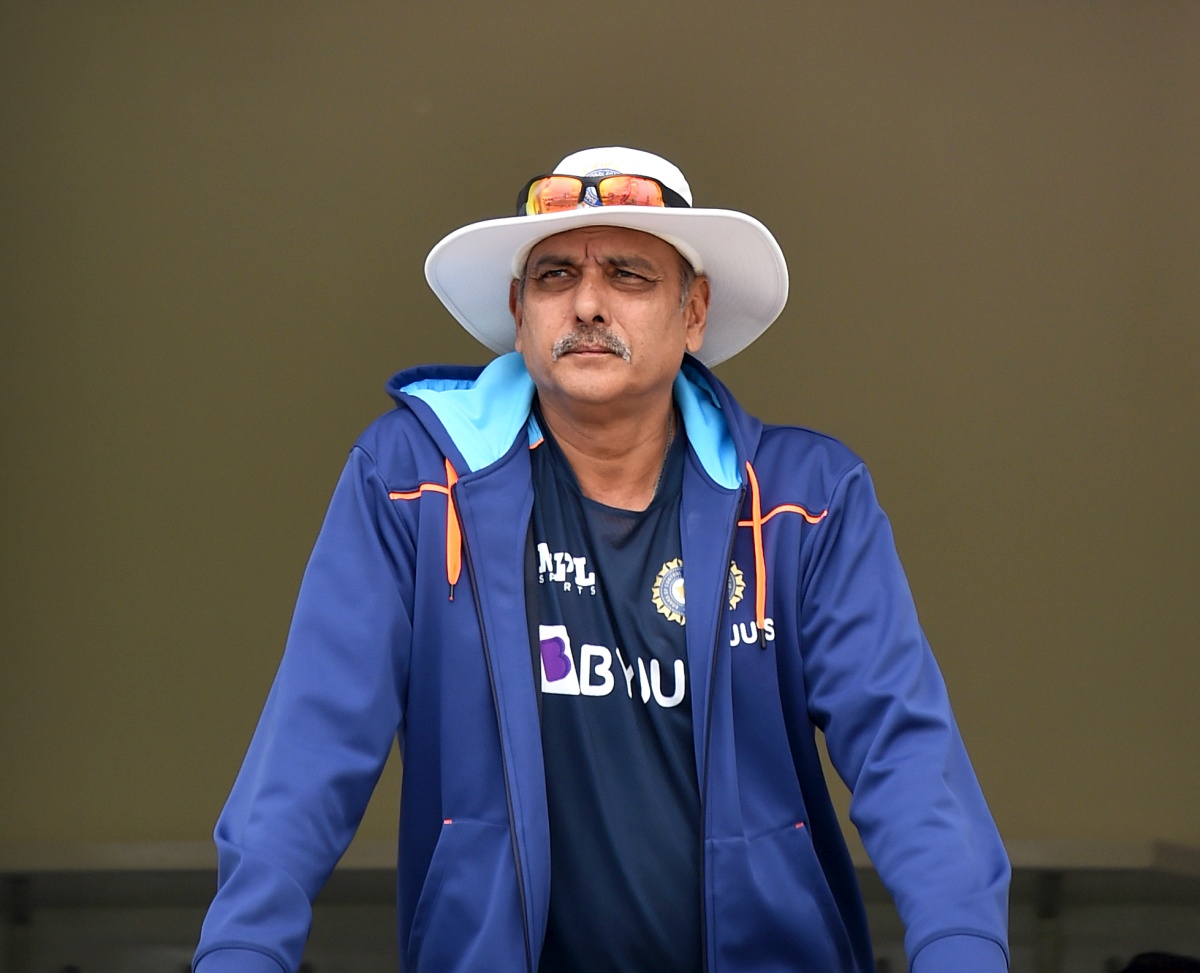