Vijay Shankar's performance increases India's options, and as and when Shikhar Dhawan returns, it will make for an interesting selection dilemma, says Krishnamachari Srikkanth. 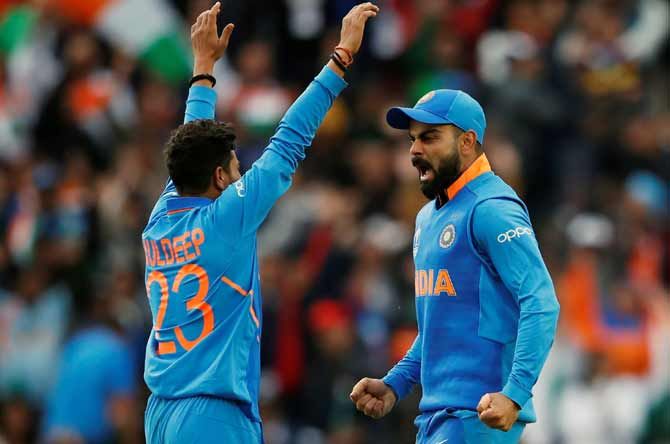 Everyone knows how good a batsman Rohit Sharma is but for me the more important innings against Pakistan was from KL Rahul.

Going into the game, the biggest question mark about this India team was how they would cope without Shikhar Dhawan.

The fact the top three all got runs, that Sharma and Rahul put on more than a hundred for the first wicket and that Virat Kohli got more runs, is huge for India going forward in the tournament.

Every team that comes up against India will know that the top three are going to be a real danger and give them the perfect platform, especially with Rohit’s tendency to score big hundreds.

That is now three straight wins against three good teams and puts India in a great position to reach the semi-finals.

Prior to this, the one bowler who had been a little bit of a concern was Kuldeep Yadav, who didn’t seem to have found his form.

However he was brilliant in this game, particularly the dismissal of Babar Azam which was a sensational delivery.

That leaves India with Jasprit Bumrah, Bhuvneshwar Kumar, Yuzvendra Chahal and Kuldeep all bowling well, what more can they ask for?

It is a little like England, at the moment everything seems to be going right and the fans should be very happy.

This is starting to feel a little like the West Indian teams of the 1970s, where the opposition would start the game with a psychological disadvantage. Teams are worried about facing India and how they will cope with them, which immediately puts them on the back foot.

In this game I felt that Pakistan made a mistake bowling first. Traditionally they are not a chasing team, and we saw how well they played against England batting first.

That was a blessing in disguise in many ways and India were able to take the game away from them with their batting.

It felt like there was more pressure on Pakistan, who had built this up to be a huge game, whereas India and Rohit, in particular, were able to treat it like any other match. That is vital in the World Cup. You cannot put too much pressure on yourself because of who the opposition is.

The one slight worry was Bhuvneshwar’s injury but they have six days before the next game against Afghanistan so that will give him the chance to get back fit again.

In the moment it was obviously a blow for India, but in some ways it worked out well for them because it meant we got more of a look at Vijay Shankar.

He did well in his first game of the tournament and took his opportunity, first with the bat and then later on with the ball.

Shankar's performance increases India's options, and as and when Dhawan returns, it will make for an interesting selection dilemma.

That is a debate for another time though, for now India should be very happy with how they have performed so far and long may it continue. 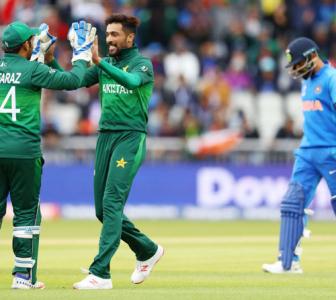 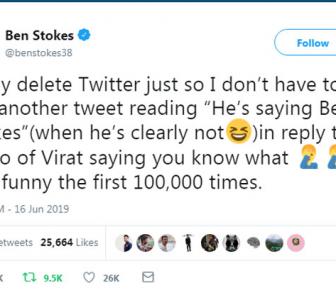 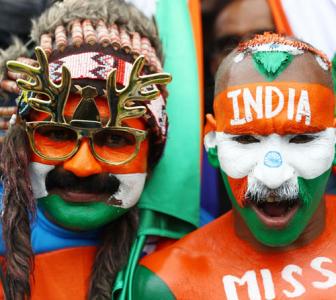