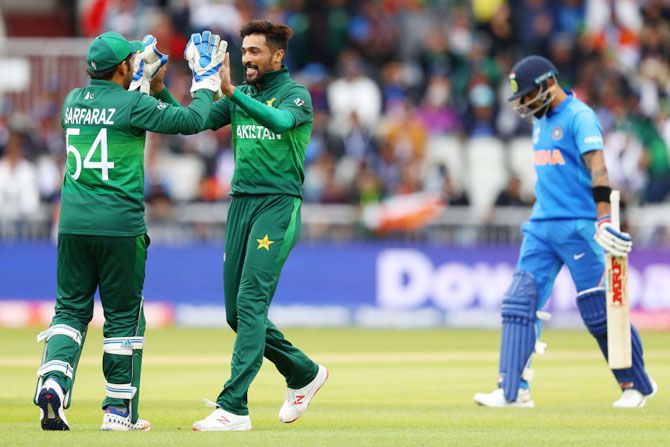 Batting on 77 in the 48th over of the Indian innings, Kohli tried to pull a bouncer off Pakistan paceman Mohammad Amir and thought he got a faint edge, which carried to wicketkeeper Sarfaraz Ahmed.

Pakistani players made a prolonged appeal but umpire Marais Erasmus was not convinced.

Kohli, however, did not wait for a decision but walked off the field.

Replays suggested that the Ultraedge did not show any spike to indicate a nick and the star batsman, who also became the quickest player to score 11,000 ODI runs, had erred in his judgment.

Kohli appeared visibly frustrated when he checked the videos back in the dressing room.

This decision by Kohli left Twitterverse confused and many users took to micro-blogging site to share their opinion.

"Virat Kohli was not out. But why did he leave the ground before the decision given by the umpire #IndiaVsPakistan," another fan posted on Twitter.

"Virat Kohli didn't really want Amir to bowl him out again so he didn't take DRS #IndiaVsPakistan," another user posted on Twitter.

Pakistan won the toss and opted to bowl first. The Indian openers gave the team a good start as KL Rahul and Rohit Sharma stitched a partnership of 136 runs.

Rohit went on to score his 24th ODI ton and Virat achieved 11,000 run-mark, becoming the fastest batsmen to reach the milestone.

India were 314 for five when Kohli was out and in the last two overs Vijay Shankar and Kedar Jadhav failed to step on the accelerator, adding 22 runs from 14 balls to end the innings at 336 for five. 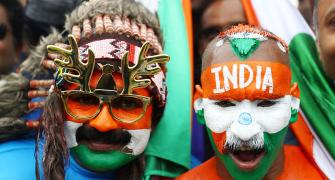 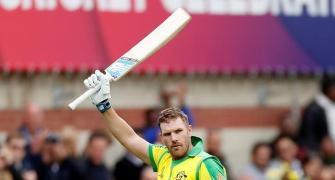 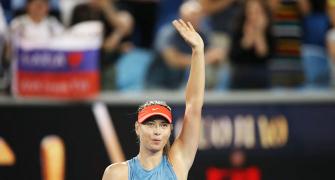 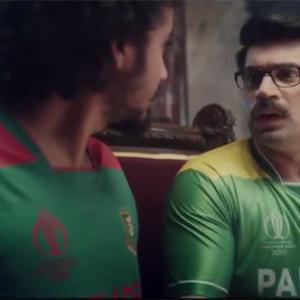 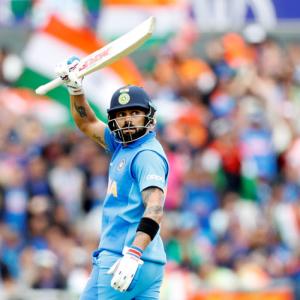