Suraksha started by funding developers for projects, and then evolved into realty angel investing. 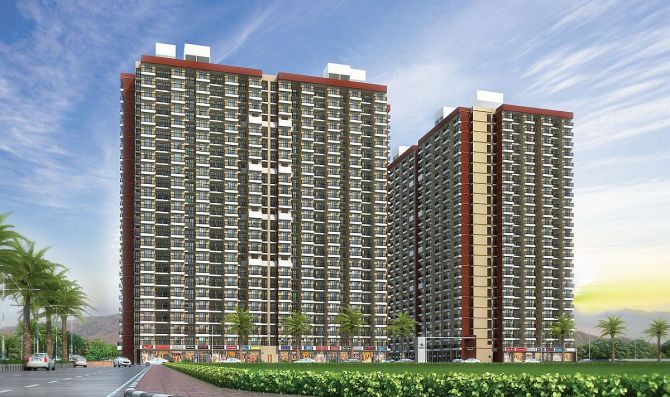 Few outside Mumbai realty circles had heard of Suraksha group till it won the race for Jaypee Infratech by pipping government-owned NBCC India.

The acquisition, which has been in the works for four years, will result in resolution of Rs 22,600 crore of debt given by Indian lenders to Jaypee Infratech, which was sent to bankruptcy court in August 2017.

With the Jaypee acquisition, the Suraksha group, which made lenders an offer of Rs 7,736 crore, will be able to expand its footprint in north India after making inroads in Mumbai’s real estate market over the past year.

So what is the Suraksha group all about?

Sudhir Valia, the promoter, was a co-founder and executive director of India’s biggest pharmaceutical firm, Sun Pharma­ceuticals, and is a close relative of Dilip Shanghvi.

Valia, who is well known in Mumbai’s financial circles as a good “deal maker”, helped Sun acquire 18 companies and businesses, including Ranbaxy and Taro Pharma of Israel.

Valia, who is also on the board of Sun Pharma Advanced Research Company Ltd and Taro Pharma, played an important role in turning around both Ranbaxy and Taro Pharma along with Shanghvi.

As Sun Pharma grew by leaps and bounds with a market capitalisation of Rs 1.6 trillion, Valia decided to set up Suraksha Realty in 2008 to make a foray into the real estate business.

“There were several opportunities in the Mumbai real estate market, and Suraksha, with dividend income from Sun Pharma, decided to enter the field,” said a group insider.

Suraksha started by funding developers for projects, and then evolved into realty angel investing.

Besides finance, Suraksha has also forayed into legal, regulatory, design optimisation and other areas of real estate development and set up an asset reconstruction company.

Suraksha has now diversified into building residential and commercial spaces under its brand name and has a small portfolio of 211 Mw of renewable power across India.

One of its marquee projects is “Suraksha Smart City”, an affordable housing project in Thane, Mumbai.

Suraksha Smart City, the biggest township under the PMAY (Pradhan Mantri Awas Yojna) affordable housing scheme, in the Vasai-Virar region, 54 km north of Mumbai, is spread over more than 350 acres.

Suraksha also started to invest in the Delhi real estate market by buying Unitech and Ansal’s stressed assets in the city, and as it started reviving them, Jaypee Infratech’s lenders put up the “for sale” board.

After a delay of four years and multiple litigation, Suraksha finally managed to emerge the highest bidder.

With Jaypee in its kitty, Suraksha will get highly visible assets such as the Noida-Agra Expressway and the land bank around the expressway, and 730-bed hospitals in Noida and Bulandshahr.

The company has the right to develop 25 million square metres (approximately 6,175 acres) of land along the Yamuna Expressway at five locations for residential, commercial, amusement, industrial and institutional purposes.

According to the plan submitted to Jaypee Infratech’s Committee of Creditors (CoC), Suraksha will bring in interim funds of Rs 300 crore to finish the stalled real estate projects, for which buyers have been waiting for over 11 years to get the keys to their homes.

Hitherto ignored by lenders, the 20,000-odd home owners whom Jaypee Infratech left in the lurch took their fight all the way to the Supreme Court and managed to get a seat on the CoC.

“Let’s hope the resolution plan does not get litigated further and we get possession of our houses,” said a home owner asking not to be identified.

Their travails are by no means over.

Suraksha won the race based on a dissent vote by finance company Srei Infra­structure in an extremely closely fought bidding war.

Except ICICI Bank, Indian lenders voted for both the proposals as they did not want any legal complications at a later date.

“This was unprecedented. Both banks and homeowners were playing safe,” said a lender who attended the CoC meetings.

It was just Srei Infrastructure’s vote that tilted the scales in favour of Suraksha.

The tight result is now leading to speculation that NBCC will move the courts again.

Lawyers said Suraksha’s plan, as approved by the CoC, will need to be approved by the National Company Law Tribunal (NCLT) and faces the threat of litigation similar to the case of Piramal’s takeover of DHFL — which is pending in the Supreme Court — when the original promoter put in a last-minute counterbid.

“This approval is saddled with the risk of NBCC challenging the approval at the NCLT, NCLAT (National Company Law Appellate Tribunal) up to the Supreme Court.

"However, given the line of judgments of the Supreme Court, it is a settled principle that the commercial wisdom of the CoC cannot be interfered with.

But if NBCC does go to court against the CoC decision, it will mean another round of delay for lenders and home owners.

“There are too many lobbies fighting for both sides.

"The fact that JSW, Vedanta and the Adani group withdrew from the race after submitting expression of interest shows that they were not comfortable with the litigation that has now become a bane for all debt resolutions in India,” said a banker.

Suraksha, which means security in English, is probably counting on legal precedence for the security of this bid. 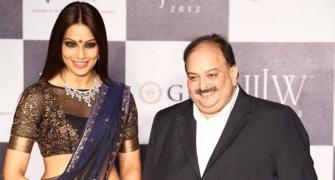 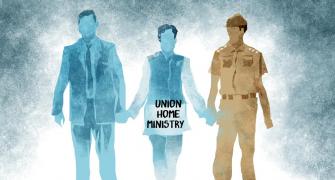 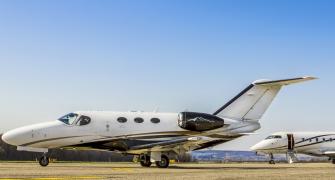 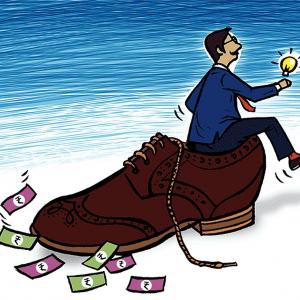