The government has been pressing citizens to pay taxes and be compliant, but they have very little to show regarding improved efficiencies in the companies they themselves own, the fund managers said. 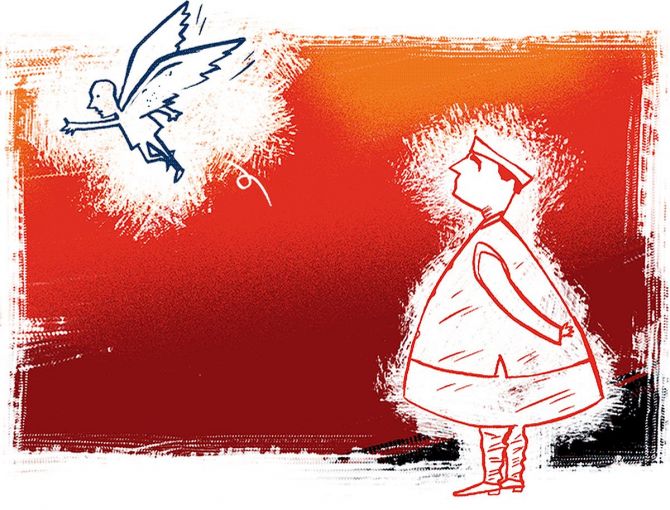 State-run enterprises have been the biggest wealth destructors in the last six years despite operating in monopolistic or oligopolistic setups, asset managers said on Monday.

The government has been pressing citizens to pay taxes and be compliant, but they have very little to show regarding improved efficiencies in the companies they themselves own, the managers said.

It is time to "hold the mirror" up to the government, they added.

Despite divestment programmes over the last two decades, the government continues to be the majority shareholder in many companies across sectors, despite calls for the state to move out of the business of running enterprises and play the enabler's role.

Finance Minister Nirmala Sitharaman had in May said public sector firms in non-strategic sectors will be privatised, while those in the identified strategic sector would be capped at four, with the rest to be merged or sold.

"If you look at the biggest wealth destroyer over the last six years, it has been the government-owned companies... PSUs (public sector undertakings) including PSU banks, PSU utilities, PSU oil companies etc.

"While it is nice to tell Indians to reform, we also have to hold mirror in some of these," Franklin Templeton's chief investment officer (CIO) Anand Radhakrishnan said.

Speaking at a webinar hosted by the small businesses-focused lobby IMC, Radhakrishnan said the government should either extract efficiencies from the companies or exit the business, adding that the strategic divestments in Concor and BPCL are yet to go through.

Navneet Munot, CIO of SBI MF, said the PSU indices have been flat since March 2009 as against a five times return for many other asset class.

"That is the kind of wealth destruction that has happened.

“Several of these companies are monopolistic businesses or oligopoly, they have huge kind of assets and cash flows. I think we need to get that part of the piece right," he said.

At one point of time, MTNL commanded a larger market capitalisation than the Mukesh Ambani-led Reliance Industries.

But now, Reliance Industries' valuation is higher than all the listed PSU put together, he said.

"From a rank underperformer perspective, I will put government-owned companies as number one," Radhakrishnan said.