However, according to some social media reports, the Civil Aviation Administration of China has allowed IndiGo to operate seven flights a week to Chengdu and Guangzhou from New Delhi and Kolkata, respectively.

Budget carrier IndiGo is in the "process" of securing necessary "approvals" for entering China as part of its international route network expansion plans.

The Gurugram-based airline had earlier this year said it was looking to enter markets like China, Vietnam, Myanmar, Turkey, Saudi Arabia, and the CIS region among others.

"With our existing fleet and the arrival of new A321 Neos, we will have the capability to serve China, Middle East and Southeast Asia," the airline told PTI on Wednesday.

At this stage, the airline is in the process of securing the necessary approvals to enter China, it said, adding it is evaluating opportunities for expanding the international network.

However, according to some social media reports, the Civil Aviation Administration of China has already given the approval to IndiGo for flying into two cities.

IndiGo has been allowed to operate seven flights a week to Chengdu and Guangzhou from New Delhi and Kolkata, respectively, as per these reports.

Source: PTI© Copyright 2021 PTI. All rights reserved. Republication or redistribution of PTI content, including by framing or similar means, is expressly prohibited without the prior written consent.
Related News: China, Civil Aviation Administration, A321, CIS, PTI
SHARE THIS STORY
Print this article 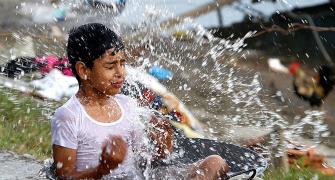 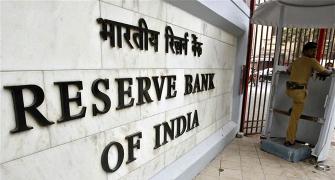 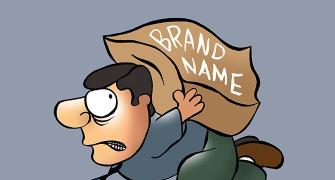 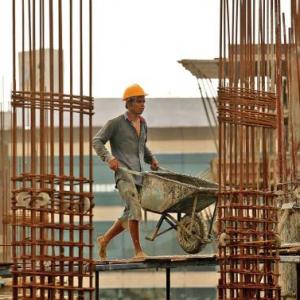 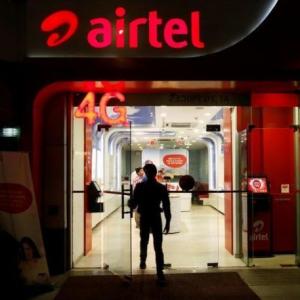