Developers are cautious about the timing of launches in the near term, given the relative uncertainty in demand pick-up and logistical challenges during the lockdown. Property developers are deferring launches of residential projects slated for the current quarter to the next three-month period ending September, as they seek to cash in on festive season sales?

However, affordable housing projects slated for the first quarter (Q1) of 2020-21 (FY21) may get launched this quarter itself.

Venkatesh Gopalkrishnan, chief executive officer (CEO) at Shapoorji Pallonji Real Estate (SPRE), said developers are cautious about the timing of launches in the near term, given the relative uncertainty in demand pick-up and logistical challenges during the lockdown.

"In all probability, the launches will be initiated in the second quarter after the monsoon to coincide with the beginning of the festive season," said Gopalkrishnan, adding SPRE is constantly reviewing the demand situation.

"We remain confident of the medium- to long-term prospects of residential real estate in the top eight cities in the country,” said Gopalkrishnan.

Vikas Oberoi, chairman and managing director of Oberoi Realty, said, “We will decide on a project launch based on how and when the lockdown lifts. It does not look like there will be any launch in Q1FY21."

Residential sales and launches in the March quarter have taken a beating.

Both have fallen over 40 per cent in Q1 of the calendar year (2020), said property consultant Anarock. It said new launches will be down 25-30 per cent this year.

While Bengaluru-based Prestige Group is not launching any projects till August, Brigade Group has moved a few of its residential projects to the next quarter.

“These are uncertain times and it is very difficult to predict how markets will behave after lockdown.

"There is, however, no deferment of commercial projects right now,” said Rajendra Joshi, CEO-residential, Brigade Group.

Prestige Group said its Finsbury Park project, which was launched in January, has been well received.

“We expect to have launches from August onwards, which, in our opinion, will be a more apt time to approach the market,” said Swaroop Anish, executive director, business development, Prestige Group.

Another real estate developer Shriram Properties said it has a few launches lined up for this quarter.

“We are ready to launch a new plotted land development project  in June, as soon as business is back to normal,” said a spokesperson for Shriram Properties.

Bhasker Jain, head-sales, marketing & CRM at The Wadhwa Group, said they may read the situation and act accordingly.

“For our affordable homes and small format commercial office portfolio, we may not choose to defer launches and go ahead.

"We see demand coming in for homes that serve basic needs of shelter and people moving from co-working spaces to owning small independent office space to having control over safety, security, and hygiene within the premises,” said Jain. 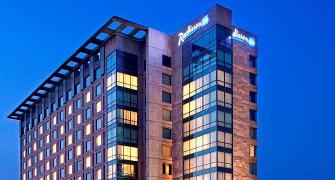 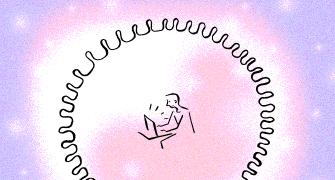 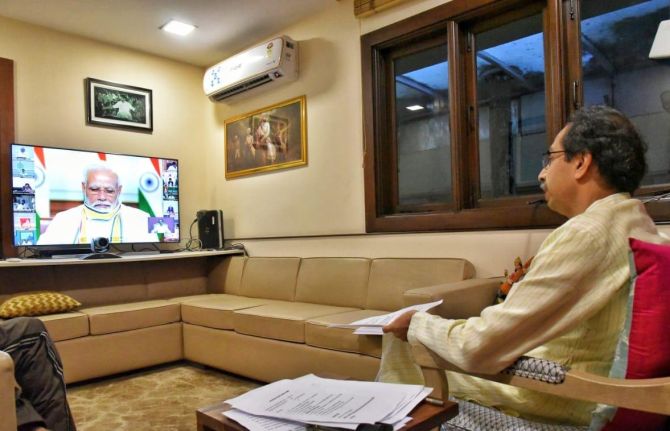 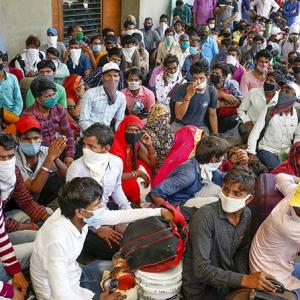