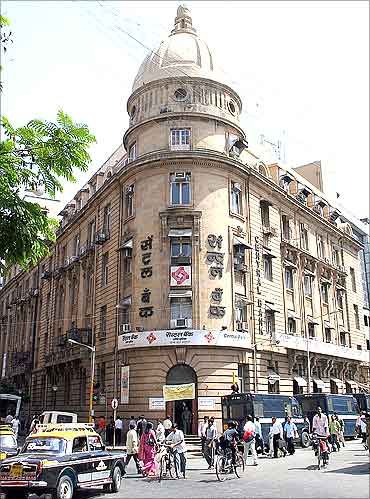 Central Bank of India has topped the list of public sector banks with maximum bad loans including restructured assets as a percentage of total advances.

According to the data provided by the RBI to the Finance Ministry, Central Bank of India's 21.5 per cent assets are either bad or have been restructured to save them turning non-performing assets (NPAs).

The other banks which have significant amount of gross NPAs and restructured loans include, United Bank of India (19.04 per cent), Punjab & Sind Bank (18.25 per cent) and Punjab National Bank with 17.85 per cent as on December 2014.

Indian Overseas Bank, State Bank of Patiala, Allahabad Bank and Oriental Bank of Commerce all have bad and restructured loans in excess of 15 per cent.

The rising bad loans have become a major concern for the Reserve Bank as well as the government.

However, banks have their own operational rule for restructuring of small loans.

RBI has not prescribed any board or bank level position at which these loans need to be approved.