With the latest action, the value of the philanthropic endowment corpus contributed by Premji is about $21 billion, which includes 67 per cent of the economic ownership of Wipro. 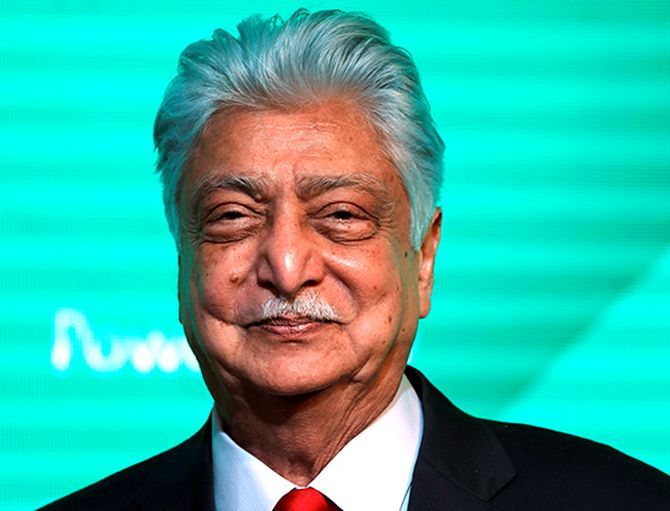 Billionaire Azim Premji has announced he has raised his commitment for philanthropy by renouncing more of his personal assets and earmarking them to his Azim Premji Foundation endowment.

The Wipro chairman has done this by additionally earmarking all economic benefits for philanthropic purposes in about 34 per cent of the shares in Wipro (current market value at Rs 52,750 crore or $7.5 billion), held by certain entities controlled by him, the Foundation stated.

Premji is also chairman of the Foundation.

This is in addition to his earlier donations, which included Wipro's shares and other assets owned by him.

With the latest action, the value of the philanthropic endowment corpus contributed by Premji is about Rs 1.45 trillion ($21 billion), which includes 67 per cent of the economic ownership of Wipro, said the Foundation.

The Foundation works directly in the area of education; it also supports other not-for-profits in specific areas through multi-year financial grants.

The Foundation's extensive fieldwork in education has been in some of the most disadvantaged parts, to help improve quality and equity of the public (government) schooling system.

All this in partnership with state governments - this fieldwork is in Karnataka, Uttarakhand, Rajasthan, Chhattisgarh, Puducherry, Telangana, and Madhya Pradesh, along with some work in the northeastern states.

The Foundation's field strategy focuses on creating and scaling up a network of institutions at the district and state levels, to contribute to improvement in the school education system.

It has also set up the Azim Premji University in Bengaluru, established with the official aim of developing of professionals in the domains of education and related areas.

The initiative to support other not-for-profits with multi-year grants was started in 2014, enabling expansion to domains other than education.

The grants support efforts for tangible improvement in the lives of the poor and marginalised sections.

The grants have gone to a little over 150 organisations in a range of domains.

The Foundation said it expected to significantly expand its activities over the coming years. 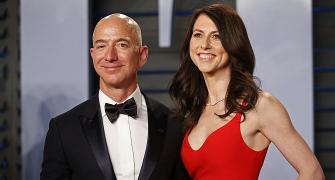 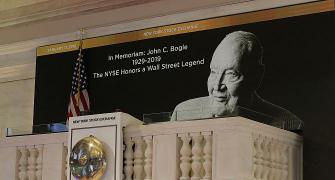