The real change in the MVA is the use of technologies like AI, IoT, data analytics and face recognition to bring accountability, efficiency and transparency, says Pranjal Sharma. On the busy chaotic roads of India, almost everything can be found except discipline and fear of law.

The new Motor Vehicles Act (MVA) has brought in stronger rules among which high fines have grabbed most attention.

The real change in the MVA is the use of technologies like AI, IoT, data analytics and face recognition to bring accountability, efficiency and transparency.

There are several dimensions for safety and discipline on roads.

These include drivers training, licensing, and vehicle fitness.

The new Act has opened the doors for cutting edge technology to be deployed on all fronts to ensure safer trips, reduced fatalities and minimum disputes.

Most importantly, MVA is enshrining the concept that innovation precedes regulation.

"Under the new laws, the central govt can approve innovative use of new technology without having to make legislative changes," says Ramashankar Pandey, MD of Hella India and a champion of road safety in the industry.

"The tech ecosystem can now test new ideas with vehicle makers with simple approvals from the government." The starting point of deploying tech for safety is the training of drivers and issuance of licences.

An estimated 30 per cent of driving licences in India are considered fake.

To prevent this, all licences will be issued after mandatory online identity verification using biometrics and Aadhaar.

A driver will be assessed by sensors and cameras on the testing track as the car is driven through it.

At the end of the test an automated certificate will declare whether the driver has passed the test or not.

If not, then remedial testing will be done.

If yes, then licence will be issued.

A driving licence will be issued without human intervention or discretion, removing endemic corruption in transport offices.

Some states like Delhi have started the process while the industry is demanding that it be made mandatory across India.

Moreover, the MVA has created provisions for smart driving training centres across the country.

Currently most driving schools in India work without any regulation or oversight.

Regulation and standardisation of driver training will bring some sense in this chaotic sector.

Drivers caught violating rules will be forced to go for remedial training at such centres. 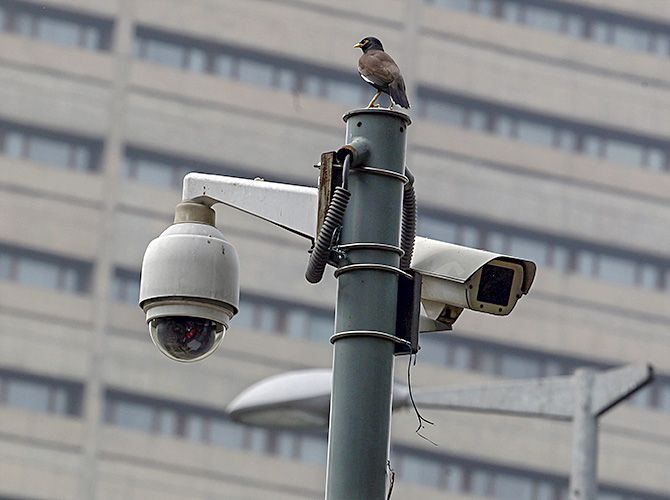 Next is the issue of vehicles and their road worthiness.

At most transport offices, fitness certificates to commercial vehicles are given by a cursory glance at the vehicle.

This obviously has led to our highways being choked by dangerous unfit commercial vehicles.

Under the new rules, periodic vehicle fitness will be done at automated testing centres.

These centres will have calibration equipment that will scan and simulate functions of the vehicle.

Certificate of fitness of vehicles will be granted after it is assessed on an automated testing station without human intervention.

Such stations will be created under a public-private partnership framework.

This means that manufacturers can include advanced driver assistance systems (ADAS) in all vehicles.

Apart from ADAS, cameras fixed on dashboards and IoT blackbox will offer crucial evidence in accidents.

Drivers will have proof of their innocence while vehicle makers will be able to understand better why certain systems in the car didn't work.

All the information flowing through will be useful data for road safety analysis and policy-making.

Too much attention has been given to traffic violation fines but not on tech-based measures.

The real reform and revolution on the roads will be brought about by preventive measures using new technology. 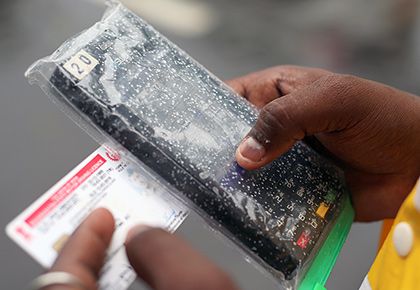 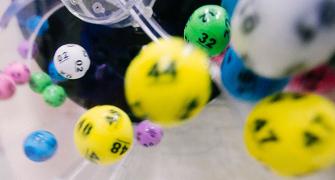 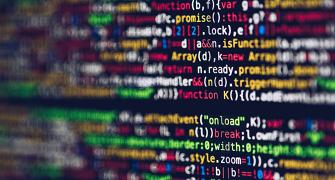