Experts said this would not only reduce Infosys’ dependence on the H1B visa, which has seen increased restrictions under the current US administration. It will also help the company in building an employee pyramid for its future operations. It is slowly building up a higher execution capability in on-site locations, especially in America.

As part of this, the Bengaluru-headquartered entity is following a 70:15:15 global delivery model, as compared to the traditional 70:30 one, in which 70 per cent of delivery works used to be done from offshore locations, mostly India, while the remaining 30 per cent were executed from on-site or client locations.

Sources in the know said the IT firm revealed this new strategy recently in Arizona, US, where the company opened its sixth technology and innovation centre as part of a localisation drive.

Under the new approach, while 70 per cent of the work will continue to be from offshore locations, 15 per cent will be done by the on-site workforce who are locals and the remaining 15 per cent by deploying resources to co-work with clients at their premises in on-shore locations.

Sector experts said this would not only reduce Infosys’ dependence on the H1B visa, which has seen increased restrictions under the current US administration.

It will also help the company in building an employee pyramid for its future operations.

“More local staffers means Infosys can now participate in those outsourcing contracts where the work has to be done completely in the US, without any offshore component.

"It will also enable Infosys to reduce the sub-contracting cost by executing projects through local hires,” an outsourcing advisor said.

In the quarter ended June, sub-contracting cost was 7.5 per cent of total delivery cost.

North America as a region contributed 61.6 per cent of total revenue.

Before opening the Arizone centre, Infosys had also opened innovation centres at Indianapolis (Indiana), Raleigh (North Carolina), Hartford (Connecticut) and Providence (Rhode Island) in the US.

“Clients are happy that we.can work both sides, that we can work without constraints.

"And, given the centres we have built, we can now work anywhere, based on what clients want specifically from the project,” Salil Parekh, chief executive, recently told Business Standard.

However, tweaking of the delivery structure with more local hiring in client geographies is seen as margin-dilutive for now.

“Hiring of more locals may impact margin in the short term. But, building up delivery capabilities in the US protects the firm against change in visa regulations in the medium term,” an industry analyst said. Taking a loan? Keep these points in mind 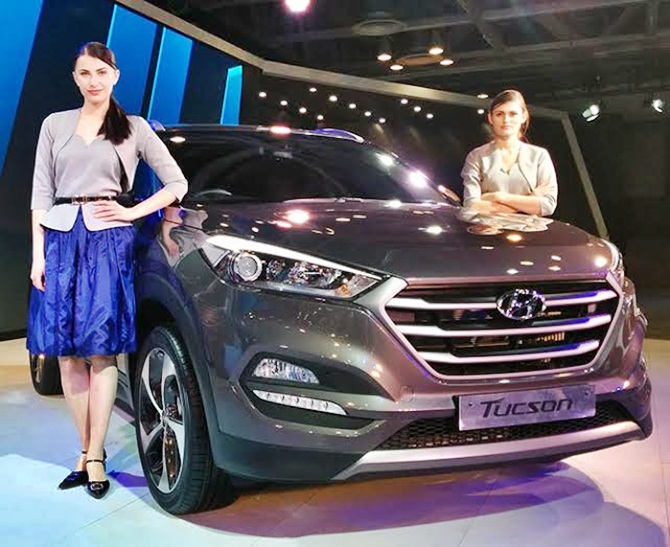