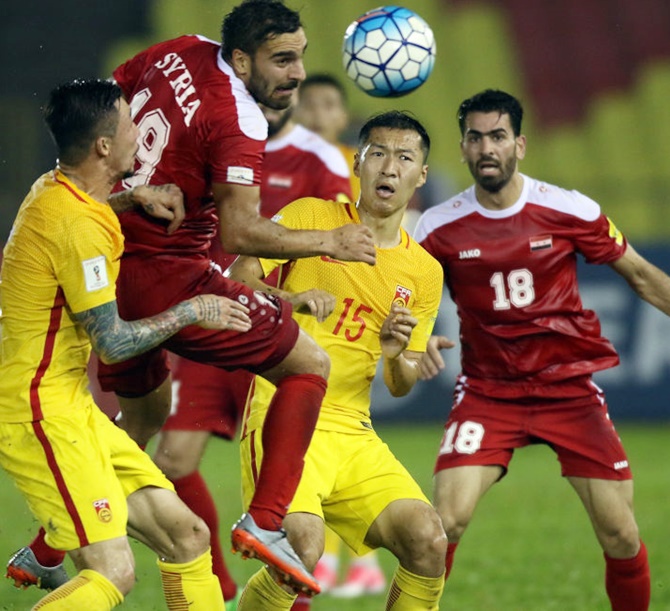 IMAGE:  Mardek Mardkian of Syria competes for the ball during the 2018 FIFA World Cup Asian Qualifier Group A Final Round match between Syria and China at Hang Jebat Stadium. Photograph: Stanley Chou/Getty Images.

China's hopes of qualifying for next year's World Cup finals hang by the thinnest of threads after an injury time goal from Ahmed Al Saleh saw Syria hold Marcello Lippi's team to a 2-2 draw on Tuesday evening.

Second half goals from Gao Lin and Wu Xi looked set to give China the win after Mahmoud Al Mawas had put the Syrians in front in the 12th minute when he scored from the penalty spot.

The top two teams in each of Asia's two groups qualify automatically, with Iran booking their place in the finals on Monday night thanks to their 2-0 win over the Uzbeks in Tehran. The third placed team enters into a playoff round for Asia's remaining half place.

China had looked set to exit the competition on the eve of a visit to Beijing by FIFA president Gianni Infantino to meet President Xi Jinping when Al Mawas converted after goalkeeper Zeng Cheng had brought down Fahd Youssef.

Zhang Linpeng hit the Syrian crossbar with a header late in the first half as China endured continuing frustration, but a foul on the Guangzhou Evergrande defender in the second half saw Gao level from the spot.

Seven minutes later Jiangsu Suning midfielder Wu volleyed home from eight yards out to give China what appeared to be the winner until Al Saleh struck his late goal.

Japan, meanwhile, were forced to share the points with Iraq in Tehran to leave just one point separating the three teams at the top of Group B with only two matches remaining.

The Japanese continue to lead the group but now only have a one point advantage over Saudi Arabia and Australia after the Socceroos defeated Bert van Marwijk's team last week.

Yuya Osako put Japan in front eight minutes into the game in Tehran when he steered Keisuke Honda's corner home with a header, but a defensive mix-up allowed Mahdi Kamil to level the scores for an Iraqi side that has no chance of qualifying.

The United Arab Emirates missed the chance to close in on the top three teams when they were held to a 1-1 draw in new coach Edgardo Bauza's first game in charge, with Ali Mabkhout scoring late in the game to cancel out Mongkol Thosakrai's opener for Thailand.

Costa Rica strengthened their hold on second place in the CONCACAF World Cup qualifying group after securing a 2-1 home win over Trinidad and Tobago in San Jose on Tuesday.

The Ticos got off to a brilliant start when Francisco Calvo headed home a corner in the first minute but the advantage was wiped out by Kevin Molino after 35 minutes.

Home captain Bryan Ruiz restored the lead when he found the net shortly before halftime and neither side could add to the scoreline after the break as Costa Rica held on to take all three points.

The result enabled the 2014 World Cup quarter-finalists to move onto 11 points in the six-team Hexagonal group, three behind leaders Mexico but three ahead of the United States, who battled to a draw in Mexico City on Sunday.

Panama sit fourth on seven points, while Honduras are fifth on five points, and Trinidad and Tobago bottom on three.

In the other group game, Panama and Honduras cancelled each other out in an action-packed 2-2 draw in Panama City as the hosts wasted an opportunity to climb above the United States.

Romell Quioto put the visitors ahead after six minutes but Blas Perez replied with a header four minutes before the break.

Alberth Elis put Honduras back in front with a smart goal on the counter attack 20 minutes into the second half but Panama, who have never qualified for the World Cup, salvaged a draw when captain Roman Torres headed in a last-minute equaliser.

The top three teams in the group qualify automatically for Russia 2018, while the fourth-placed finisher can still advance through a playoff against a side from the Asian confederation.

© Copyright 2022 Reuters Limited. All rights reserved. Republication or redistribution of Reuters content, including by framing or similar means, is expressly prohibited without the prior written consent of Reuters. Reuters shall not be liable for any errors or delays in the content, or for any actions taken in reliance thereon.
Related News: Ahmed Al Saleh, China, FIFA, Costa Rica, Honduras
COMMENT
Print this article 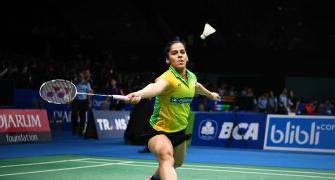 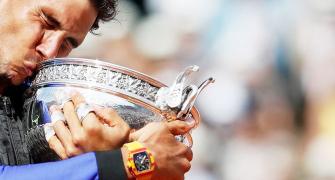 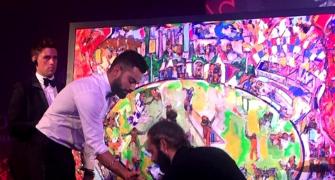 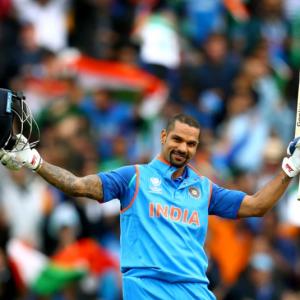 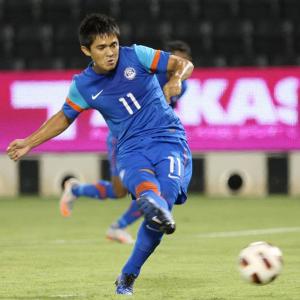