Injured Nadal turns up for practice ahead of Kyrgios showdown

IMAGE: Rafael Nadal trains on a practice court on day eleven of The Wimbledon Championships 2022 at the All England Lawn Tennis and Croquet Club in London, England, on Thursday. Photograph: Shaun Botterill/Getty Images

Rafael Nadal turned up for practice at Wimbledon on Thursday a day after the 22-times Grand Slam winner played through an abdominal injury to beat American Taylor Fritz in an absorbing quarter-final.

The Spaniard was back hitting forehands and backhands on the practice courts at Aorangi Park a day before his semi-final against Nick Kyrgios, and also went through his service motions.

Nadal had said that he did not know if he would be fit to play against Australian Kyrgios, after appearing close to retiring mid-match against Fritz on Centre Court.

The 36-year-old Nadal, who is chasing a rare calendar-year Grand Slam after winning the Australian and French Open titles this year, also said he would undergo more scans on Thursday before deciding what to do.

Nadal's serve speed dropped drastically from the end of the second set against Fritz, after he took a medical time-out, but he still clinched the tie in a final-set tiebreaker.

A third Wimbledon title, and first since 2010 on the manicured lawns, plus a US Open triumph at Flushing Meadows in September would see the Mallorcan claim the calendar slam -- a feat last achieved in 1969 by Australian great Rod Laver. 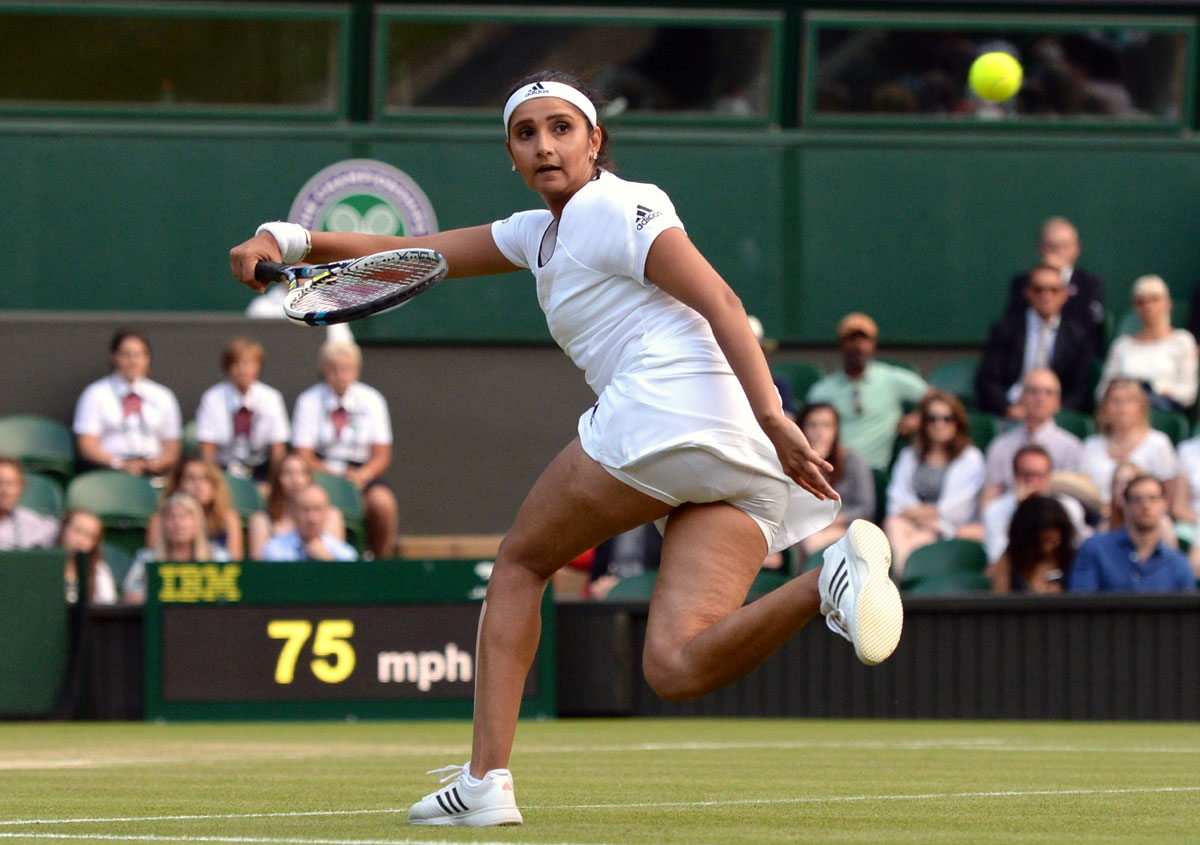