Billionaire Mukesh Ambani has entered the race to acquire the English football club Liverpool FC, The Mirror newspaper in London reported on Sunday.

The club has been put up for sale by its current owner Fenway Sports Group, which bought it in October 2010, The Mirror said.

Goldman Sachs and Morgan Stanley have been appointed to assist Fenway in selling the team.

A mail sent to Reliance Industries elicited no response till the time of going to press.

According to The Mirror, Fenway is willing to sell the club for £4 billion.

This is not the first time that Ambani is eyeing a stake in the Merseyside club.

In 2010, The Times, London, reported that Ambani and Sahara Group Chairman Subrata Roy were willing to pay the club's £237m million debt in return for a 51 per cent stake.

Reliance Industries has significant interests in sports in India. The group owns the IPL team Mumbai Indians and runs the football league, Indian Super League, along with the All India Football Federation.

During the last few years, Reliance, along with other corporates like JSW, Hero MotoCorp and the Adani group, have joined the ranks of the Tatas to invest in football.

The Tata group has been running the Tata Football Academy in Jamshedpur, an elite football academy, for 35 years.

Apart from football and cricket, Reliance has tied up with the Indian Olympic Association and the Athletics Federation of India to support athletes in multiple events. These include the Commonwealth Games, Asian Games and the Olympics.

Reliance will also set up the first-ever India House at the Paris Olympics in 2024 as part of the association.

A recent GroupM report on sports sponsorship in India says that non-cricket sporting activity -- including football and kabaddi -- contributed to 12 per cent of the Rs 9,500 crore (Rs 95 billion) overall sports advertising spends in 2021.

Cricket stands at about 88 per cent of the overall sports ad spend.

The number for non-cricket sports has grown from around 8 per cent in the pre-pandemic period.

2020 saw the first Covid wave, resulting in a blip in overall sports sponsorship spends in the country.

Cricket will still remain a key contributor to sports advertising expenditure in India, given its wide following and reach. Non-cricket sports will increasingly grow its share in sports adex in the years ahead, GroupM said. 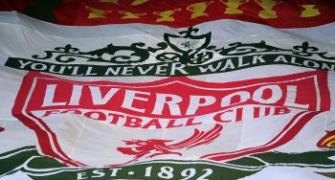 Liverpool up for sale for 350 mn pounds? 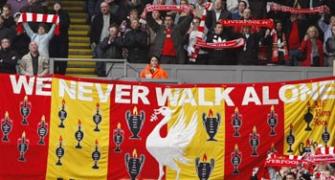 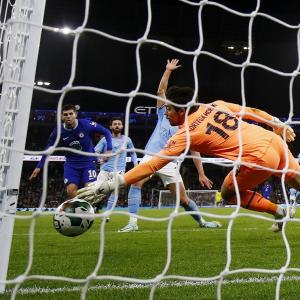 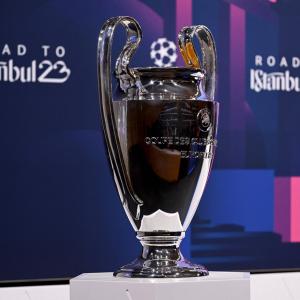