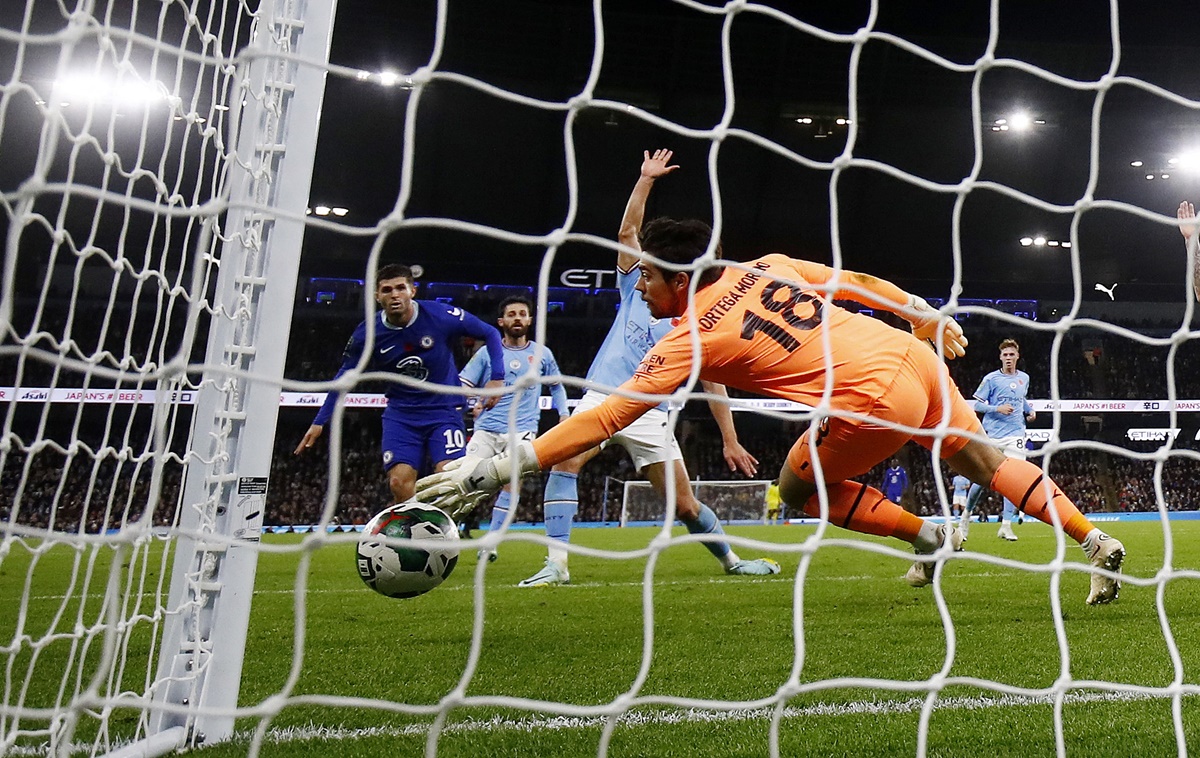 Holders Liverpool survived a penalty shootout to see off third-tier Derby County on Wednesday and reach the League Cup fourth round while Manchester City won a heavyweight tie with Chelsea 2-0 and Tottenham Hotspur and Arsenal were both knocked out.

Liverpool, who won last season's competition by beating Chelsea on penalties, were held to a goalless draw at home to Derby and once again Irish goalkeeper Caoimhin Kelleher was their hero, saving three spot-kicks as his side progressed 3-2 in the shootout.

Second-half goals from Riyad Mahrez and Julian Alvarez secured victory for City after Pep Guardiola made seven changes to the line-up that scraped a 2-1 win over Fulham in the Premier League on Saturday.

Jack Grealish, the Premier League's most expensive signing, was City's standout player and created a number of chances but it was Mahrez who broke the deadlock in the 53rd minute from a free kick.

Premier League leaders Arsenal were beaten 3-1 at home by Brighton & Hove Albion, taking the lead through striker Eddie Nketiah but then going conceding a penalty later in the first half scored by their former striker Danny Welbeck. Kaoru Mitoma and Tariq Lamptey clinched victory for the visitors in the second half.

Nottingham Forest beat Tottenham 2-0 as Brazilian fullback Renan Lodi and former England midfielder Jesse Lingard each scored their first goals for the club since arriving in the summer.

Championship (second tier) Blackburn Rovers knocked out Premier League West Ham United by winning a marathon penalty shootout 10-9 after Chile striker Ben Brereton had snatched a 2-2 draw with an equaliser in the 88th minute at the London Stadium.

Wolverhampton Wanderers beat Leeds United 1-0 thanks to an 85th-minute goal from Boubacar Traore. 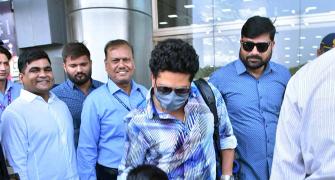 When A Child Touched Sachin's Feet 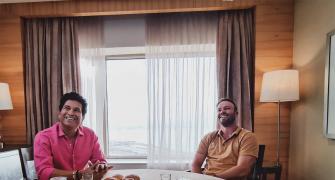 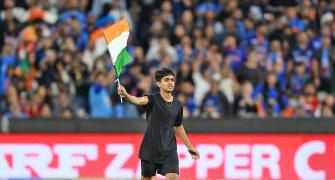 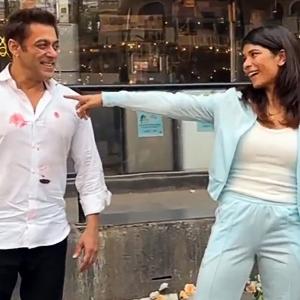 SEE: When Nikhat Danced With Salman 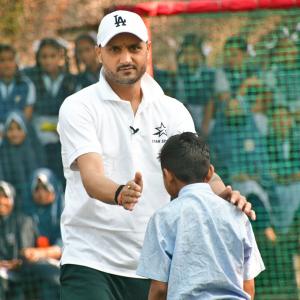