US Open: Somdev goes down fighting

Somdev Devvarman, playing only his second match after returning from a shoulder surgery, put up a spirited fight before losing the first round of the US Open to Ruben Ramirez Hidalgo of Spain, in New York on Tuesday. 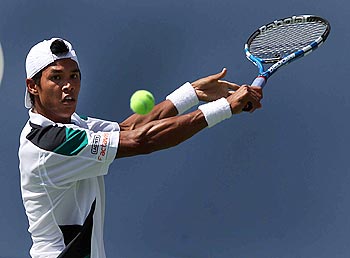 Somdev, whose ranking has plummeted to 473 after missing out action for most of the season, battled for two hours 41 minutes before bowing out of the last Grand Slam of the year.

Leander Paes and his Czech partner Radek Stepanek have been seeded fifth and they open their campaign against German pair of Dustin Brown and Christopher Kas.

In the women's doubles, Sania Mirza and her American partner Bethanie Mattek-Sands have been seeded 13th and they are up against Italy's Alberta Brianti and Romania's Sorana Cirstea. 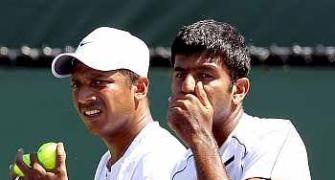 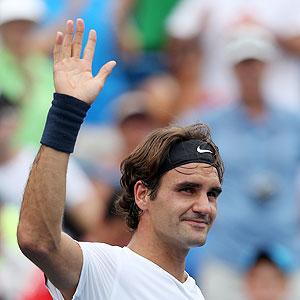 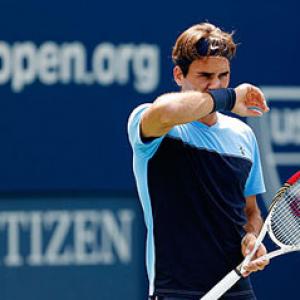 US Open: Will FedEx be dispatched?