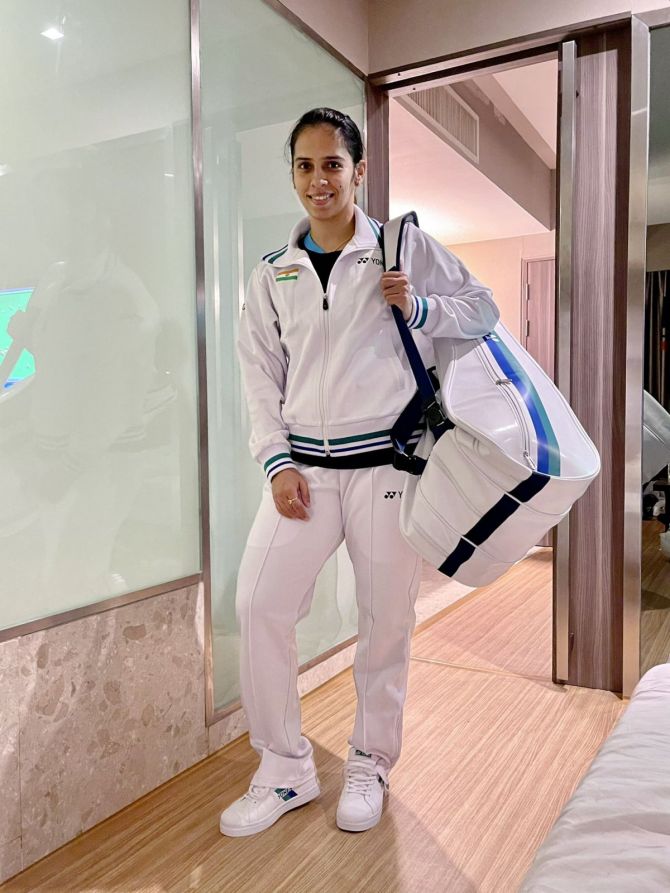 Star India shuttler Saina Nehwal and former world number one Kidambi Srikanth entered the second rounds of their respective events but Parupalli Kashyap made an early exit from the Thailand Open Super 1000 tournament, in Bangkok on Wednesday.

Saina got the better of Selvaduray Kisona of Malaysia 21-15, 21-15 in the women's singles opening round to set up a clash with Thailand's Busanan Ongbamrungphan.

Saina, who was first forced to withdraw from the event for positive COVID-19 results on Tuesday but later returned a negative test, thanked the Badminton World Federation officials and doctors for allowing her to participate.

"Yesterday, I was given a positive COVID-19 result after my PCR test but I already told them that I had COVID last November, so I have antibodies. I tried to explain this to the doctor and after my blood tests and chest X-rays the doctor said I was OK and I don't have COVID-19," Saina said after her win.

"I am thankful to the doctors, the BWF and everyone who made the decision for me to play. It was a tiring day but I am happy I could comeback and play my match." 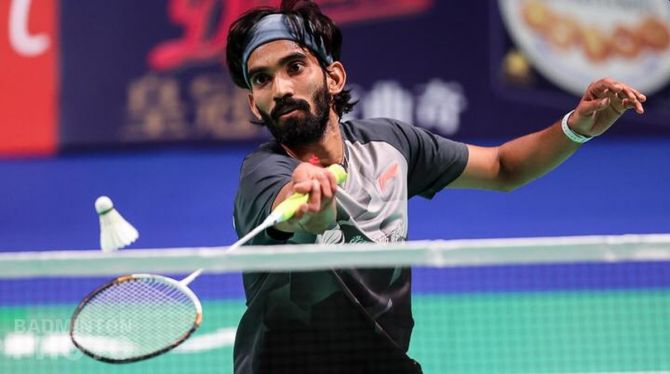 Earlier in the day, Srikanth took just 31 minutes to prevail over compatriot Sourabh Verma 21-12, 21-11 in the men's singles, but Kashyap was forced to retire midway in his opening-round match against Jason Anthony Ho-Shue of Canada.

Kashyap, a Commonwealth Games champion, was trailing 8-14 in the third game when he chose to retire after pulling his calf muscle.

Sameer Verma too made a first round exit after losing 15-21, 17-21 to Shesar Hiren Rhustavito of Indonesia.

In the men's doubles, Satwiksairaj Rankireddy and Chirag Shetty came from behind to defeat the South Korean pair of Kim Gi Jung and Lee Yong Dae 19-21, 21-16, 21-14.

The two were delighted by the win over their idol.

"Lee Yong Dae was an idol for both of us when we were started, so it was excellent playing him today, and we are happy to get the win," Satwiksairaj said.

"Our strategy was to attack as much as possible, but not to hurry. We gave up some points in the first game by hurrying too much. But we always knew what we had to do," Chirag added.

Another Indian men's doubles pair of Manu Attri and B Sumeeth Reddy also lost in the opening round to Thai duo of Weeraphat Phakjarung and Wongsathorn Thongkham 19-21, 14-21.

The COVID-19 pandemic continued to hog the limelight at the Thailand Open with the Badminton World Federation (BWF) on Wednesday confirming that two support personnel -- one each from Germany and France -- have tested positive for the deadly virus.

"Badminton World Federation can confirm that one German coach and a team entourage member from France who are participating in the YONEX Thailand Open as part of the Asian Leg of the HSBC BWF World Tour in Bangkok, Thailand are positive for COVID-19," the game's governing body said in a statement.

"Both produced a positive result to a mandatory PCR test conducted on Tuesday."

The BWF further said that the positive results were confirmed on Wednesday after a second test.

"Strict testing and contact tracing protocols have been activated by Thai health authorities, Badminton Association of Thailand (BAT) and BWF to ensure the safety of all other participants."

The world body also said that all players who were tested on Tuesday have returned negative.

Earlier on a chaotic Tuesday, Indian shuttlers Saina Nehwal and HS Prannoy were first forced to withdraw from the event for positive COVID-19 results but later cleared to take part after they tested negative in a second test, invalidating their previous positive results. 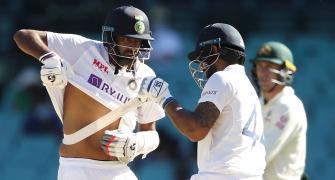 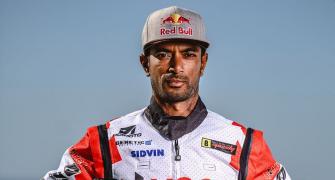 Santosh to fly back to India, stays under observation 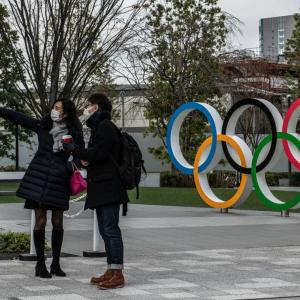