IMAGE: Hanuma Vihari battled pain and a hostile Australian attack while scoring 23 not out off 161 balls on Day 5 of the third Test against Australia at the Sydney Cricket Ground, January 11, 2021. Photograph: Ryan Pierse/Getty Images

Hanuma Vihari responded to Babul Supriyo's outrageous tweet in trademark style, after the singer-turned-BJP MP criticised the Hyderabadi's defiant approach with the bat which helped his team clinch a remarkable draw against Australia in the third Test in Sydney.

'Playing 109 balls to score 7! That is atrocious to say the least Hanuma Bihari has not only killed any Chance for India to achieve a historic win but has also murdered Cricket.. not keeping win an option, even if remotely, is criminal. PS: I know that I know nothing abt cricket', the MP from Asansol tweeted on the final day of an incredible Test.

An ill-informed and offensive tweet considering that Vihari had withstood the barrage from the Australian pace attack all the while battling a hamstring injury on a tough final day pitch.

In his under-stated style, Vihari simply corrected the spelling of his name in Supriyo's tweet, which also ensured that the BJP politician never forgets his name again in the future. 'Thanks for all the love and concern over the past few days, will come back stronger!' Vihari had tweeted earlier on Wednesday after getting loads of messages for his grit at the SCG when he and Ravichandran Ashwin batted two sessions to give what cricket writer Bharat Sundaresan hailed as the greatest fightback in Indian cricket history. 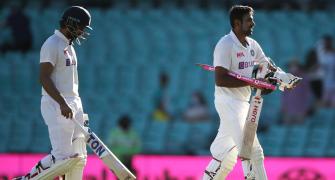 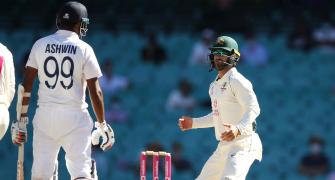 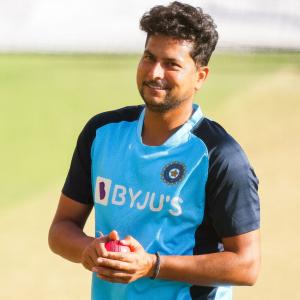