Three Indian pugilists, including world championship silver medallist Amit Panghal, punched their way into the finals of the Thailand Open boxing tournament in Phuket on Friday.

Ananta Pralhad (54kg), Sumit (75kg) and Panghal (52kg) assured India of at least a silver as they advanced to the finals.

Manisha (57kg), Pooja (69kg) and Bhagyabati Kachari (75kg), on the other hand, signed off with bronze medals after losing their respective semifinal bouts.

Seven Indian boxers will fight for gold as Ashish Kumar (81kg), Monika (48kg), Govind Sahani (48kg) and Varinder Singh (60kg) had entered the finals of their respective events on Wednesday.

Competing in his first international tournament since the Tokyo Olympics, Panghal (52 kg), the silver medallists at the 2019 world championships, dominated the bout, landing a flurry of punches to beat Tran Van Thao of Vietnam by unanimous decision.

In another men's bout, Sumit stamped his authority to get the better of Kazakhstan's Ayatulla Takiz and confirm his place in the final.

However, Manisha, Pooja and Bhagyabati were unable to advance to the finals.

While Manisha and Pooja lost to Tokyo Olympics bronze medallist, Italy's Irma Testa and Thailand's Baisin Manikon, respectively by an identical 1-4 margin, Bhagyabati fell to a 0-5 defeat at the hands of Hergie Bacyadan of Philippines.

The gold medallists at the tournament will earn USD 2,000 each, while the silver and bronze winners will pocket US$1,000 and US$500. respectively.

The Indian contingent had won eight medals, including one gold, four silver and three bronze, in the last edition of the tournament, held in 2019. 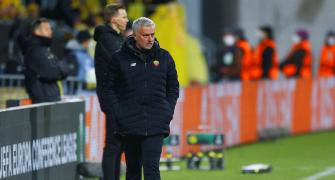 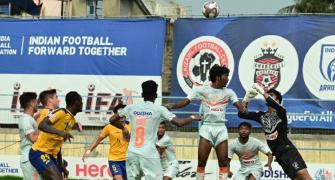 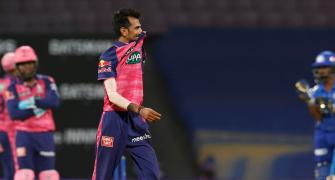 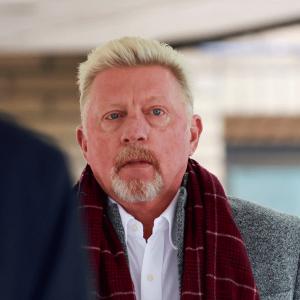 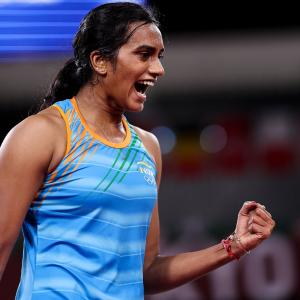