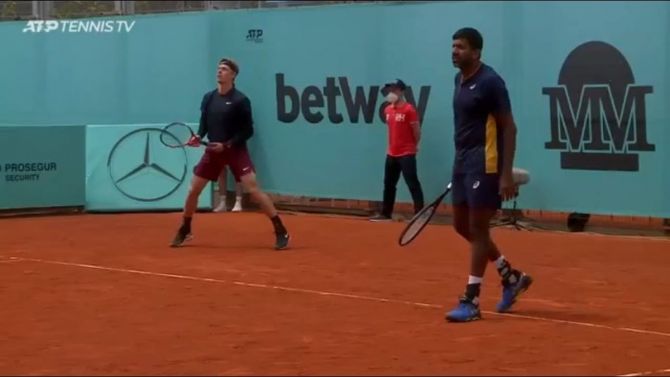 India's Rohan Bopanna and Denis Shapovalov of Canada fought hard before losing in three sets to German duo of Alexander Zverev and Tim Puetz in the men's doubles quarter-finals of the Madrid Open in Madrid.

Bopanna and Shapovalov went down 6-4, 3-6, 10-5 against their German opponents to crash out of the ATP Masters 1000 tournament.

The Germans were also better on first serve, with a win percentage of 83 as against 79 by their opponents.

Earlier in the tournament, the unseeded pair of Bopanna and Shapovalov had stunned top seeds Juan Sebastian Cabal and Robert Farah in straight sets.

Bopanna and the 22-year-old Canadian have been teaming up regularly on the doubles tour since 2019.

Murray to practise with Djokovic in Rome before return from injury

Britain's Andy Murray will practise with world number one Novak Djokovic and Argentine Diego Schwartzman in Rome on Sunday as part of plans to return to the ATP Tour after an injury lay-off.

Three-times Grand Slam champion Murray, who has fallen to 123 in the world rankings after long injury lay-offs because of hip surgeries, is hoping to receive a wild card to play in either of the ATP events in Geneva or Lyon from May 17.

Murray last played at the Rotterdam Open where he was beaten by Russian Andrey Rublev on March 3 before pulling out of the Miami Open later that month due to a groin injury.

The 33-year-old said scans revealed the injury did not appear to be serious and he will travel to Rome on Saturday to train with top players who are participating at the Italian Open.

"On Sunday I've got a court booked with (Diego) Schwartzman and then Novak in the afternoon," Murray said.

"I want to play against the highest level players possible because I think that will help me improve my game quicker."

The Scot said he does not know if he will receive a wild card for the French Open, which is due to begin in Paris on May 30.

"I don't mind if they don't want to give me a wild card, that's fine, they can give them to whoever they want to," said Murray, who has played only three tournaments this year.

"It just makes it a bit tricky with planning, but we should find out in the next week or so."

World number four Sofia Kenin has parted ways with her coach -- her father, Alex Kenin -- after a string of disappointing performances this year, the 22-year-old American announced on Instagram on Friday.

"This was not an easy decision for me as we shared many great moments together and had a lot of success," wrote Kenin, who won her maiden Grand Slam at the Australian Open in 2020.

"I will be forever grateful for my dad’s sacrifice and contributions towards getting me to where I am today.

"I am excited for what the future holds and look forward to putting together a new technical team in the coming weeks ahead."

Kenin, who did not indicate whom she may select as her new coach, added she was looking forward to getting back on the court in Rome next week.

The decision comes amid a string of misfortune for Kenin, who has suffered three straight losses, most recently in her Stuttgart debut.

Kenin's Australian Open title defence came to an abrupt end in February, as she crashed out in the second round in a straight-sets loss to Kaia Kanepi.

Less than a week later, she suffered a shock defeat by unranked Olivia Gadecki in the second round of the Phillip Island Trophy, and later underwent surgery to remove her appendix. 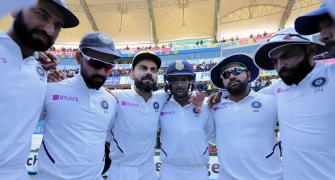 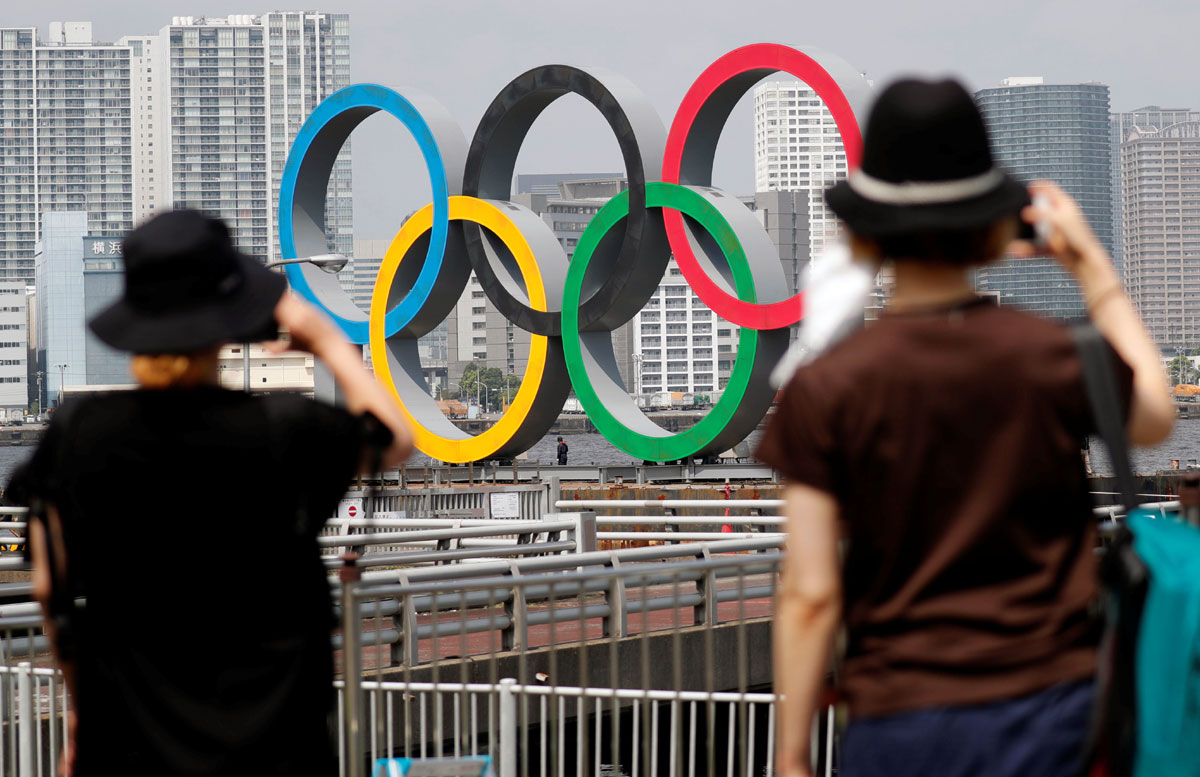 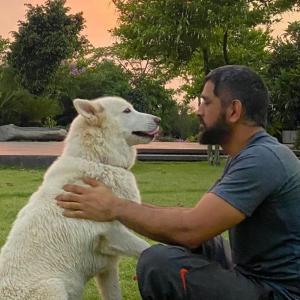