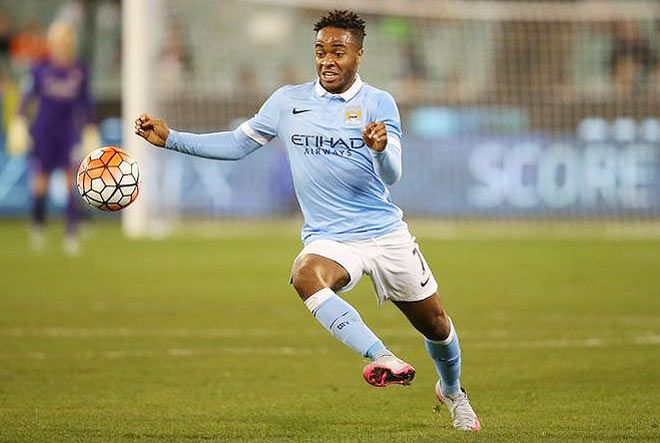 Manchester City's Raheem Sterling in action against AS Roma during the International Champions Cup Pre Season Friendly Tournament at the MCG on Tuesday. Photograph: Jason O'Brien/Action Images via Reuters

Record signing Raheem Sterling made an instant impression on his Manchester City debut, scoring in the third minute of the Premier League club's penalty shootout win over AS Roma in a pre-season friendly on Tuesday.

The 20-year-old was jeered at the Melbourne Cricket Ground when he tripped over the ball on one of his first touches in the area, but a minute later soaked up the acclaim after slotting home a through ball from Nigerian teenager Kelechi Iheanacho.

Though all eyes were on Sterling, the most expensive English player in history after joining from Liverpool for a reported 49 million pounds, it was goalkeeper Joe Hart who secured victory with two fine saves in the shootout as City prevailed 5-4 on spot-kickshh after the teams drew 2-2.

Aleksandar Kolarov missed City's second kick in the shootout but Hart parried away a weak effort from Seydou Doumbia and also denied Seydou Keita to clinch the International Champions Cup victory in front of a crowd of 41,134.

Sterling's transfer fee generated plenty of debate, but his man-of-the-match performance against the Serie A side was a positive start in justifying his price-tag.

He was desperately unlucky not to create a second goal before being substituted at halftime, garnering no sympathy from Australian referee Jarred Gillett despite a forceful challenge from Alessandro Florenzi that took out the Englishman's legs.

Roma forward Adem Ljajic curled in a sumptuous free kick three minutes from full-time after being brought down just outside the area to take the match into the shootout.

Eighteen-year-old Iheanacho, a much-hyped product of City's youth academy, also impressed with his calm in front of goal, hammering home City's second in the 51st minute after being gifted the chance when a defensive pass intended for keeper Morgan de Sanctis landed horribly short.

© Copyright 2021 Reuters Limited. All rights reserved. Republication or redistribution of Reuters content, including by framing or similar means, is expressly prohibited without the prior written consent of Reuters. Reuters shall not be liable for any errors or delays in the content, or for any actions taken in reliance thereon.
Related News: Manchester City, AS Roma, Joe Hart, MCG, Morgan de Sanctis
SHARE THIS STORYCOMMENT
Print this article 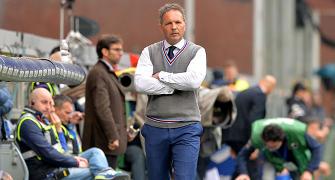 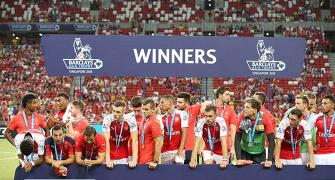 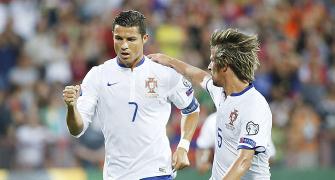 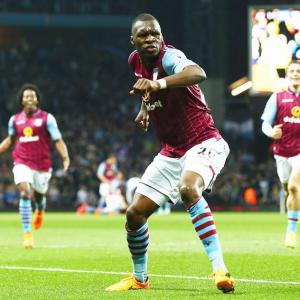 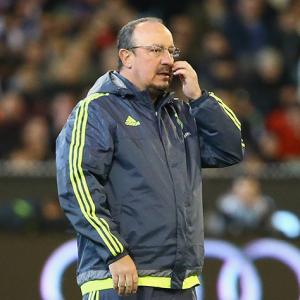