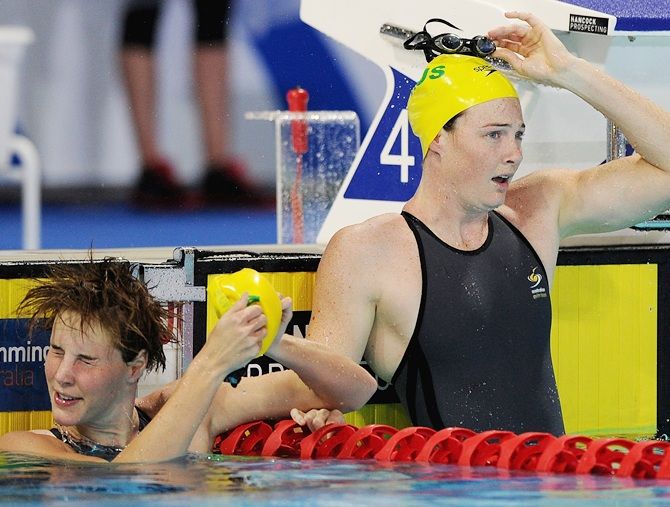 Although the final schedule for the Rio Games has not been completed, reports that the swimming finals could start at 10 pm local time to fit in with American television have been criticised in Australia.

Australian Olympic Committee (AOC) President John Coates told reporters on Friday that it was unreasonable to start the finals so late because some events would not be finished until around midnight.

He said talks were already underway to change the draft schedule, parts of which were released this week, and Australia would be pushing hard to have the finals brought forward.

"It's a matter that the AOC will now take up with the international swimming body FINA and with the IOC (International Olympic Committee)," said Coates, who is also vice president of the IOC and a member of the co-ordination commission for Rio.

"It's just an unreasonable demand on the athletes to be competing at that time of night."

This is not the first time that the timing of the swimming finals at the Olympics has been criticised.

At the 2008 Beijing Olympics, the finals were switched to the morning to coincide with prime-time viewing in the United States despite complaints from some swimmers.

Meanwhile, the International Association of Athletics Federation (IAAF) has already announced that it would be changing its schedule for Rio, introducing morning finals for the first time since 1988. 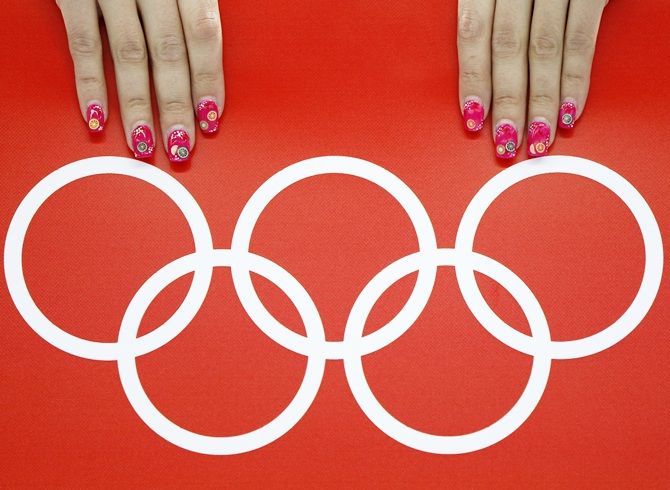 A volunteer's nails are seen beside the Olympic rings. Photograph: Issei Kato/Reuters

A group of San Francisco Bay Area business, sports and civic leaders will bid to host the 2024 Olympics and is putting together a proposal for the United States Olympic Committee, officials said on Thursday.

Should the USOC decide to bid for the Games and the Paralympics, the cities challenging San Francisco are Boston, Los Angeles and Washington.

"We believe a San Francisco Bay Area Olympic and Paralympic Games would be an enormous success, and would benefit the region, the nation and the Games themselves, well beyond 2024," Baer said in a statement.

"Our region is renowned for connecting the world in newways every day and we are ready to put that spirit and ingenuity to work for the Games." 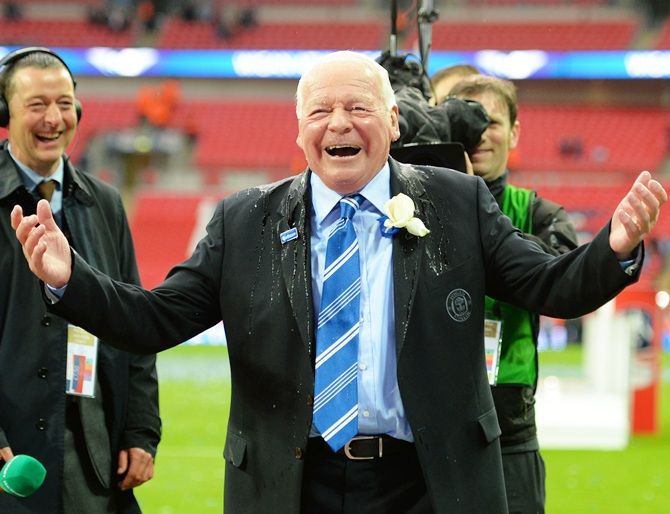 Dave Whelan, owner of Championship club Wigan Athletic, has apologised after being accused of anti-Semitism and condoning racism for referring to Chinese as "chinks" and saying Jewish people "chase money".

He had been quoted by the Guardian newspaper on Thursday attempting to defend his hiring of former Cardiff City boss Malky Mackay who is under investigation by the FA for alleged offensive messages he sent while in charge of the Welsh club.

Whelan said one of the messages described Cardiff owner, Malaysian Vincent Tan, as a "chink" while in another Mackay made derogatory remarks about a Jewish football agent.

"If any Englishman said he has never called a Chinaman 'a chink' he is lying," said Whelan. "There is nothing bad about doing that, it is like calling the British 'Brits' or the Irish 'paddies'.

"I would never upset any Jewish person because I hold them in the highest regard," he said. "If anybody takes offence in anything I have said, please accept my sincere apology."

Whelan's original comments were condemned, with the Guardian quoting Chinese community leader Jenny Wong as saying that the Wigan owner was condoning racism. 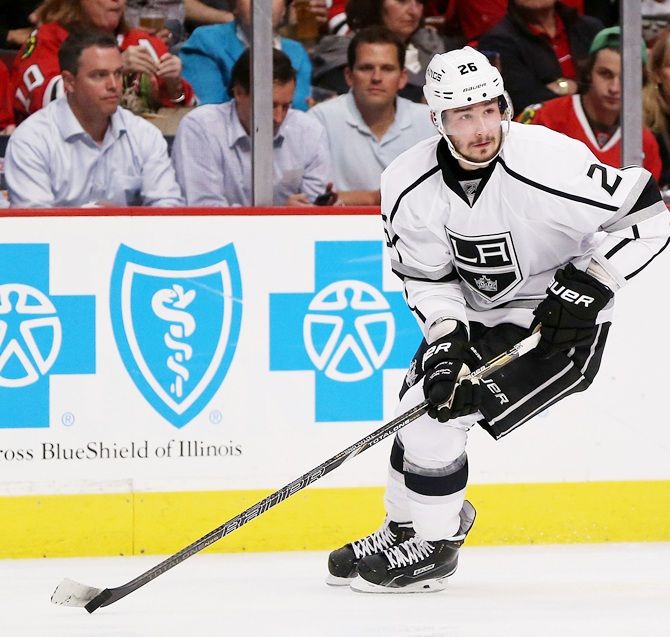 The 24-year-old Russian hockey player faces a single count of corporal injury to spouse with great bodily injury stemming from an Oct. 19 altercation at their home in the Los Angeles suburb of Redondo Beach.

Voynov has been suspended indefinitely by the National Hockey League since his arrest on Oct. 20 at a Los Angeles-area hospital where his wife was being treated for injuries.

The Kings, the defending Stanley Cup champions, said in a statement the franchise supported the league's indefinite suspension of Voynov.

He is accused of causing injuries to his wife's eyebrow, cheek and neck, the district attorney said. Voynov is scheduled to be arraigned in Los Angeles Superior Court on December 1.

If convicted, Voynov faces up to nine years in state prison.

© Copyright 2020 Reuters Limited. All rights reserved. Republication or redistribution of Reuters content, including by framing or similar means, is expressly prohibited without the prior written consent of Reuters. Reuters shall not be liable for any errors or delays in the content, or for any actions taken in reliance thereon.
Related News: Slava Voynov, Dave Whelan, San Francisco Bay Area, Los Angeles Kings, International Association of Athletics Federation
SHARE THIS STORYCOMMENT
Print this article