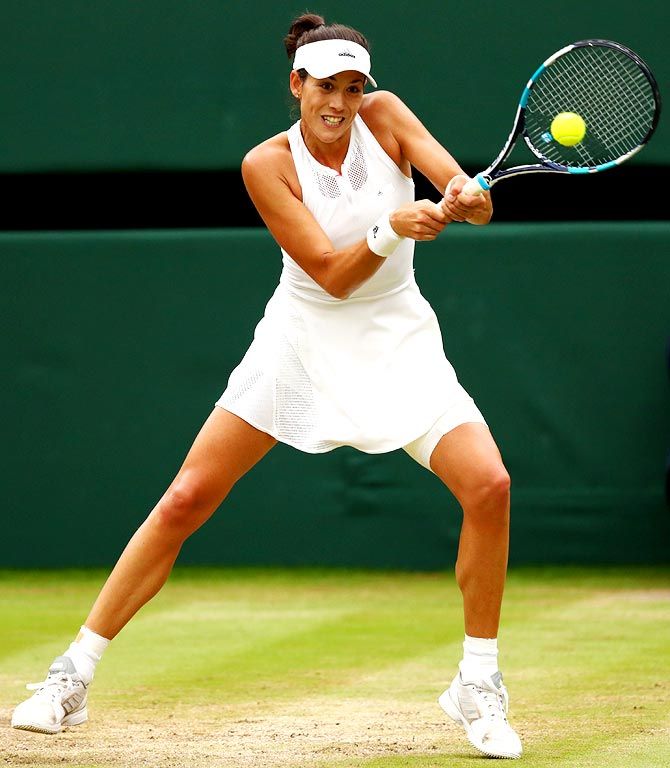 New world number one Garbine Muguruza overwhelmed Olympic champion Monica Puig in straight sets to ease into the quarter-finals of the Pan Pacific Open in Tokyo on Wednesday.

Playing her first match since taking over the top ranking, the Wimbledon champion broke her Puerto Rican opponent twice in the first set and was even more dominant in the second as she romped to a 6-4, 6-0 triumph.

Earlier, Karolina Pliskova appeared to suffer no ill-effects of playing without a coach when the tall Czech swept aside Magda Linette 6-2, 6-1 to also advance to the last eight.

The world number four, who split with coach David Kotyza last week, capitalised on an early break to win the first set in little more than half an hour.

Pliskova's power proved too much for Linette, who was broken in the second game of the second set, before the Pole's wayward forehand helped her opponent book a place in the next round.

Elsewhere, Russian Anastasia Pavlyuchenkova laboured to a 6-4, 4-6, 6-2 win against China's Wang Qiang, who had inflicted a 'double bagel' on out-of-sorts eighth seed Kristina Mladenovic in the first round.

Prajnesh bows out of singles event of Columbus Challenger

The left-handed Indian lost 6-7(4), 6-7 (1) to Joyce, who represents Ohio state in the US Collegiate circuit and is yet to turn a Pro.

Prajnesh, ranked 244, could convert none of the five break chances he earned but saved all four breakpoint he faced in the first round, which lasted one hour 34 minutes.

"I played well but did not do enough with the second serve returns. The match was decided mostly with that. I could have played better in tie-breakers but he took his chances in the tie-breaker," Prajnesh told PTI from Columbus.

"He serves and volleys and his game was little different from the style of play we usually face. He played tie-breakers better than me. Only thing I can say is that the second serve factor made the match close," he added further.

Prajnesh will team up with Ramkumar Ramanathan for the doubles and they face second seeded British pair of Brydan Klein and Joe Salisbury in their opening round.

WFI wants to bring in foreign coach for grapplers

Wrestling Federation of India (WFI) president Brij Bhushan Saran on Tuesday asserted that it was high time India have a "foreign" coach, who helps the grapplers in winning medals in the upcoming events like the Asian Games, Commonwealth and the Olympics.

"The biggest problem we have right now is that of coach. Some people felt that the last coach was there for a bit long. Whatever resources we have and whatever we can spend, we don't get good foreign coaches in that amount. Or you can say that there is a dearth of coaches. We are not getting the level of coaches that he wish to have," Saran said.

"So, at present our priority is to get a good coach in all the three styles at the earliest. We want that person who becomes a coach, should be an Olympic medallist and should be world champion so that our wrestlers feel that they are getting benefitted from him/her," he added.

He further stressed, "We have to bring a foreign coach."

"No Indian coach matches the levels or the parameters that we desire. No Indian is a two or three-time world champion and an Olympian medallist," he pointed out.

The WFI president, however, said that it was not that India doesn't have good coaches.

"Media poses questions that why we don't have a foreign coach. We earlier brought foreign coaches and our wrestlers benefitted from them...We have good coaches in India but it would be better if we bring in a foreign coach," he insisted. 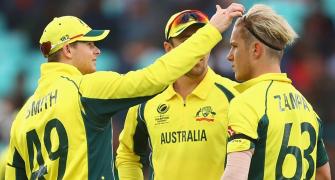 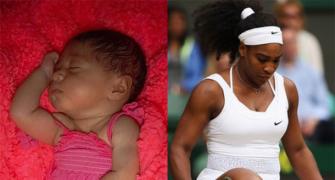 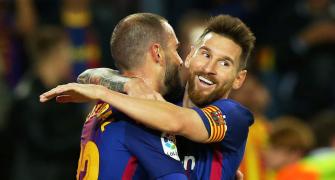 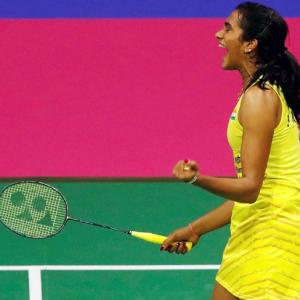 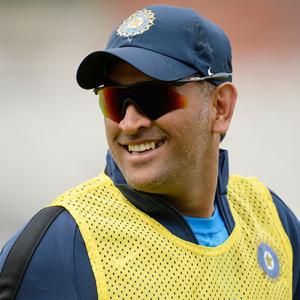