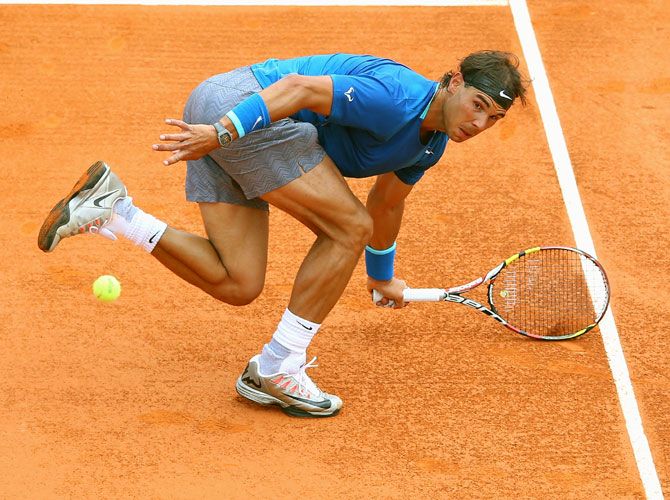 Rafael Nadal came into the Monte Carlo Masters having lost to Novak Djokovic in the final of the previous edition - a defeat which ended his title-winning run at the Masters 1000 tournament that stretched from 2005-2012.

Few would have bet against Nadal reaching the final again in 2014 but he ran into trouble in the form of David Ferrer in the quarter-finals, before losing to his compatriot for the first time in 10 years on clay.

Tim Henman's victory helped Britain take an insurmountable 3-1 lead in the tie before Greg Rusedski completed the formalities with a straight sets win over Mike Scheidweiler.

Henman, one of Britain's most successful players in the professional era, ended his Davis Cup career with a 28-8 win-loss record in singles matches but never managed to get his hands on the trophy. 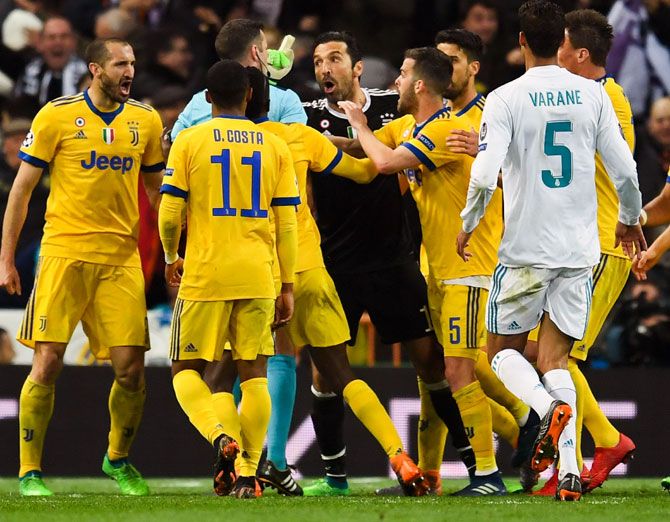 Gianluigi Buffon was later sent off after confronting referee Michael Oliver, who awarded Real Madrid a late penalty which Cristiano Ronaldo converted to send Juventus out of the competition 4-3 on aggregate.

Buffon moved to Paris St Germain in the close season after spending 17 years with Juventus but returned to the Italian side one season later and equalled former AC Milan defender Paolo Maldini's record for most Serie A appearances (647).

Ruud Gullit was appointed Newcastle manager in August 1998 but lasted a little over one year at the helm, resigning five games into the 1999 season after a 2-1 loss to arch-rivals Sunderland -- a game in which he controversially benched Shearer.

Shearer retired in 2006 as Newcastle's record goal-scorer (206 goals) but returned to manage the team on an interim basis in 2009.

Aaron Ramsey, who was set to join Italian giants Juventus at the end of the season, suffered a hamstring injury in the return leg as the Gunners won 1-0 to complete a 3-0 aggregate victory.

After thumping Valencia in the semi-finals, Arsenal crashed to a 4-1 defeat in the final on May 29 against fellow English side Chelsea with Ramsey having been ruled out for the season.

Iran were banned from an Olympic qualifying match against Jordan later that year after refusing to remove their hijabs before kick-off.

They were also disqualified from their remaining games and their opponents were awarded 3-0 wins. The ban on hijabs was overturned by FIFA in 2014.

Leonard, who is the most-capped England player of all time(114), was inducted into the World Rugby Hall of Fame in 2014.

Canada, who were playing the U.S. in the final for the 11th straight time, got off to a fast start and scored the opening goal. However, the U.S. responded by scoring four goals on the trot and then survived a third-period onslaught to win the game 4-3.

Finland goaltender Noora Raty was named the tournament's Most Valuable Player while the U.S's Natalie Darwitz finished as the top scorer with 10 goals.

Contador, who had taken the overall lead of the six-day race after winning Stage 3, was the fastest rider across the first checkpoint.

He maintained his lead over the rest of the stage to win the event for the second straight year. Contador would go on to win his second Tour de France later that year.

Paula Radcliffe went on to win the race in a world record time of 24 minutes and 54 seconds.

"I had memorised the time that I had to beat and I really wanted it. The conditions were awful, blizzard-like, and halfway round I didn't think it was on. It was a nice surprise when I saw the time," she told the Guardian in an interview six years later.

Radcliffe also won three London and three New York Marathons and was inducted into the England Athletics Hall of Fame in 2010.

© Copyright 2021 Reuters Limited. All rights reserved. Republication or redistribution of Reuters content, including by framing or similar means, is expressly prohibited without the prior written consent of Reuters. Reuters shall not be liable for any errors or delays in the content, or for any actions taken in reliance thereon.
Related News: ATP Monte Carlo Rolex Masters Tennis, Gianluigi Buffon, Rafael Nadal, Juventus, Real Madrid
SHARE THIS STORYCOMMENT
Print this article 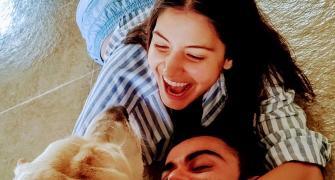 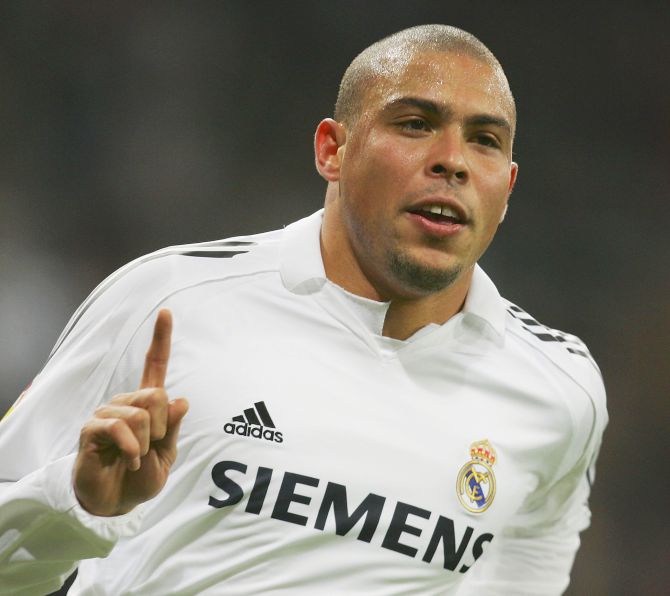 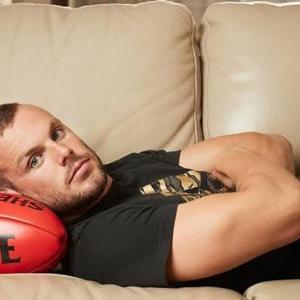