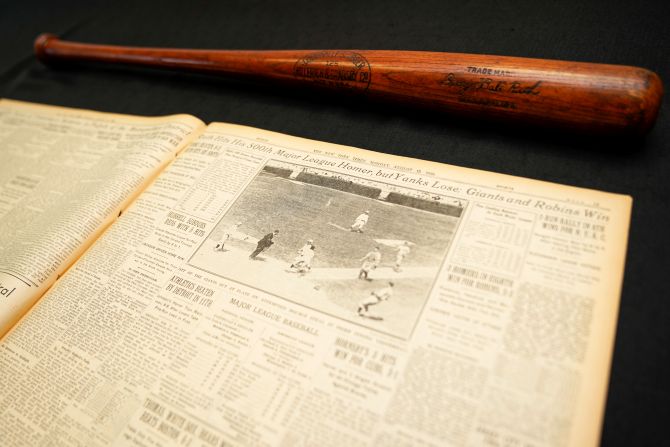 IMAGE: Babe Ruth's 500th home run bat is shown next to a copy of the next days New York Times before it goes up for auction by SCP Auctions in Laguna Niguel, California, USA. Photograph: Mike Blake/File Photo/Reuters

Babe Ruth may have died more than 70 years ago, but the baseball slugger is still turning out big numbers.

The bat, a gift from Ruth to a friend in the 1940s, was bought at auction in California by an unidentified buyer, SCP Auctions said.

It follows a bat, which the Sultan of Swat used in 1923 to hit the first home run out of the original Yankee Stadium, that sold for a record $1.3 million in 2004.

“Babe Ruth memorabilia continues to be among the most prized artifacts for all worldwide collectors,” said SCP Auctions President David Kohler in a news release, “and this outstanding bat proved that once again.”

Ruth hit 714 home runs in a 22-season career with the Boston Red Sox and New York Yankees before retiring in 1935.

He became the first player to hit 30, 40, 50 and 60 home runs in a single season, and his slugging style forever changed the way baseball was played.

The 1929 bat, made of ash, was gifted by Ruth in the mid-1940s to the mayor of Suffern, New York, Jim Rice, a golfing, bowling and drinking buddy of one of baseball's original Hall of Famers.

For decades the historic bat leaned impassively in a corner of the Rice family den, treated not as a piece of history but more like a piece of furniture no different than the bookcase and coffee table.

After Jim and then his wife passed away, the bat spent three decades hidden in a closet in the home of their only son Terry.

The childhood joy Terry had reveled in from owning such a sporting treasure has given way to dread, the bat too valuable to display or even tell anyone about.

"It just got to the point I couldn't leave it out," Rice told Reuters.

"I was less cautious years ago but more recently I hardly told anybody.

"I just couldn't enjoy it, it was hidden away. My girlfriend was afraid to have it here, that somebody would break in so we weren't enjoying it.

"It just seemed time," he said.

Davison responded to media reports that the pair were parting ways on Twitter on Sunday.

"Obviously it's not gonna stop until there's an answer," Davison said.

"Tyson and myself had to both make decisions for our careers, which resulted in our working relationship coming to an end. We remain friends and he will smash the dosser (Wilder)."

Davison and Fury have worked together since 2017 and Fury said in an Instagram post that he would work with Javan 'Sugar' Hill for the Wilder bout.

Hill is the nephew of the late Emmanuel Steward, who trained the 31-year-old Fury in the past.

Fury posted a picture of himself and Steward on Instagram, along with Hill and former world champions Andy Lee, with the caption "Getting the old team back up and running."

Fury and Wilder will face each other in their highly anticipated rematch in Las Vegas on February 22.

© Copyright 2020 Reuters Limited. All rights reserved. Republication or redistribution of Reuters content, including by framing or similar means, is expressly prohibited without the prior written consent of Reuters. Reuters shall not be liable for any errors or delays in the content, or for any actions taken in reliance thereon.
Related News: SCP Auctions, Babe Ruth, Ben Davison, Jim Rice, Hill
SHARE THIS STORYCOMMENT
Print this article 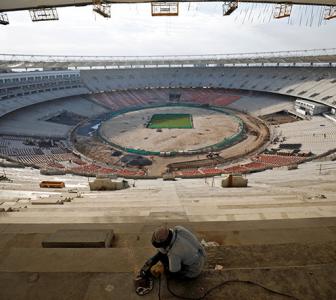 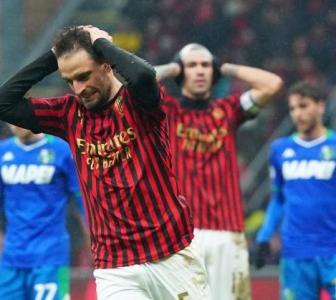 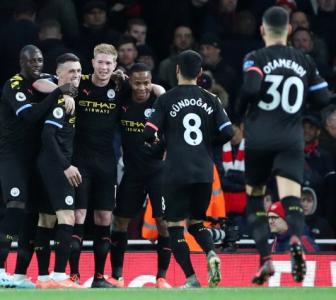 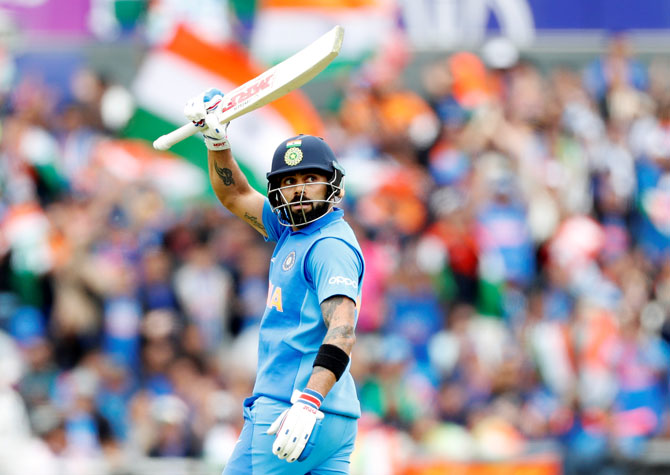 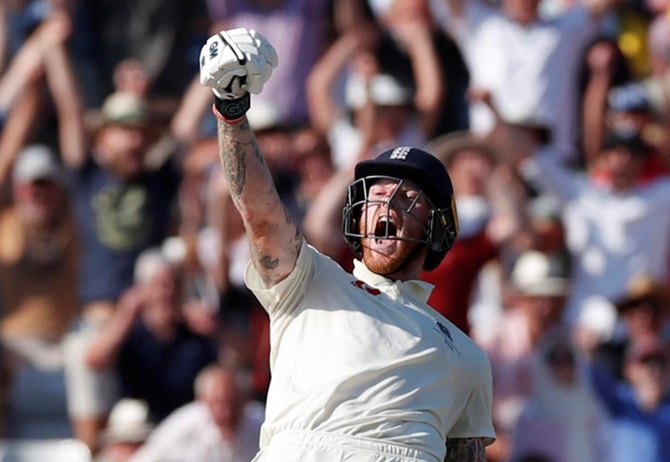