Robson, the world number 41, thumped Radwanska 6-3, 6-1 on the clay at the Magic Box arena and 23rd-ranked Suarez Navarro ousted Stosur 7-6, 6-2 to delight the home crowd with her seventh career victory over a top-10 player. 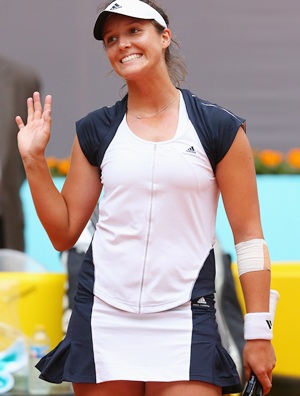 Radwanska was the biggest casualty as second seed Maria Sharapova of Russia eased past Romanian qualifier Alexandra Dulgheru 7-5, 6-2 and third-seeded Belarussian Victoria Azarenka had to fight past Russian Anastasia Pavlyuchenkova 7-6, 7-6.

Suarez Navarro, who has never won a WTA tour title, was playing her first match since losing to Pavlyuchenkova in the final in Oeiras on Sunday.

"We only had a small window to prepare for today's match, but I was really focused," she said on the WTA website.

"Once I got here to Madrid, I didn't think of what happened in Oeiras for a single moment," the 24-year-old added.

"I just wanted to play the best I could here today. We only have one tournament here in Spain so for us it's a really important week."

© Copyright 2022 Reuters Limited. All rights reserved. Republication or redistribution of Reuters content, including by framing or similar means, is expressly prohibited without the prior written consent of Reuters. Reuters shall not be liable for any errors or delays in the content, or for any actions taken in reliance thereon.
Related News: Carla Suarez Navarro, WTA, Laura Robson, Agnieszka Radwanska, Samantha Stosur
COMMENT
Print this article 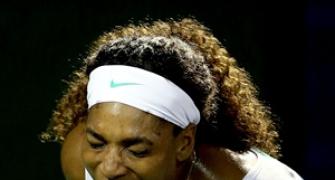 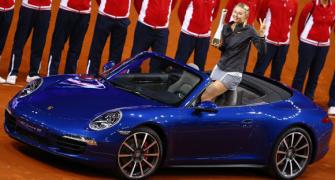 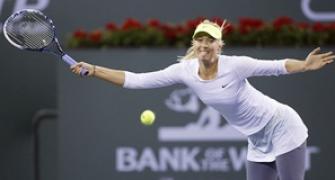 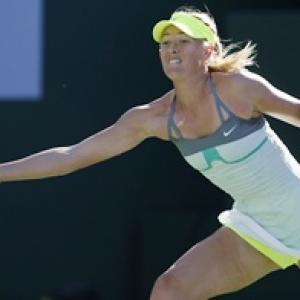 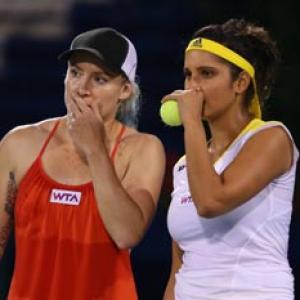