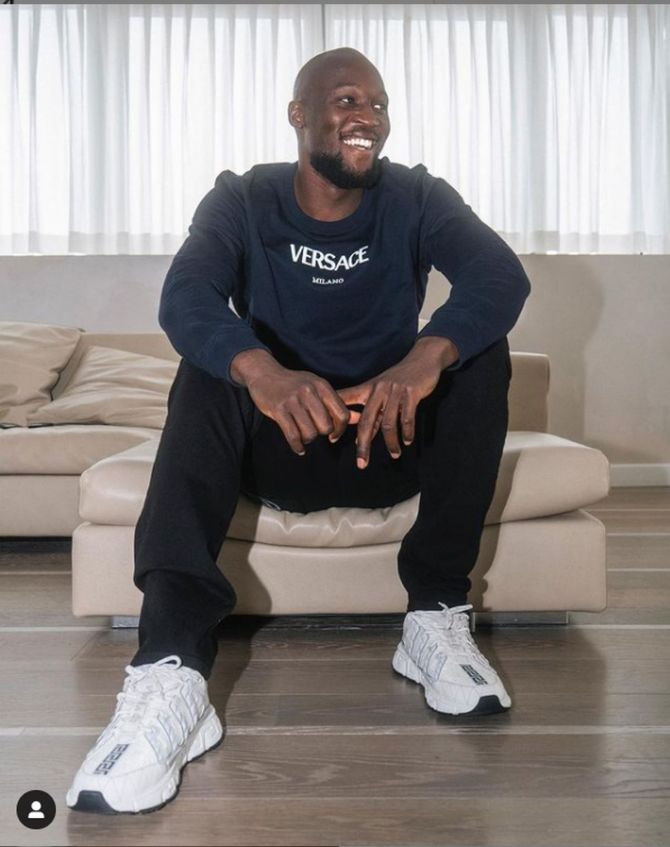 IMAGE: AC Milan's Romelu Lukaku hosted a party to celebrate his 28th birthday in a hotel in Milan on Thursday. Photograph: Romelu Lukaku/Instagram

Milan police attended a hotel in the centre of the city in the early hours of Thursday morning and found more than 20 people in a restaurant, the report said, as Lukaku hosted a party to celebrate his 28th birthday, which fell on Thursday.

Ashley Young, Ivan Perisic and Achraf Hakimi were among those at the party.

Regulations in Milan, which is in one of Italy's Yellow Zones, include a curfew between 2200 and 0500 with breaches resulting in fines.

Lukaku had scored a last-minute goal in Inter's 3-1 home win over AS Roma a few hours before the party.

Neither the club nor Milan police responded immediately when approached for comment by Reuters.

Italy reported 251 coronavirus-related deaths on Tuesday against 198 the day before, the health ministry said, while the daily tally of new infections rose to 6,946 from 5,080.

In total, Italy has registered 123,282 deaths linked to COVID-19 since its outbreak last year, the second-highest toll in Europe after Britain and the seventh-highest in the world. The country has reported 4.1 million cases to date.

© Copyright 2021 Reuters Limited. All rights reserved. Republication or redistribution of Reuters content, including by framing or similar means, is expressly prohibited without the prior written consent of Reuters. Reuters shall not be liable for any errors or delays in the content, or for any actions taken in reliance thereon.
Related News: Romelu Lukaku, AC Milan, ANSA, Inter Milan, Italy
SHARE THIS STORYCOMMENT
Print this article 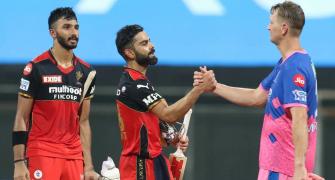 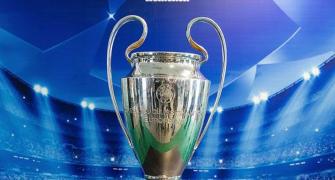 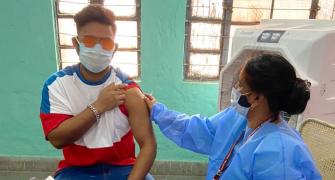 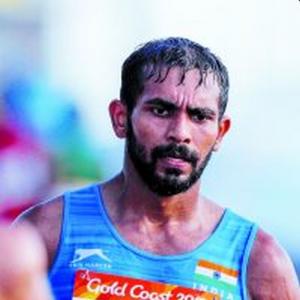 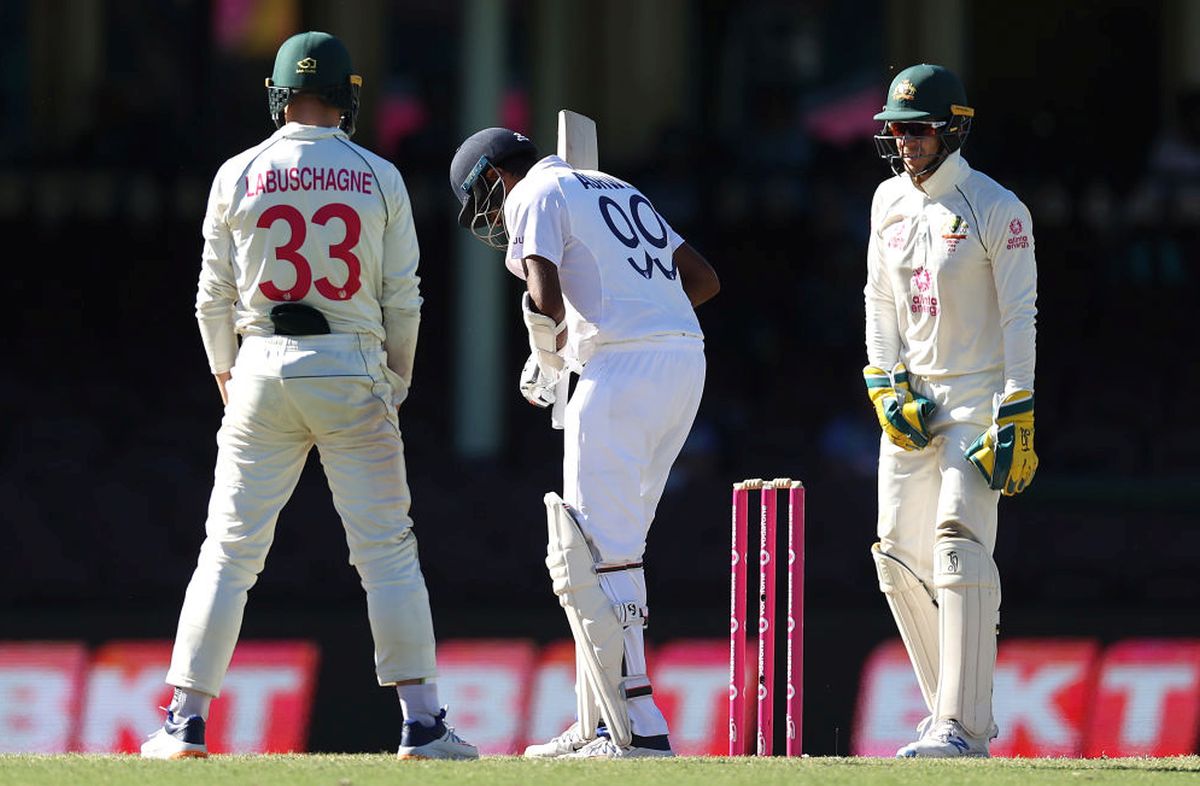