UEFA said that each club would receive 6,000 tickets which are expected to go on sale from today, May 13. The final capacity for the match has yet to be confirmed. IMAGE: The final was scheduled for Istanbul's Ataturk Olympic Stadium, but Turkey was last week put on Britain's travel 'red list', meaning that no English fans would be able to attend the game. It will now be held in FC Porto's Estadio do Dragao. Photograph: PTI

The Champions League final between Manchester City and Chelsea on May 29 has been moved from Istanbul to Porto to allow English fans to travel under COVID-19 restrictions, European soccer's governing body UEFA said on Thursday.

The final was scheduled for Istanbul's Ataturk Olympic Stadium, but Turkey was last week put on Britain's travel 'red list', meaning that no English fans would be able to attend the game. It will now be held in FC Porto's Estadio do Dragao.

UEFA said that each club would receive 6,000 tickets which are expected to go on sale from today. The final capacity for the match has yet to be confirmed.

There had been discussions over moving the final to London's Wembley Stadium but UEFA said that despite "exhaustive efforts on the part of the (English) Football Association and the authorities, it was not possible to achieve the necessary exemptions from UK quarantine arrangements."

"I think we can all agree that we hope never to experience a year like the one we have just endured," said UEFA president Aleksander Ceferin.

“Fans have had to suffer more than twelve months without the ability to see their teams live and reaching a Champions League final is the pinnacle of club football.

"To deprive those supporters of the chance to see the match in person was not an option and I am delighted that this compromise has been found," he added.

Portugal was placed on the UK government’s “green list” from May 17, which means fans of the English clubs will be free to travel to the game.

The country is in the last phase of easing a lockdown and expects to lift travel restrictions from May 17.

Turkish Football Federation officials told Reuters on Wednesday they expected to host the 2023 Champions League which would be part of the Republic's centenary celebrations.

English fans attending the Champions League final in Porto between Manchester City and Chelsea will have to fly in on the day of the match and will need to stay in a 'bubble' before flying back straight after the game, the Portuguese government said on Thursday.

European soccer's governing body UEFA confirmed on Thursday that the game had been moved from original host Istanbul to Porto in order to ensure that English fans could attend.

Turkey was on the UK government's 'red list' for travel while Portugal has been placed on the 'green list'.

City and Chelsea will each be provided with 6,000 tickets for their fans.

Portugal's Cabinet Affairs Minister Mariana Vieira da Silva told a news conference that a set of rules had been put in place for those fans attending the final.

"Those who come to the final of the Champions League will come and return on the same day, with a test done, in a bubble situation, on charter flights.

Vieira da Silva said that the local health authority was in charge of selecting seats for fans to ensure social distancing and that tickets were non-transferable.

Fans who travelled to Porto to enjoy the occasion without going to the stadium were not subject to the same restrictions Vieira da Silva added.

"Obviously those coming by plane (to be in Porto while the match is on but do not actually go the stadium) will comply with the established rules and security measures will be put in place as happened in Lisbon last year."

She said the restrictions put in place were to ensure that COVID-19 rates remain low in Portugal.

The announcement will be a blow to Porto's hotel and hospitality industry who would have been hoping to cash in on English fans enjoying a long weekend in the city.

UEFA did not immediately respond to a request for comment.

Manchester City said on their website that the club would be "offering qualifying supporters an official day trip travel package from Manchester to Porto. Further information will be provided to supporters as soon as possible."

© Copyright 2021 Reuters Limited. All rights reserved. Republication or redistribution of Reuters content, including by framing or similar means, is expressly prohibited without the prior written consent of Reuters. Reuters shall not be liable for any errors or delays in the content, or for any actions taken in reliance thereon.
Related News: UEFA, FC Porto, Dragao, Estadio, Turkish Football Federation
SHARE THIS STORYCOMMENT
Print this article 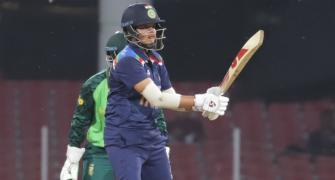 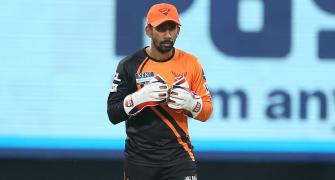 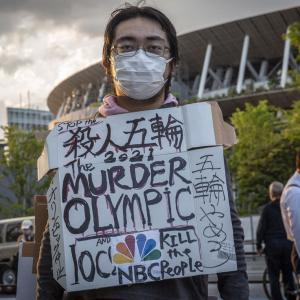 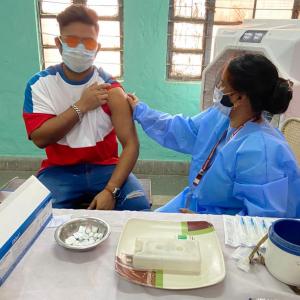