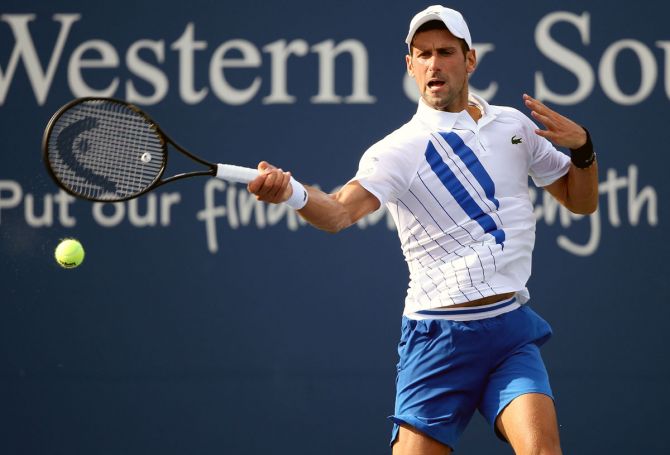 Top seed Novak Djokovic made quick work of Tennys Sandgren at the Western and Southern Open on Tuesday, never dropping serve en route to a 6-2, 6-4 win over the American, while big-serving Milos Raonic enjoyed a straight sets win over Andy Murray.

Djokovic broke Sandgren three times to reach the quarter-finals and extended his win-loss record to 20-0 this year.

"All in all it was just a great performance," said the Serb.

"I felt better and I played better than I did last night. Everything is going in the right direction."

Sandgren's hapless plight was summed up during an exchange in the first set when he turned his back to the net to signal he had surrendered a point as Djokovic readied an overhead smash.

Djokovic's thunderbolt smash came down anyway, however, knocking the racket out of the American's hand.

An apologetic Djokovic immediately held up his hand while a bemused Sandgren leaned over to pick up his racket.

Next up for Djokovic is German Jan-Lennard Struff, who outlasted David Goffin 6-4, 3-6, 6-4 earlier on Tuesday. 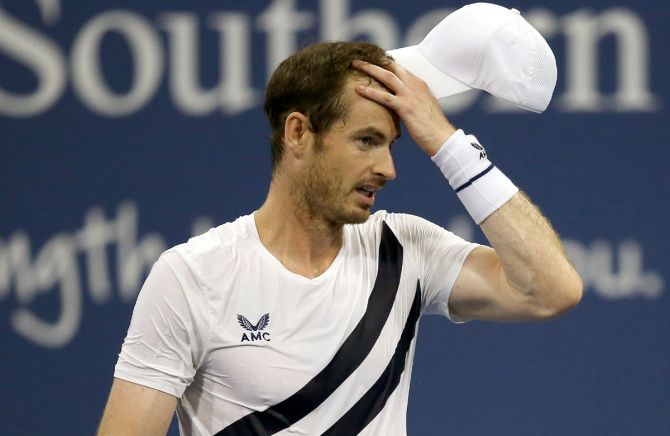 Murray had an impressive win over fifth seed Alexander Zverev on Monday but never found his rhythm against Raonic.

The Canadian dominated on serve, firing 10 aces and winning almost 90% of his first-serve points, to advance to the quarter-finals 6-2, 6-2 in a rain-interrupted match that marked his first win over the Briton since 2014 at Indian Wells. 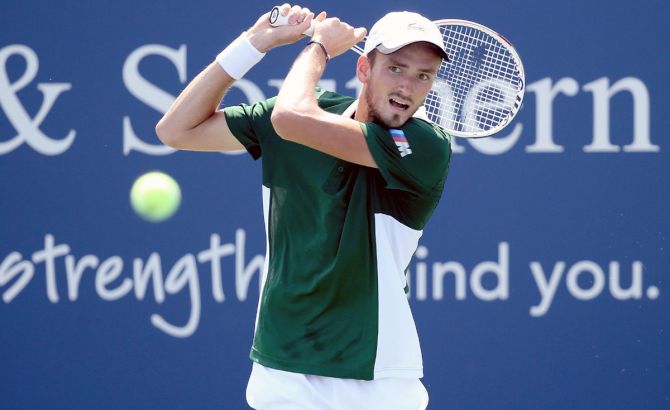 The Russian did not face a break point and committed just nine unforced errors in the 68-minute contest in hot and humid conditions.

The ATP Masters 1000 event is being played at Flushing Meadows in New York instead of Cincinnati due to the COVID-19 pandemic.

No spectators are present at the event, which is the final tune-up before the US Open Grand Slam, which begins on August 31. 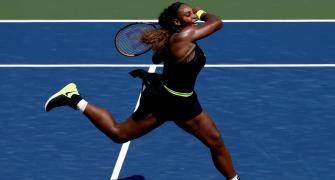 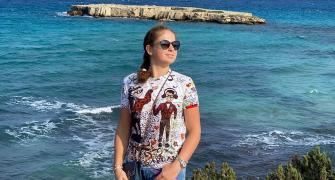 Former French Open champion opts out of US Open 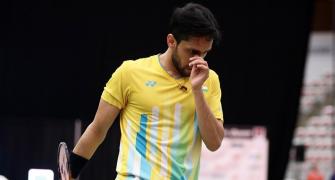 Why am I not in national camp? asks Kashyap 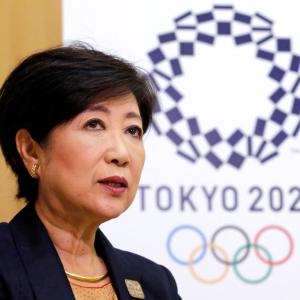