Under the terms of the contract which expires in 2021, the only way Messi can leave without the club's consent is if a rival side pays his release clause of 700 million euros (629.7 million pounds). 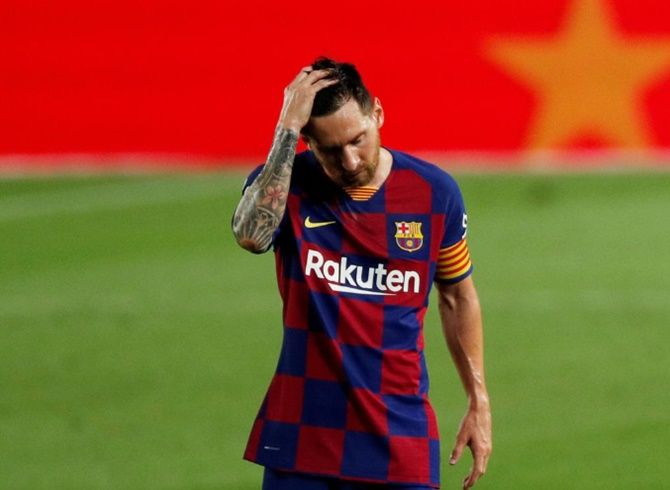 Captain Lionel Messi has told Barcelona he wishes to leave the club immediately, a source confirmed on Tuesday, deepening the turmoil within the Catalan side less than two weeks after their humiliating 8-2 defeat by Bayern Munich.

The club source said Messi, who has spent his entire career at Barca, informed the club about his desire to leave by sending a burofax, a service used in Spain to urgently dispatch a document that requires proof to third parties.

A second source added that the burofax referred to a clause in the last contract the 33-year-old Argentine signed with the club which allowed him to leave for free, a clause that expired on June 10 this year.

Under the terms of the contract which expires in 2021, the only way Messi can leave without the club's consent is if a rival side pays his release clause of 700 million euros (629.7 million pounds).

The second source said the player's lawyers had informed the club that Messi wished to unilaterally rescind his contract in line with a clause in his contract.

"The club considers that the contract is fully binding until 30 June 2021," added the second source.

The Argentine's request to leave Barca comes a day after Spanish media reported that new coach Ronald Koeman told Messi's close friend and strike partner, Luis Suarez, that he does not wish the Uruguayan to stay at the club.

Barca are in the midst of overhauling their squad following the 8-2 defeat by Bayern in the Champions League quarter-finals earlier this month, which condemned the club to a trophyless season for the first time in 12 years.

Messi, who has been named world player of the year a record six times, has grown increasingly unhappy in the last 12 months with how the club is being run.

In February, he lashed out at then sporting director Eric Abidal on social media and a couple of months later turned his anger on the club hierarchy for the way in which players were forced to take a pay cut to cope with the financial hit of the coronavirus pandemic.

After Barca surrendered the La Liga title to Real Madrid in July, Messi slammed the team as being "weak" and "vulnerable" during an uncharacteristically fiery post-match interview.

Former Barca captain Carles Puyol backed Messi's wish to leave the club by writing on Twitter: "Respect and admiration, Leo. You have all my support, friend."

© Copyright 2021 Reuters Limited. All rights reserved. Republication or redistribution of Reuters content, including by framing or similar means, is expressly prohibited without the prior written consent of Reuters. Reuters shall not be liable for any errors or delays in the content, or for any actions taken in reliance thereon.
Related News: Lionel Messi, Barca, Barcelona, Spain
SHARE THIS STORYCOMMENT
Print this article 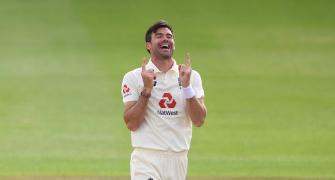 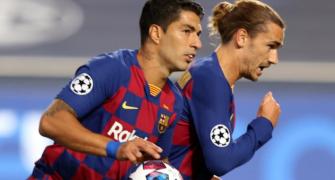 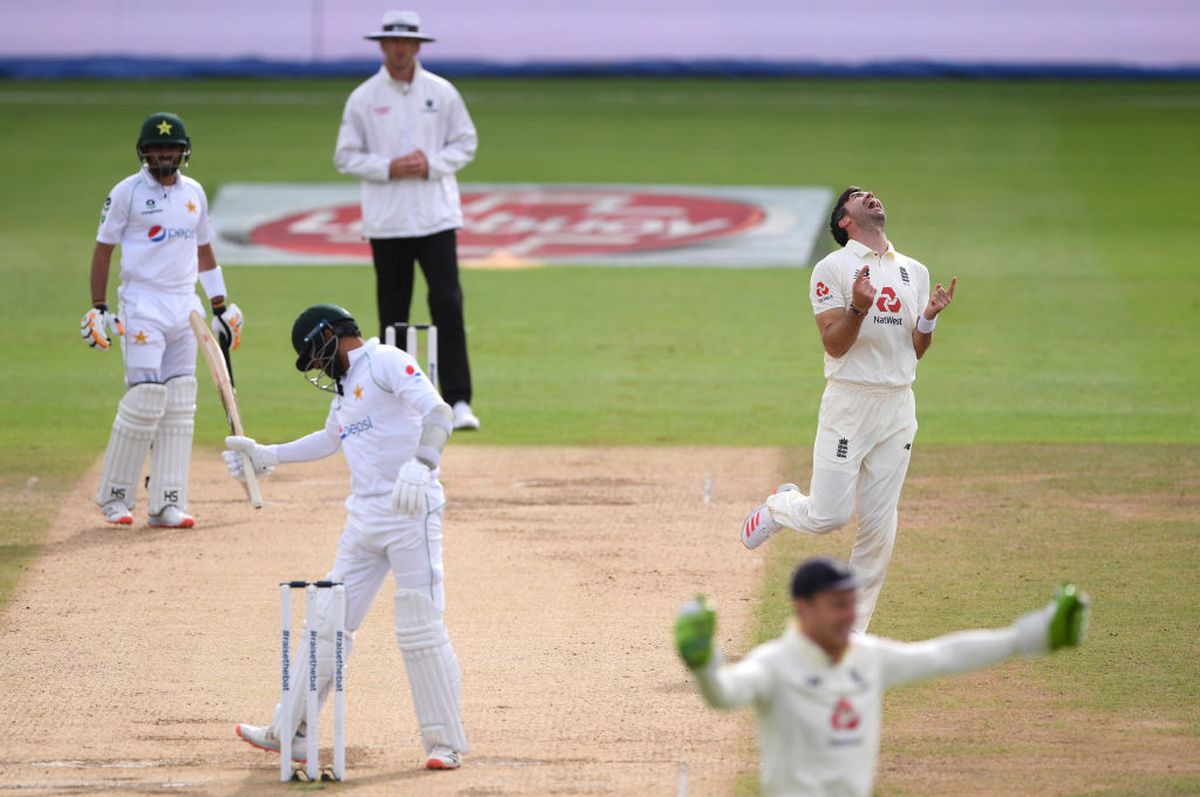 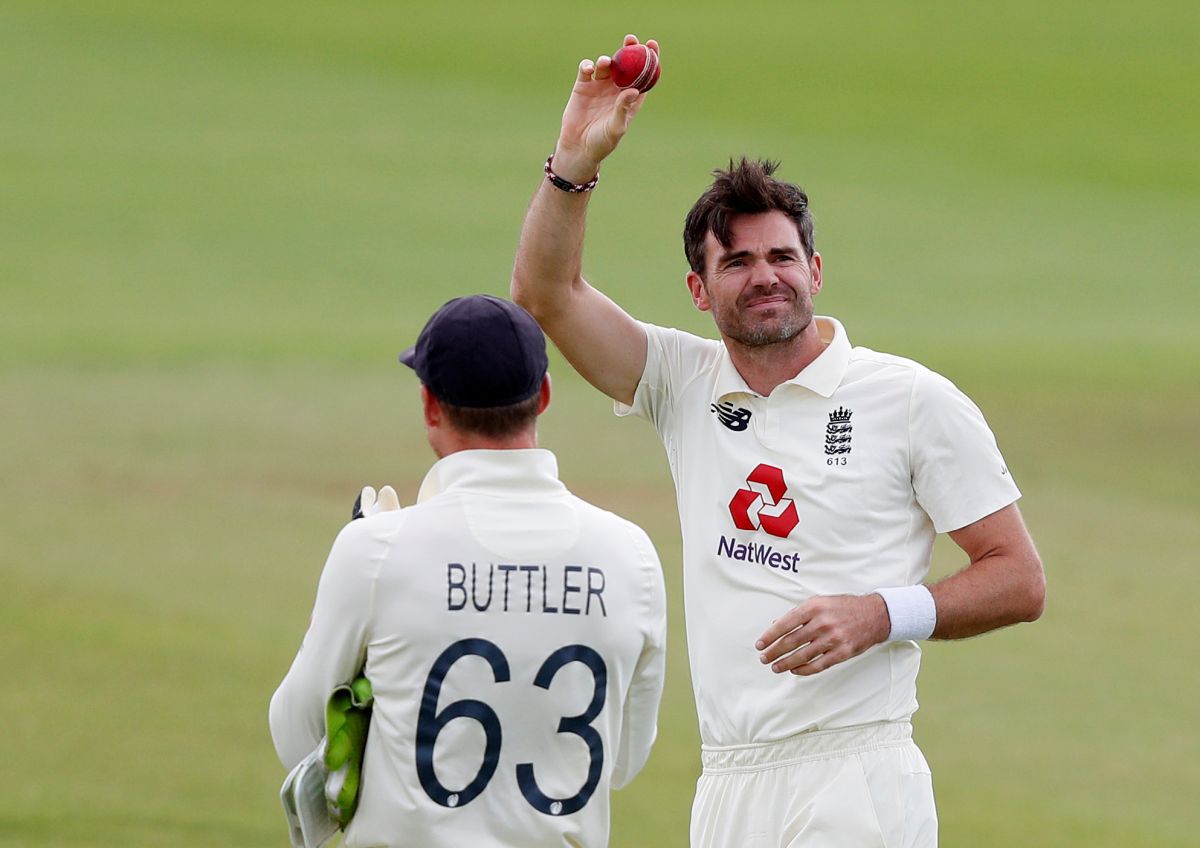