A rampant France smashed South Korea out of sight on Friday to open their women’s soccer World Cup campaign in irrepressible style with a 4-0 victory that sent a warning to all other teams with a design on the trophy.

It was one-way traffic all night in a packed 45,000-seater Parc des Princes as the French launched wave after wave of attack at the hapless Koreans, running out easy winners to stamp their authority on Group A of the FIFA extravaganza.

“We started well, it was the way to go we made it easy for ourselves. It was important to score a second goal before the break, we did even better,” France coach Corinne Diacre told a news conference.

“We knew there would a be a lot of emotions tonight, we dealt with it perfectly. You can only transcend yourself when you hear 45,000 people sing La Marseillaise,” woman of the match Wendie Renard told reporters. From the very first minutes South Korea struggled to get out of their own half and Le Sommer set the tone after nine minutes when she slammed a shot past Korean keeper Kim Min-jung into the roof of the net to send the stadium into raptures.

France had all the play, and thought they had doubled their lead after 27 minutes when Griedge Mbock Bathy slammed a volley home, only for the video assistant referee to rule it out for offside two minutes later. Renard made amends after 35 minutes, the powerful central defender thumping a header home for her 21st international goal. She added another headed goal to make it 3-0 on the stroke of halftime of what was rapidly becoming a non-contest.

The Koreans were being outclassed in every department, and trudged off at the break having barely ventured out of their own half.

Korea desperately scrambled to keep the French at bay - just - and with the result in no doubt French coach Diacre looked to preserve some of her star names for later action, taking Cascarino off in the 70th minute, replacing her with Valerie Gauvin; and replacing Amel Majri with fellow defender Eve Perisset four minutes later.

Just as the Koreans thought they had somehow kept the French at bay for the second period, Henry added to the tally, slamming a right-foot shot curling into the Korean net from the edge of the area for 4-0 and a fitting finale.

Norway take on Nigeria in the other Group A game in Reims on Saturday.

© Copyright 2021 Reuters Limited. All rights reserved. Republication or redistribution of Reuters content, including by framing or similar means, is expressly prohibited without the prior written consent of Reuters. Reuters shall not be liable for any errors or delays in the content, or for any actions taken in reliance thereon.
Related News: Eugenie Le Sommer, Amandine Henry, France, Wendie Renard, Griedge Mbock Bathy
COMMENT
Print this article 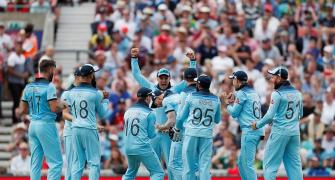 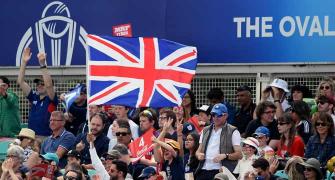 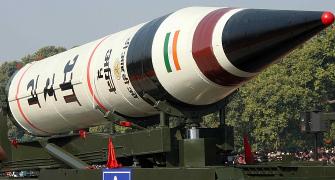 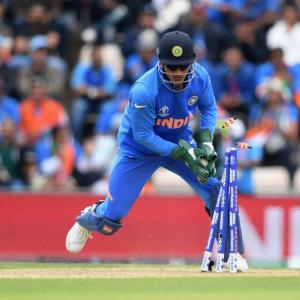 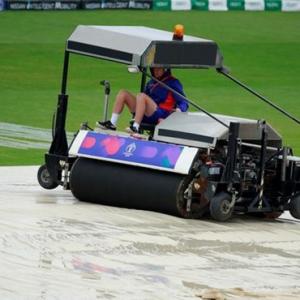