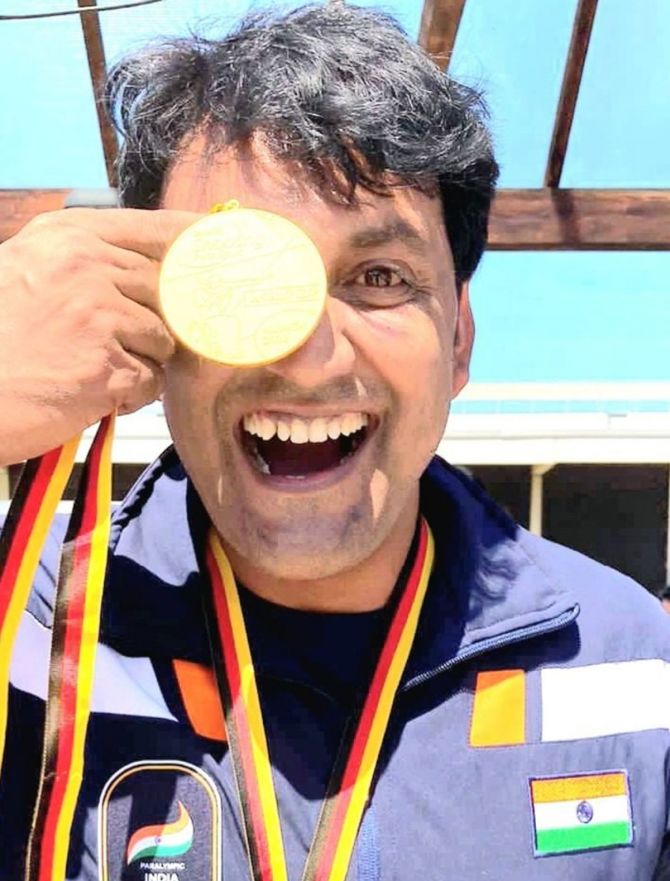 Pistol shooter Rahul Jakhar held his nerves to emerge victorious in a shoot-off as India opened their campaign at the 2022 World Shooting Para Sport World Cup on a resounding note by clinching three medals, in Changwon, South Korea, on Thursday.

Trailing Jungam throughout the final, the 36-year-old Indian kept his calm to equal the scores 20-all in the last series of the elimination round.

"It was an amazing final. I am very happy to win the gold despite facing two malfunctions. It was a good experience before the all-important World Championships in November," Jakhar told the Paralympic Committee of India.

Represented by 14 shooters, India are one of the strongest teams at the Changwon 2022 World Cup. 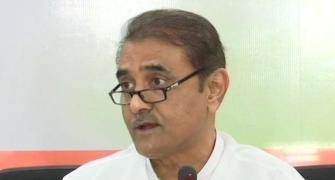 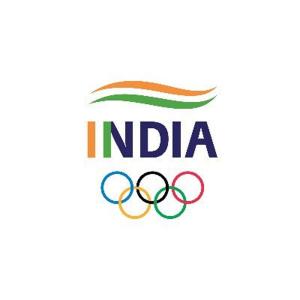