Top-ranked India opens its campaign against Italy on the opening day of the first hockey Olympic Qualifying tournament in New Delhi, from February 18-26, next year.

India's men's team, the highest-ranked in the tournament at 10, has been grouped along side Canada, France, Poland, Italy and the United States in the first of six Olympic Qualification tournaments, at New Delhi's Major Dhyan Chand National Stadium.

According to the schedules of the first four qualifiers, released by the International Hockey Federation on Wednesday, India will next play the United States on February 19, followed by matches against France (February 21), Canada (February 22) and Poland (February 24) in the group stages.

The final classification matches will be played after a day's rest on February 26.

In the women's section, India will play Ukraine in their first match on February 18, followed by games against Canada (February 19), Poland (February 21), South Africa (February 22) and Italy (February 24).

The classification matches will be held on February 25.

Apart from the schedule of the India event, the FIH also released the dates of the men's Olympic qualifiers, scheduled to be held in Dublin (March 10-18), and the women's qualifying tournament in Antwerp, Belgium, from March 17-25.

Govt nod to name Headley, Saeed, others in 26/11 chargesheet 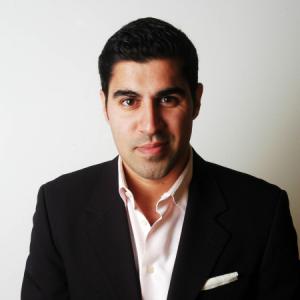