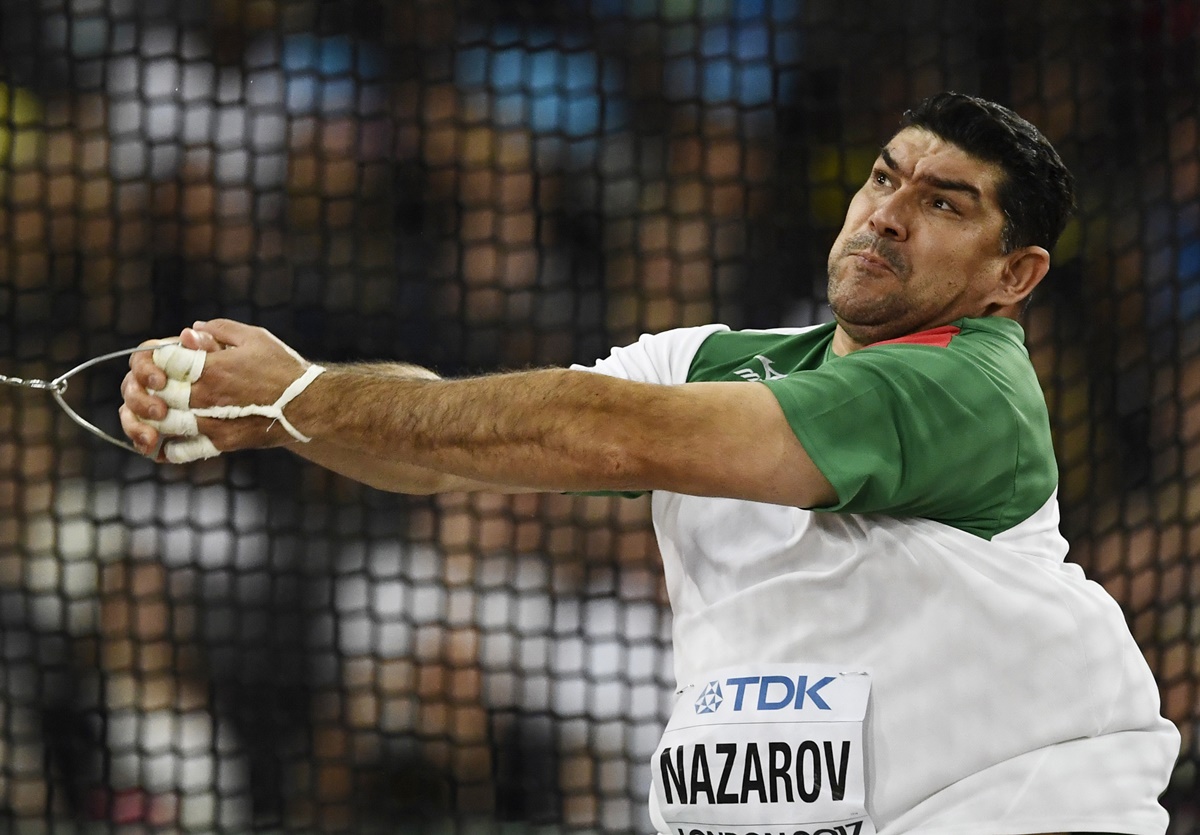 Olympic hammer throw champion Dilshod Nazarov of Tajikistan has been handed a backdated two-year doping ban, the Athletics Integrity Unit (AIU) said on Thursday, and will be unable to defend his title at this year's Tokyo Olympics.

The AIU said in a statement the 38-year-old's samples from the 2011 world championships in Daegu, South Korea, in which he finished 10th, had been re-tested and contained a prohibited substance. He has been banned starting from September 24, 2019.

All of his results between August 29, 2011 and August 29, 2013 are now disqualified and Nazarov will not be allowed to compete at the Tokyo Games which are due to begin on July 23.

Nazarov won the Olympic men's hammer competition at Rio 2016 to capture the Central Asian country's first gold medal since it gained independence with the 1991 collapse of the Soviet Union.

© Copyright 2021 Reuters Limited. All rights reserved. Republication or redistribution of Reuters content, including by framing or similar means, is expressly prohibited without the prior written consent of Reuters. Reuters shall not be liable for any errors or delays in the content, or for any actions taken in reliance thereon.
Related News: Dilshod Nazarov, Athletics Integrity Unit, IMAGE, Tokyo, Tajikistan
SHARE THIS STORYCOMMENT
Print this article 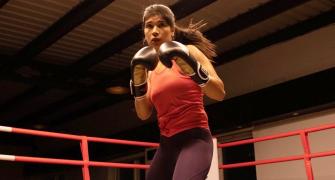 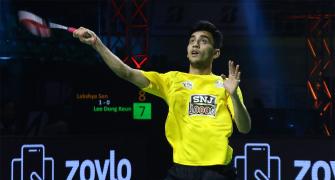 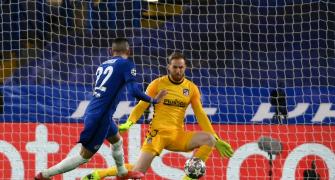 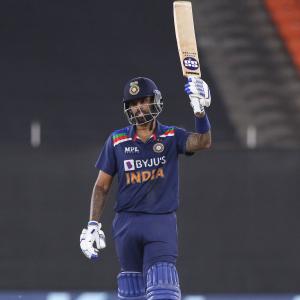 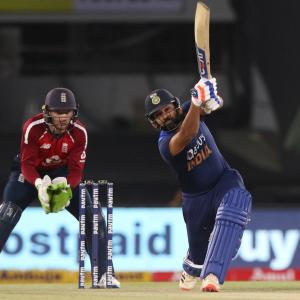