During enquiry, it was found that a quarrel had taken place allegedly between Sushil Kumar, Ajay, Prince Dalal, Sonu, Sagar, Amit Kumar, and others in the parking area of the Chhatrasal Stadium in North Delhi. IMAGE: Sushil Kumar, the county's only athlete to have won two individual Olympic medals, was also booked in 2017 in connection with a brawl with fellow wrestler Praveen Rana. Photograph: PTI

Two-time Olympic medallist Sushil Kumar's role is under the scanner after his name emerged in connection with a brawl that led to the death of a wrestler inside the Chhatrasal Stadium complex in north Delhi, police said on Wednesday.

Sushil Kumar, the county's only athlete to have won two individual Olympic medals, was named in the FIR, they added.

According to police, a 23-year-old wrestler died and his two friends got injured after they were allegedly brutally assaulted by other wrestlers inside Chhatrasal Stadium.

Police said that on the intervening night of Tuesday and Wednesday, an information regarding firing inside the Chhatrasal Stadium was received at Model Town police station.

Police reached the spot and found five cars parked in the parking area of the stadium.

During enquiry, it was found that a quarrel had taken place allegedly between Sushil Kumar, Ajay, Prince Dalal, Sonu, Sagar, Amit Kumar, and others in the parking area. Thereafter, police registered a case under relevant sections of the Indian Penal Code (IPC) and Arms Act at Model Town police station in this regard, they said in a statement.

"The crime scene as well as all the five vehicles were inspected. During inspection, one double barrel loaded gun with five live cartridges were found in one Scorpio and two wooden sticks were also recovered from the spot.

"All the five vehicles and weapons of offence were seized. The crime scene was further inspected by forensic experts of FSL, Rohini," Additional Deputy Commissioner of Police (northwest) Guriqbal Singh Sidhu said.

During the investigation, information regarding the death of Sagar and injury to Sonu was received from Trauma Centre, Civil Lines, following which sections 302, 365, 120B of the IPC were registered, he said.

Several teams have been formed to trace the alleged persons. Technical evidences relating to this incident have been obtained. The details of the recovered vehicles are also being obtained from the concerned authority, police said.

One Prince Dalal, 24, a resident of Jhajjar in Haryana, has been apprehended in this case, along with one double-barrel gun, they said. Police said they have recovered two double-barrel guns, seven live cartridges, two wooden sticks, and five cars.

Official sources claimed that the incident took place due to a property dispute in the Model Town area.

"It was not a case of trespassing. The accused took the victims inside the stadium where they assaulted them in the parking area. Sushil Kumar was present at the spot when the incident happened, however, police are investigating his role in the assault," an official source said.

However, Sushil Kumar did not answer his phone when contacted to comment on the issue.

This is not Sushil's first brush with the police. In 2017, Sushil was booked by the Delhi Police in connection with his supporters clashing with those of rival wrestler Parveen Rana at the Indira Gandhi Indoor Stadium.

The supporters of the two wrestlers engaged in an ugly clash on Friday and came to blows during the selection trial for the Gold Coast Commonwealth Games, to be held in April next year.

Kumar had won all his bouts but things took an ugly turn when Rana, after losing to the former in the semi-final clash, claimed that the decorated wrestler's supporters beat him and his elder brother "for daring to take the ring" against him.

This had triggered a clash between the followers of the two which was even captured on cameras, leading to the police today registering a case against Kumar and his supporters. 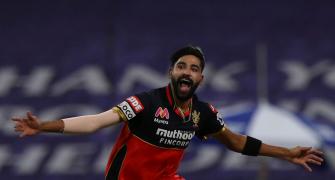 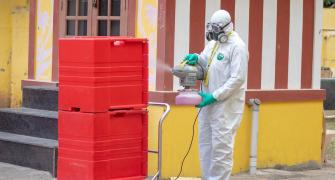 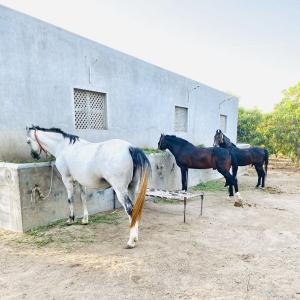 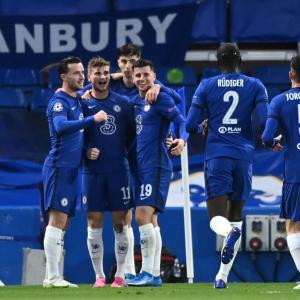