IMAGE: Lionel Messi scored two exquisite free kicks as he netted his first hat-trick of the season in a 4-1 win over Celta Vigo at the Camp Nou on Saturday. Photograph: Albert Gea/Reuters

Barcelona president Josep Maria Bartomeu said that Lionel Messi will stay with the club for the next four-five years.

"Surely it will be the wish of all parties, if he (Messi) feels strong and ambitious, to extend this contract indefinitely. Ultimately it is he who must decide. He has earned the right to decide when he will stop playing football. But like he said a few weeks ago, he wants to finish his playing career at Barcelona," Goal.com quoted Bartomeu as saying.

"Over the next two or three seasons, our leader will continue to be Leo Messi. There's no doubt that he is still young, still strong. He is still ambitious. So Leo Messi will still play with us for the next two, three, four or five years. I have no doubts about that," he added.

Messi was at his devastating his best during the Celta Vigo clash as he netted a hat-trick, helping Barcelona secure a 4-1 win on Sunday.

It was his 34th hat-trick in La Liga and with this, Messi equalled the record of Juventus' Cristiano Ronaldo as the former Real Madrid player has the same number to hat-tricks under his belt.

Barcelona will now compete against Leganes on November 23. 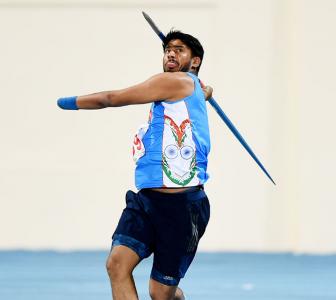 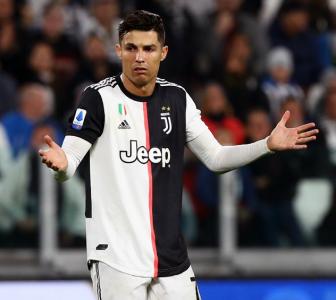 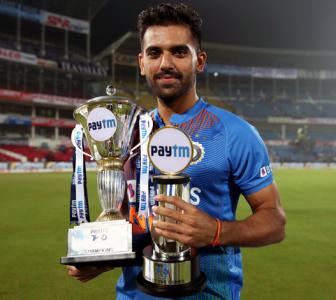 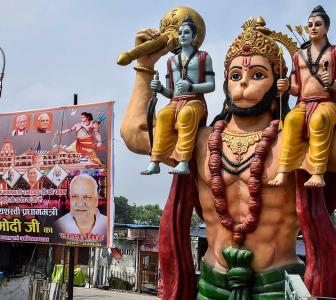 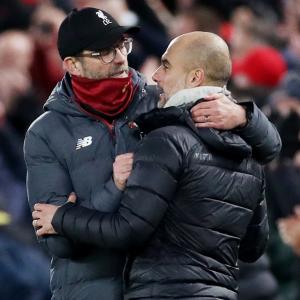 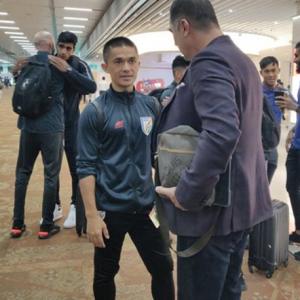