The following are three talking points from the weekend's Premier League action: 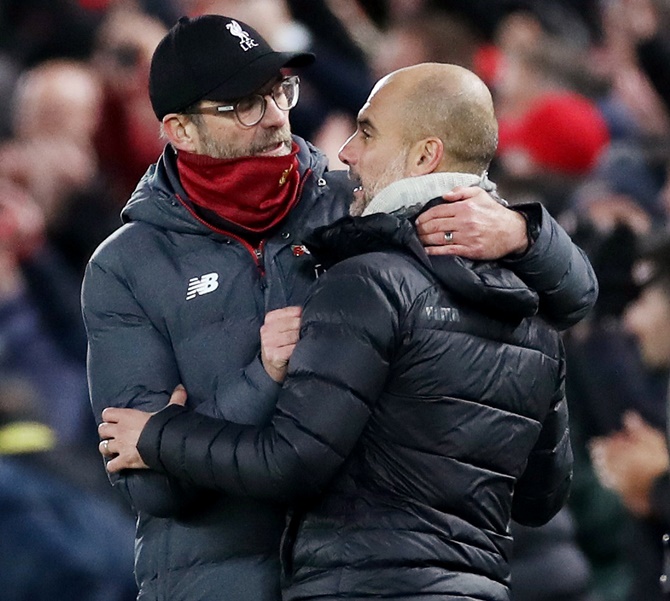 The introduction of the VAR video review system in the Premier League was expected to have some initial 'teething problems' but it actually seems to be getting worse by the week.

Rather than iron out the controversies, VAR officials and referees seem to be compounding the problems by getting involved in judgements that few thought the system was designed for.

The most blatant case was a Sheffield United 'goal' ruled out at Tottenham Hotspur on Saturday when David McGoldrick’s effort was disallowed after the discovery of the most marginal possible 'offside' during the build-up to the goal.

“We went to a Premier League meeting on Thursday to discuss VAR and they told us that any offside had to be clear and obvious," he said after the 1-1 draw.

“Well, this wasn’t clear and obvious because there seems to be confusion about whether the Tottenham player’s armpit was ahead of John Lundstram’s big toe."

The question is that if these kind of decisions continue throughout the campaign, will there be any appetite to actually continue with VAR next season?

There are many tactical elements that could be discussed after Liverpool's 3-1 home win over Manchester City on Sunday but there was one very basic advantage that Juergen Klopp's side had over the defending champions - the physical edge.

In games where City dominate possession and run teams ragged with their clever passing, it is barely noticeable how small their team is but as Liverpool dominated Pep Guardiola's side physically, their lack of muscle was all too evident.

Liverpool's style of play requires great tactical awareness, technique and skill but it is also built around a supreme level of fitness, speed and aggression -- and City simply could not match those strengths.

Leicester City are in second place after an impressive 2-0 home win over Arsenal and, while few believe they can challenge Liverpool or Manchester City for the title, there is a case to be made that Brendan Rodgers' side is better than the Foxes team that won the title in 2016.

Claudio Ranieri's Leicester outfit relied heavily on the counter-attack as they marched to that memorable surprise championship success but Rodgers' team is arguably more complete. 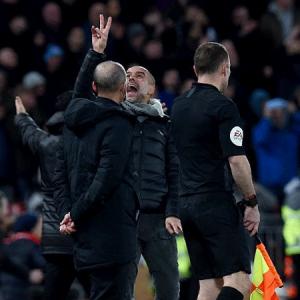