In a morale-booster for sportspersons, players working in central government will get up to three out of turn promotions during their service career for winning medals at various international events including Olympics.

The policy to promote sportspersons for excellence in international sports events got the nod of the Union Cabinet on Thursday.

With this, all the sportspersons working with Central Government Ministries and Department will get up to three out of turn promotions in their service career for winning medals in Olympic Games, Commonwealth Games, Asian Games and World Championships, a government release said.

Sportspersons winning one medal or more in a particular discipline, team events, championships in a particular year will be eligible for an out of turn promotion that year.

Further record-breaking medal-winning performances in National Games will also be considered for one out of turn promotion during the service career.

Two out of turn promotions will be given for performance as a coach, if he or she has trained a sportsperson who wins a medal at international sports events.

This would be in addition to the monetary reward scheme of the government already in existence for all medal winners in international sports events and their coaches where the quantum of monetary rewards for individuals is up to Rs 50 lakh for medal winning performance in Olympic Games, Asian Games and world championships.

The scheme for out-of-turn promotion to sportspersons and coaches will be framed by Department of Personnel and Training (DoP&T). 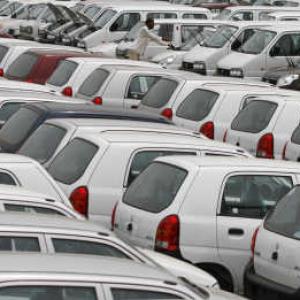 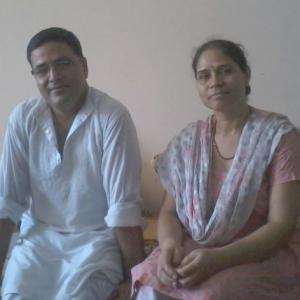