India now have 10 gold, 12 silver and 3 bronze for a total of 25 medals from the world's premier junior shooting championship and sit pretty at the top. Second placed Italy are way behind with four gold and three bronze medals.

Shivam Dabas also won an individual silver in the event, Pankaj Mukheja and Avianash Yadav first topped qualification with a combined effort of 1315 and then were second in the elimination round to the Italians to set up the gold medal clash. 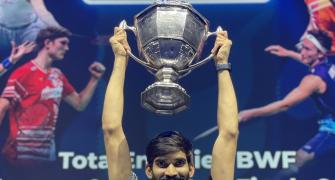 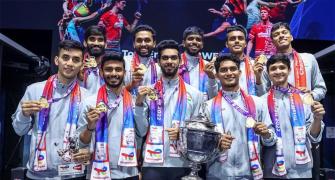 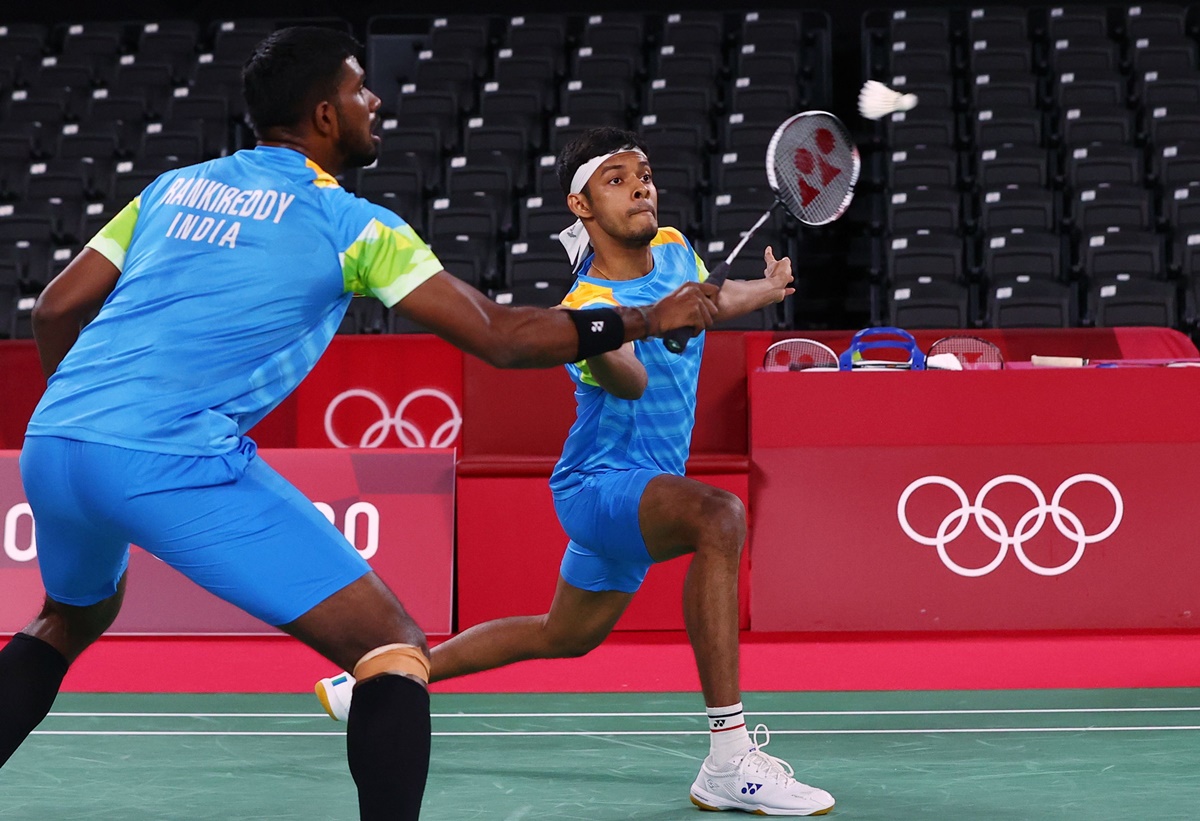