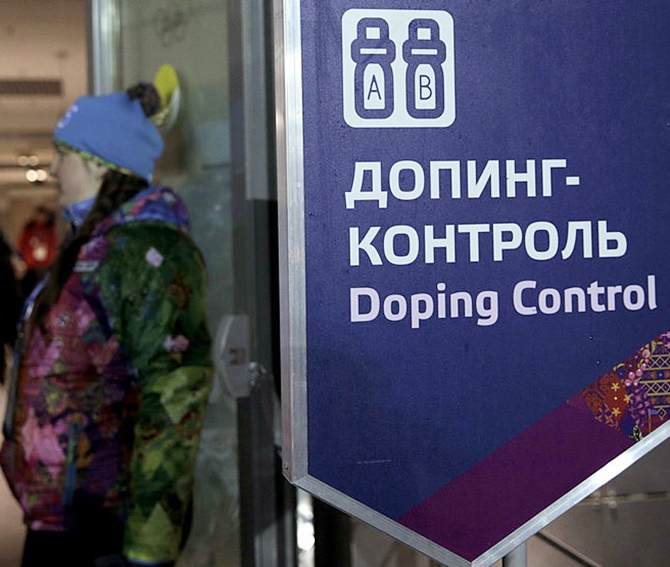 The International Olympic Committee is extremely upset by the latest doping scandal involving Russia and swift progress is being made to bring the issue to a conclusion, a spokesman said on Tuesday.

A World Anti-Doping Agency (WADA) compliance committee recommended last week that Russia receive a four-year Olympic ban, which would keep it out of next year’s Tokyo Games, as part of a sanctions package to punish Moscow for having provided the agency with doctored and incomplete laboratory data.

WADA’s executive committee will meet in Lausanne on Dec. 9 to consider the recommendations, which the head of Russia’s Olympic Committee described last week as “excessive, inappropriate and wrong.”

The Russian Anti-Doping Agency (RUSADA) was initially suspended after a 2015 WADA report found evidence of widespread state-sponsored doping in Russian sport involving athletes across many sports.

“Things are moving pretty quickly,” IOC spokesman Mark Adams said. “We condemn (the manipulation of data) in the strongest terms. We asked for the raw data to be given up if it can be."

“There is a WADA meeting in the next few days so it could be happening more quickly."

“People (within the IOC Executive Board) are extremely upset and condemn it.”

The IOC is still unclear about the next steps in a Russian doping saga that has dragged on since 2015 and tarnished several Olympics, including the Rio de Janeiro Games in 2016 and the Pyeongchang Winter Games last year.

The WADA decision is likely to determine whether Russian athletes, who can prove they are clean, will compete as neutrals or whether some will be invited by the IOC to compete in Tokyo.

“I am not totally clear on that. I would imagine ... the (IOC) Executive Board would be able to make a decision,” Adams said when asked about the process after WADA’s decision next Monday.

“To be honest WADA is responsible. It is a process that needs to go from WADA eventually to the Court of Arbitration for Sport.”

The IOC is eager to have clarity on the matter as soon as possible to avoid a protracted legal fight similar to the one prior to the Rio Olympics when dozens of Russian athletes appealed to CAS to be allowed to compete in Brazil only weeks or even days before their competitions.

© Copyright 2020 Reuters Limited. All rights reserved. Republication or redistribution of Reuters content, including by framing or similar means, is expressly prohibited without the prior written consent of Reuters. Reuters shall not be liable for any errors or delays in the content, or for any actions taken in reliance thereon.
Related News: WADA, IOC Executive Board, International Olympic Committee, Court of Arbitration for Sport, Russian
SHARE THIS STORYCOMMENT
Print this article 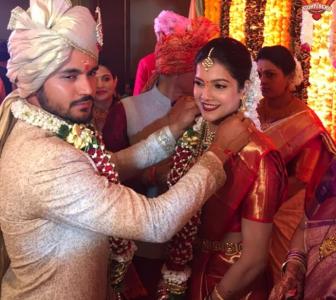 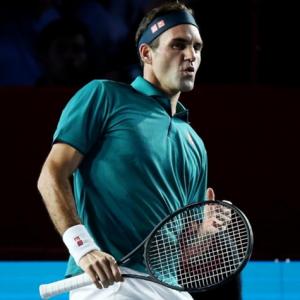 Federer to have Swiss coin minted in his honour