A member of the Indian women's hockey team participating in the Asian Champions Trophy in Donghae, South Korea, has tested positive for COVID-19, resulting in the cancellation of its next two matches against defending champions Korea and China respectively.

While India were scheduled to take on hosts Korea on Wednesday, they were slated to meet China on Thursday.

After a Hockey India source confirmed that one player has tested positive, the Asian Hockey Federation too issued a statement about the development on Twitter without elaborating on the details of the player concerned.

"The Asian Hockey Federation regrets to inform that a positive Covid test result has been received from yesterday's routine testing for a member of Team India.

"Today's match at 15:00 between Korea and India is therefore not taking place. Further information will be provided soon," the AHF tweeted.

The team was due to take on China on Thursday in its next match but it was also called off keeping in mind the health and safety of the players.

"With the health and safety of the players being paramount, the Indian Women's Hockey Team's match against China on 9th December will not take place," Hockey India tweeted later in the day.

The pandemic had cast its shadow on the tournament on Monday itself when India's second match against Malaysia was cancelled due to COVID-related issues.

Malaysia was forced to be absent from at least the first two days of the competition after one of its players, Nurul Faezah Shafiqah Khalim, tested positive for COVID-19 upon arrival in South Korea.

According to sources, just like Malaysia, the Indian contingent is likely to undergo quarantine after the positive result.

India are the highest-ranked team taking part in the tournament as they sit ninth in the International Hockey Federation's women's rankings.

The women's Asian Champions Trophy was originally scheduled for 2020 but was postponed multiple times because of the COVID-19 pandemic. 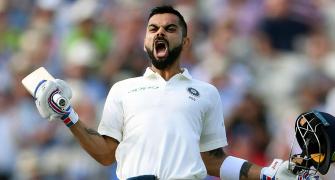 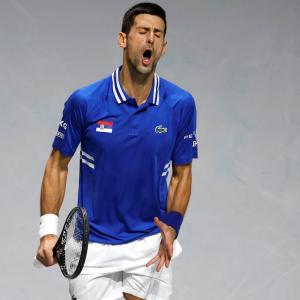 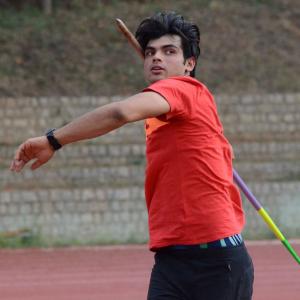