The World Cup is scheduled to be held from November 2 to 21 with matches to be played in Navi Mumbai, Kolkata, Ahmedabad, Bhubaneswar and Guwahati. 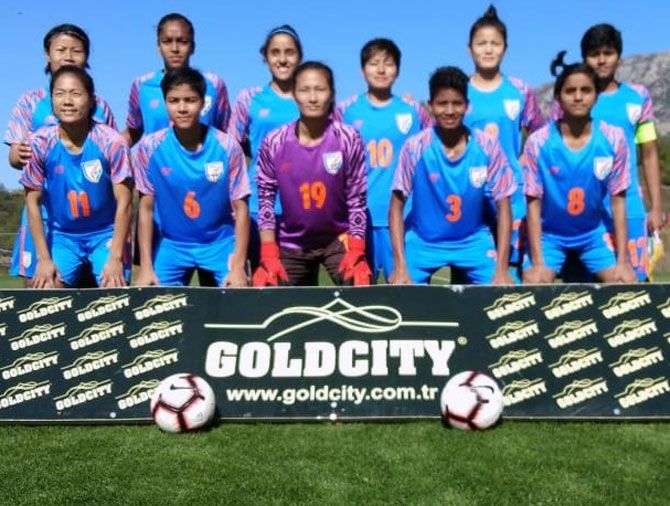 The optimism stems from the seven months' time that the organising committee has at its disposal to prepare for the top age-group tournament.

"FIFA will take a call on this, they are keeping a track of all the developments and we will see how it goes," Das said.

He agreed that there is quite a bit of time left for the tournament.

"Yes, there is still a lot of time left and we will wait and watch the developments in the coming time," he said.

The World Cup is scheduled to be held from November 2 to 21 with matches to be played in Navi Mumbai, Kolkata, Ahmedabad, Bhubaneswar and Guwahati.

Das is aware that the European and African qualifiers for the tournament are yet to take place.

FIFA is also working with representatives of all confederations regarding dates for their respective qualifying tournaments.

The pandemic has led to either cancellation or postponement of some of the world's biggest sporting events, including the Tokyo Olympics and Euro 2020 football tournament.

Last week, FIFA said it is monitoring the developments arising out of the COVID-19 pandemic in India, while also exploring "alternative solutions".

"FIFA is currently monitoring developments regarding the coronavirus outbreak in India to decide the future of the U-17 Women's World Cup which is slated to be held in the country in November," the apex body had said.

"...FIFA is also working with the Local Organising Committee to identify any potential impact on preparations for the FIFA U-17 Women''s World Cup India 2020, as well as finding alternative solutions to upcoming events that were planned in India in the lead up to the tournament," it added.

Sixteen teams will take part in the World Cup, of which only three have sealed their berths so far.

India has qualified as the host nation, while North Korea (winner) and Japan (runner-up) progressed from the Asian qualifiers.

The pandemic has so far claimed nearly 38,000 lives across the world while infecting over 7,84,000 people.

In India, more than 1400 people have tested positive for the deadly virus while over 40 have died so far. 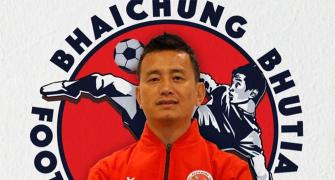 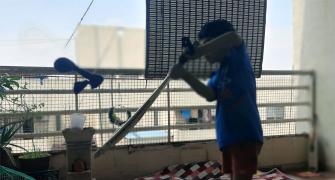 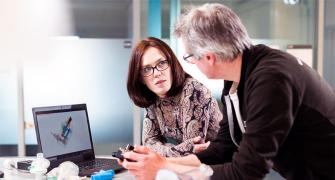 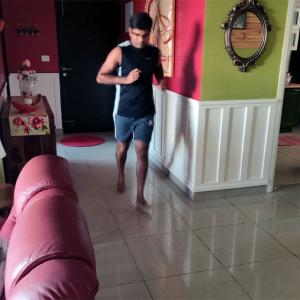