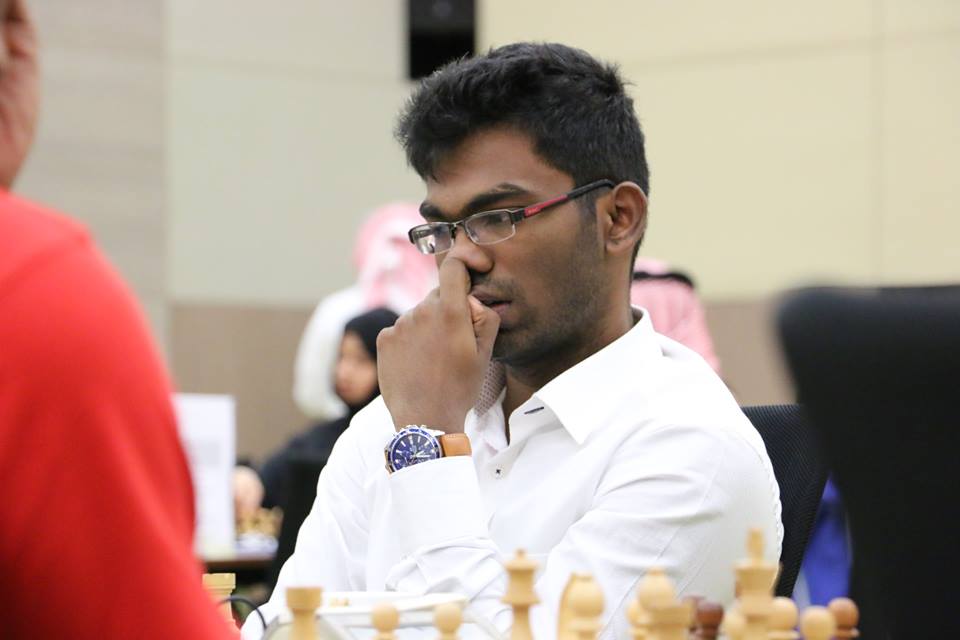 Playing in top form right through the tournament, Bhakti sealed the top slot playing out a draw with Hoang Thi Bao Tram of Vietnam while Sethuraman came up with an inspired performance to beat Wei Yi of China in a fantastic effort with black pieces.

For the record, Bhakti ended with seven points in all, half a point ahead of DInara Saduakassova of Kazakhstan and fellow Indian Soumya Swaminathan.

In addition to the title, Bhakti also qualified to the next Women's world championship to be held later this year.

Sethuraman, who also ended on seven points, will get an entry to the next world chess cup to be held in Batumi, Georgia, in 2017. The other Indian to qualify for the World Chess Cup is Grandmaster Deep Sengupta who put it across Wen Yang of China to finish fifth.

Le Quang Liem, finished second despite the loss while Wei Yi finished third thanks to his good performance earlier in the tournament. The fourth place in open went to Murtas Kazhgaleyev of Kazakshtan.

Apart from the two gold medals, Soumya Swaminathan added a bronze after tying for the second spot in the women's section.

Sethuraman got richer by US$11000 while Bhakti Kulkarni will get US$5000 for her effort.

Speaking about the triumph Bhakti said, “When I looked at the players list I had this feeling that I can win, I prepared by participating in two tournaments in Nashik and Mumbai and came here thinking not about result but playing good chess."

In the end it paid off as the Goan girl simply played superb chess and was not seriously worse in any of the games.

When asked what she planned to do with the prize money, Bhakti was candid, "I will use it for European tournaments and training," she said.

Sethuraman played a gem of a game to put Wei Yi under a storm of cloud. The Chinese had reasons to believe he was doing well when he sacrificed a piece in the middle game but Sethuraman was cold as ice in putting up the best defense. In the end the extra piece did the talking.

Sethuraman however was reliant on Surya Shekhar Ganguly who did a world of good for the fellow Indian, beating the top seed Le Quang Liem of Vietnam. Ganguly showed his true mettle by outplaying the Vietnamese in all departments of the game. Although he tied for the second spot, Ganguly had to content himself with eighth position in the end.

Deep Sengupta will play his maiden World Cup thanks to some fighting chess he produced.

The game against Wen Yang was a must win with black and Sengupta threw caution to the winds with an exchange sacrifice leading to his pawn marching to glory. This will be a well deserved entry to the World Cup.

© Copyright 2020 Reuters Limited. All rights reserved. Republication or redistribution of Reuters content, including by framing or similar means, is expressly prohibited without the prior written consent of Reuters. Reuters shall not be liable for any errors or delays in the content, or for any actions taken in reliance thereon.
Related News: Grandmaster Bhakti Kulkarni, Sethuraman, Le Quang Liem, Grandmaster Deep Sengupta, Wen Yang
SHARE THIS STORYCOMMENT
Print this article 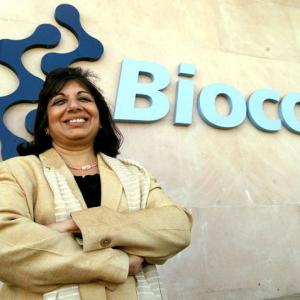