Rafael Nadal to play for Spain in new Davis Cup Finals while World No 1 Novak Djokovic and Roger Federer, have already said they would support the ATP Cup -- seen as a rival team event to the Davis Cup -- when it begins in Australia just a few weeks after the ITF's flagship event. 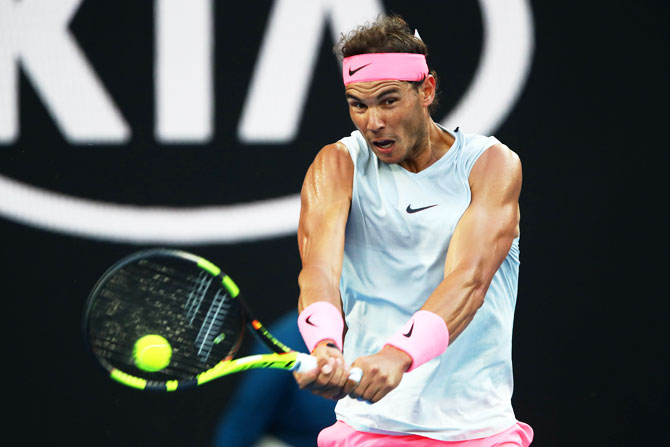 IMAGE: In the Davis Cup draw, Rafael Nadal's Spain have found themselves in a so-called 'group of death' with defending Davis Cup champions Croatia and a potent Russia side in Group B. Photograph: Clive Brunskill/Getty Images

Hosts Spain were handed a difficult draw as they were placed in what looks like by far the toughest group for this year's inaugural Davis Cup Finals at a ceremony in Madrid on Thursday.

Billed as a soccer-style World Cup of tennis, Spain found themselves in a so-called 'group of death' with defending Davis Cup champions Croatia and a potent Russia side in Group B.

France, 2018 runners-up, face Serbia, who are not certain to have world number one Novak Djokovic in their ranks, and Japan in Group A.

A drastic revamp of the 119-year-old team competition will culminate in a week-long event featuring 18 nations at Madrid's La Caja Magica from November 18-24.

There is no place for Roger Federer's Switzerland, however, after they were knocked out in this month's qualifiers, but Rafael Nadal has committed to playing for Spain.

"Rafa said he will play and Kei Nishikori will play for Japan and many other players this weekend have given us positive feedback," David Haggerty, president of the International Tennis Federation (ITF) told Reuters.

"Now there is definition, they know what the groups look like and the captains can talk to the players."

The ITF, which owns the competition, brought in the controversial new format at a vote of member nations last year.

Partners Kosmos, a Spanish investment group founded by Barcelona and Spain footballer Gerard Pique, will invest $3 billion into the Davis Cup over 25 years.

At the draw ceremony Pique said the new format, which largely replaces the 16-team World Group played throughout the year, would be a "festival of tennis".

Of the four other "seeded" teams, Argentina are in Group C with Germany and Chile, Belgium are joined in Group D by Australia and Colombia and Britain head Group E with Kazakhstan and the Netherlands. The United States, who have won more Davis Cup titles than any other nation, play Italy and Canada.

The six group winners and best two runners-up will go forward to the quarter-finals.

Individual ties will consist of two singles matches and one doubles match, all played on one day.

"We are very excited, we have been working on this for over a year now and we have a tremendous team of people involved," Pique said before several national captains picked balls out of a pot to reveal the nature of the groups.

"We're all working together to make this a true festival. I saw Davis Cup as an opportunity and we believe we can create something very special."

The ITF has come under fire for meddling with the format and taking away the traditional "home" ties which create a partisan atmosphere unique in a mainly individual sport.

Australia captain Lleyton Hewitt recently said having the finals in one city was "ridiculous" and said Pique knew "nothing" about tennis, but Haggerty defended the partnership with Kosmos at the draw.

"It's about tradition and innovation," he said.

"We all care about Davis Cup but where we are going will elevate it and make it much better. Those people who are concerned about the changes should come to Madrid in November and see for yourself."

The big question now is whether or not the top players will support the Finals as the end-of-year slot is not ideal.

Some, such as Serbian world number one Novak Djokovic and Federer, have already said they would support the ATP Cup -- seen as a rival team event to the Davis Cup -- when it begins in Australia just a few weeks after the ITF's flagship event.

Haggerty said conversations would continue with the ATP in the spring about potentially merging the events.

© Copyright 2020 Reuters Limited. All rights reserved. Republication or redistribution of Reuters content, including by framing or similar means, is expressly prohibited without the prior written consent of Reuters. Reuters shall not be liable for any errors or delays in the content, or for any actions taken in reliance thereon.
Related News: ATP, Pique, ITF, Novak Djokovic, Rafael Nadal
SHARE THIS STORYCOMMENT
Print this article 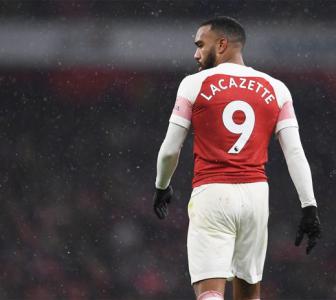 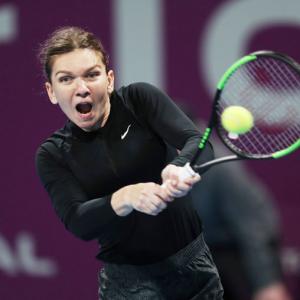